Selby & Friends has announced its 2022 season.

2021 was especially hard for an ensemble that gathers musicians from all over the country and then tours to multiple cities, so it was sadly no surprise when border closures forced them to cancel the bulk of its 2021 season. Happily though, 2022 sees the rescheduling of many of the works that were unable to be performed this year, as well as a number of Australian works represented across the season’s five concerts.

But perhaps the biggest news is where these concerts will be staged: as well as returning to all their regular venues around the country, all five Melbourne concerts will this year be staged at Melbourne Recital Centre’s Primrose Potter Salon, in the heart of the city. 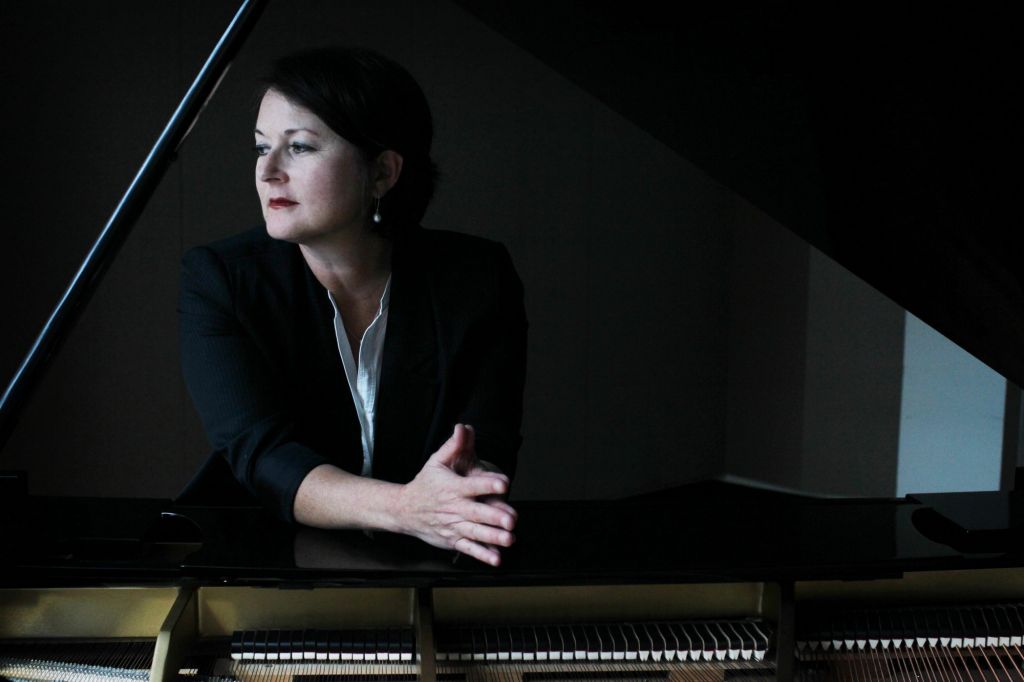 The season kicks off in March with Back from the Brink , celebrating composers who pushed back against orthodoxy and found their own path...