Sir Harrison Birtwistle, one of the last, and probably the greatest British composer of his generation, has died age 87. His works, controversial at first, but gradually accepted as masterful, original and enduring, are notable for their theatrical impact as well as for the composer’s uncompromising and craggy sound world. Unorthodox and often violent, his music takes its inspiration from ritual, myth and the rugged British countryside, yet it can also be dazzling, even sensual at times. Among his masterpieces are orchestral works like Secret Theatre, Earth Dancesand The Triumph of Time, and the operas Punch and Judy, The Mask Of Orpheus, Gawainand The Minotaur. 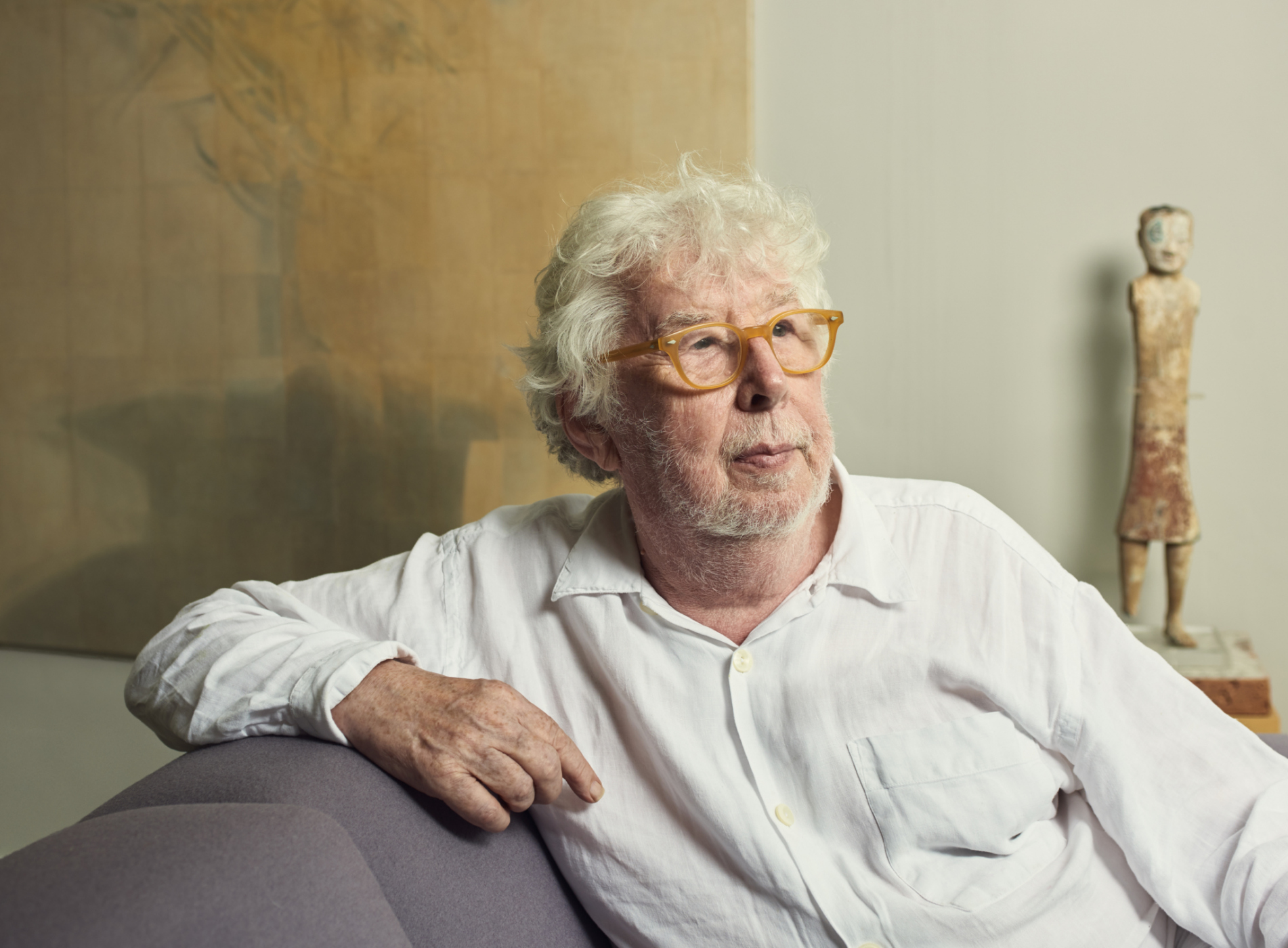 News of Birtwistle’s death prompted a wealth of acknowledgements on social media with Alan Davey, Controller of BBC Radio 3, summing up the composer’s musicianship in a tweet: “Such sad news. Harrison Birtwistle was a composer who unflinchingly followed his instinct that humanity deserves to be reflected in complex music that permeates the soul and grasps what it...

Composer of the Month: Harrison Birtwistle

Few living composers have provoked more extreme reactions from their listeners than Harrison Birtwistle. Bayan Northcott reveals how the now octogenarian composer found a voice to be reckoned with.

The October 2018 issue of Limelight is on sale

The new chief conductor of the LSO shares his thoughts on the life of the revered composer, who died earlier this week.

The British composer who was one of the 20th century’s most influential musicians has passed away aged 81.