St George’s Cathedral in Perth has announced the details of its 2022 concert series. Curated by its Artistic Director, and one of the world’s most celebrated organists, Dr Joseph Nolan, next year will see two of Handel’s masterworks performed, starring world-class Australian vocalists alongside the renowned vocal ensemble St George’s Cathedral Consort. In addition to those extravaganzas, there will be smaller-scale (though no less impactful) recitals from Mark Coughlan on piano and Thomas Wilson on organ. 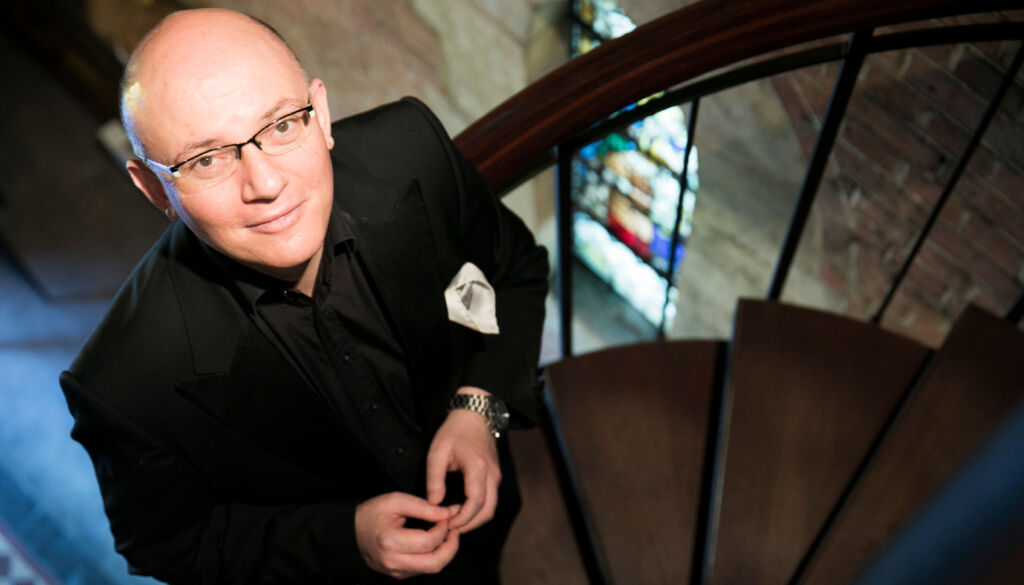 Nolan has made it a focus of his directorship to bring to Perth works that have never been performed there at a professional level. Following successful premieres of Handel’s Solomon and Bach’s Easter Oratorio in recent years, December 2022 will see Handel’s Samson performed professionally for the first time. This production will feature a superb cast of soloists, including Perth’s own Sara Macliver as Delilah, plus Paul McMahon as Samson, Fiona Campbell and David Greco. St George’s Cathedral Consort will be joined by a specially-assembled Baroque orchestra, led by conductor Paul Wright, and will be performed at Perth Concert Hall.

Unlike Samson, Handel’s Messiah has been performed in Perth numerous times, reflecting its standing as one of the best-loved works in the canon. However as traditionalists love to point out, the work was initially written to celebrate Easter and the Resurrection, and its performance at Christmas is an entirely modern invention. St George’s Cathedral will restore the work to its rightful spot on the calendar in 2022, performing the work with another fine collection of vocalists (Sara Macliver, Fiona Campbell, Paul McMahon and James Clayton) and the West Australian Symphony Orchestra, also performed at Perth Concert Hall. 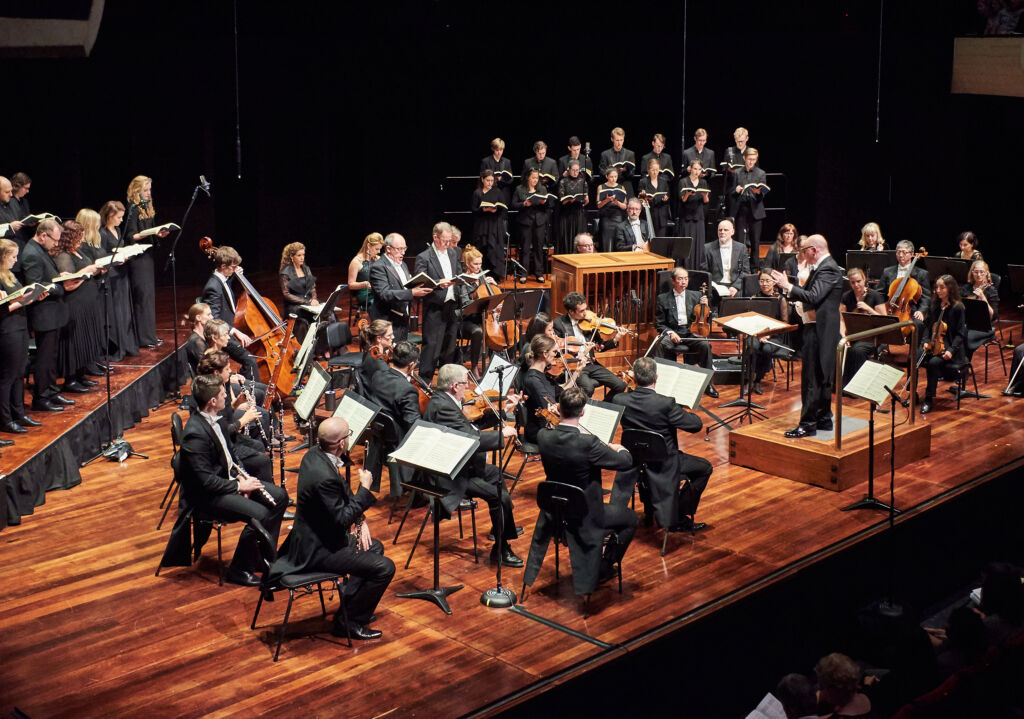 In addition to these choral spectaculars, the Cathedral’s 2022 season also features more intimate instrumental recitals within the cathedral itself. In May, pianist Mark Coughlan will perform all of Chopin’s Waltzes on the cathedral’s Fazioli grand piano. Coughlan flew to Venice to personally choose the instrument. This will be his first performance on the piano since it was unveiled in May 2019.

In August, the cathedral’s West Organ will be the star of the show when Thomas Wilson, resident organist of St Mary’s Cathedral in Sydney, will perform the annual Sir Francis Burt Memorial Concert. Wilson’s program will make use of every bit of the instrument’s unique colour and immense size, with large screens adding a visual element to the aural feast.

Visit the Cathedral’s website for more information about its 2022 concert series.