State Opera South Australia has announced a new one-night-only production of Puccini’s La Bohème to be performed on Adelaide’s Glenelg Beach on 26 March, 2022. The new event follows the success of the 2019 outdoor production Carmen in the Square. 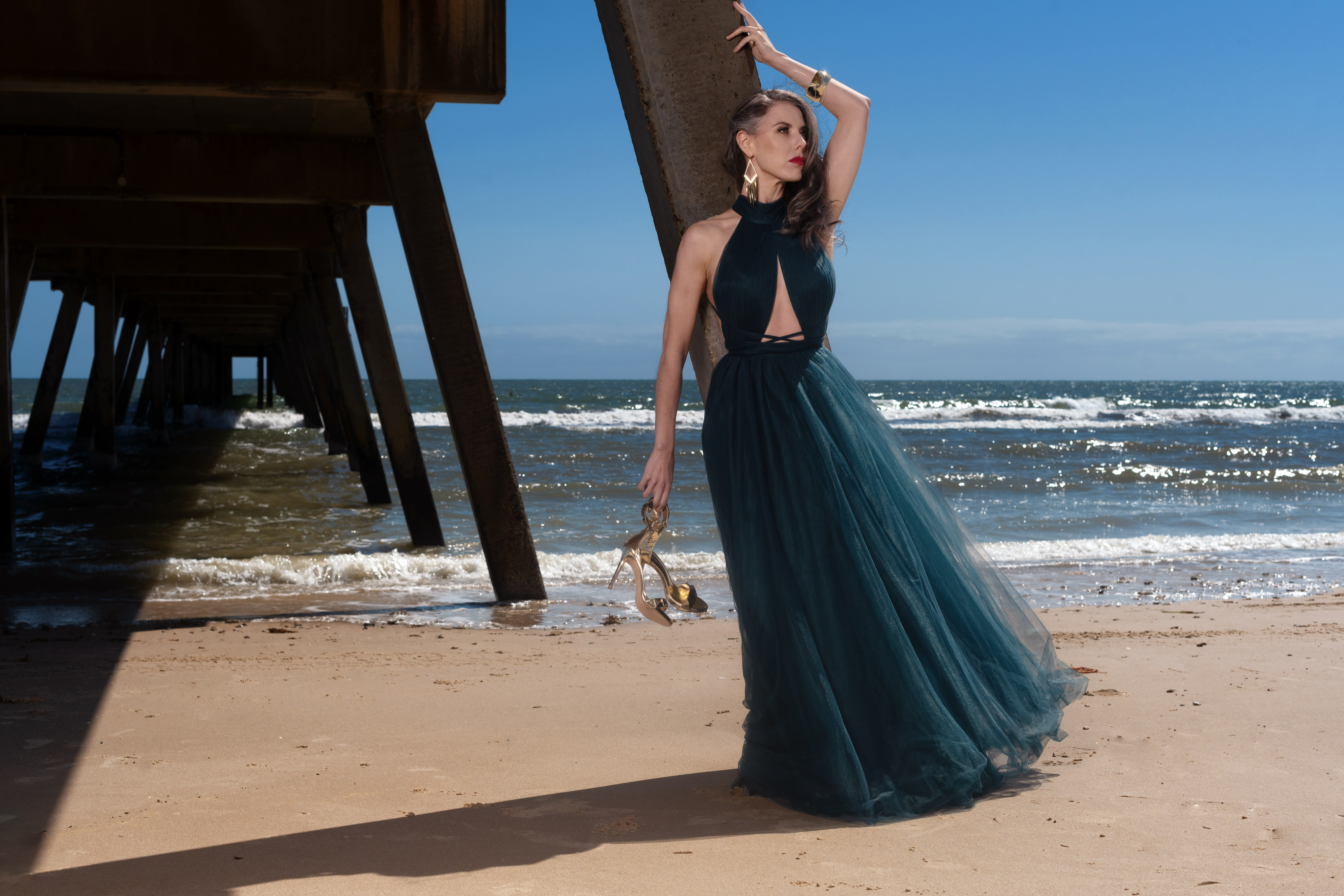 The new production will be directed by State Opera South Australia Artistic Director and Limelight 2021 Artist of the Year nominee Stuart Maunder, and will feature costume and set designs by Simone Romaniuk.

“La Bohème has everything you can ask for in an opera. High voltage romance and the kind of young love that storytelling was built for; some of the greatest music ever composed – all sweeping romantic lines and delicious melodies, and a weepy ending that will have you reaching for your Kleenex. All wrapped up in a tight two hours,” said Maunder. “Pair that with an Instagram-worthy setting and the end of an Adelaide summer, and you have an unforgettable experience.”

The new production will feature an all-Australian cast of singers. Soprano Cathy-Di Zhang and tenor Rosario La Spina star as the ill-fated lovers Mimì and Rudolfo, with soprano Desiree Frahn as the fiery songstress Musetta and baritone Samuel Dundas as her on-again, off-again lover Marcello. They are joined by the State Opera Ensemble and Adelaide Symphony Orchestra, conducted by young Australian conductor and composer Simon Bruckard. 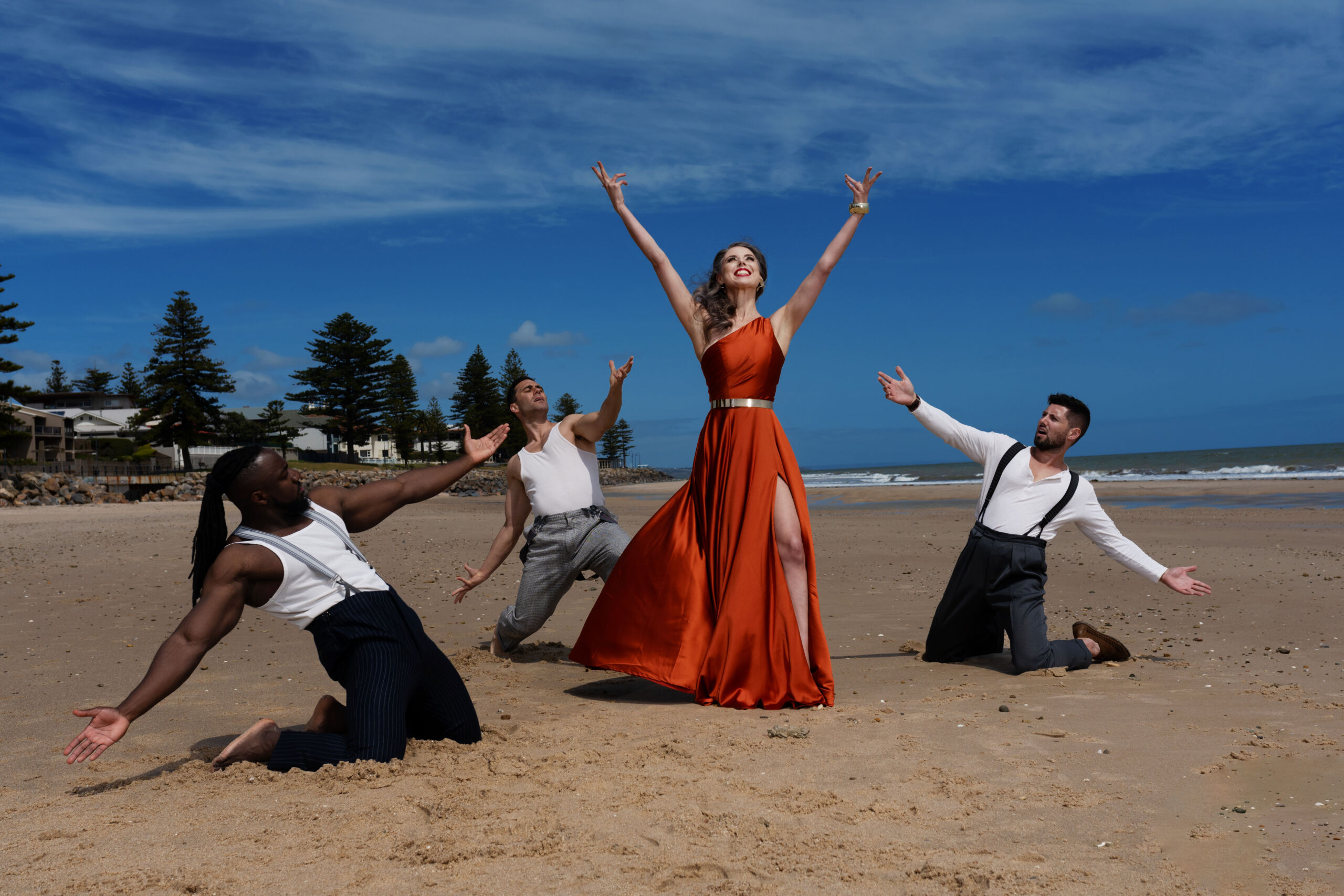 “Glenelg is a great tourism destination, but is now fast becoming a destination for the arts industry – and we welcome them with open arms,” said City of Holdfast Bay Mayor, Amanda Wilson. “We’ve already successfully hosted several major beach concerts and festivals, and to now welcome the State Opera to our shores is a major coup.”

The announcement comes after a rocky few months for the company. Like many Australian organisations, State Opera South Australia faced cancellations due to border closures as a result of COVID restrictions, with the much-anticipated, semi-staged production of Richard Meale’s Voss and a new production of Britten’s The Turn of the Screw having to be postponed until 2022. Lindy Hume’s popular production of Rossini’s The Barber of Seville opens at Her Majesty’s Theatre in Adelaide on 11 November.

More information and tickets for State Opera of South Australia’s Bohème on the Beach can be found here.