When Mitchell Butel was tapped to be Artistic Director of State Theatre Company South Australia he brought with him a reputation as one of the country’s finest performers and a strong list of director credits. But he hadn’t run a company before and the fates weren’t about to make it the easiest of transitions. In his first year, 2020, five shows had to be cancelled due to COVID-19. Last year was better – just two shows were unable to be staged, only one of which was a COVID casualty – but it has nevertheless been “a baptism of fire”, Butel tells Limelight. 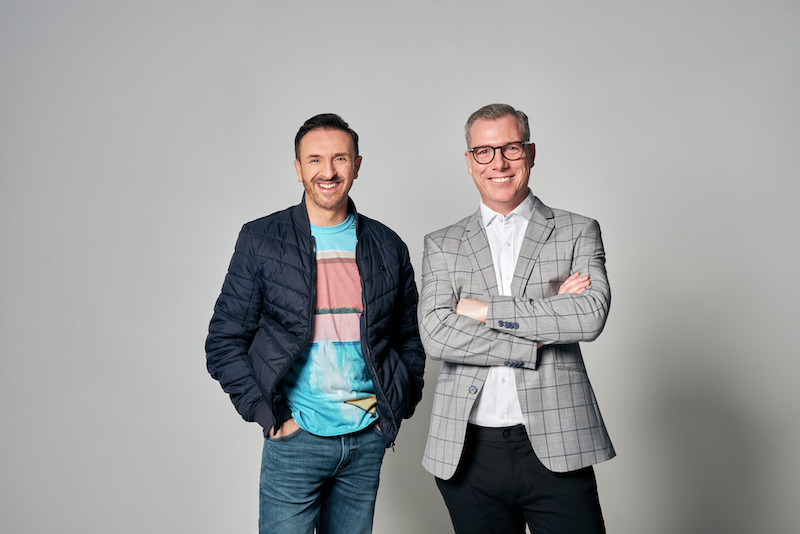 Why, then, does he say that “my overwhelming feeling is one of incredible gratitude”? Along with his delight in having the opportunity to lead State Theatre, it’s because the crisis has brought with it a “massive” level of community support and goodwill. “Notwithstanding the incredible challenges, it has been a reminder of how valued this company is in Adelaide and how valued theatre – the communal partaking of storytelling – is. There are many silver linings.”

Some companies around the country are still playing catch-up as they program for 2022 but with his 2021 season getting on relatively unscathed, Butel has an all-new slate. Well, almost. While it hasn’t been announced as part of 2022, space will be found for “the gob-smackingly original” Who’s Afraid of Virginia Woolf? on dates yet to be fixed. It was to have had its premiere in Adelaide in September this year, although a family death in the production team rather than the pandemic caused the postponement.

Butel paints a very clear picture of what his priorities are when creating a season. “It was important for us to have gender parity in writers and directors, to have a majority of great South Australian artists, at least two or three works that are culturally or linguistically diverse, First Nations work, and we want to promote the new work of South Australian writers. Those things are our bedrock.”

This year the approach delivered some of the largest audiences State Theatre has seen. Joining the company’s valued subscribers were “some of the youngest and most diverse audiences we’ve ever had … there is a lot of life and new energy around the company,” says Butel. 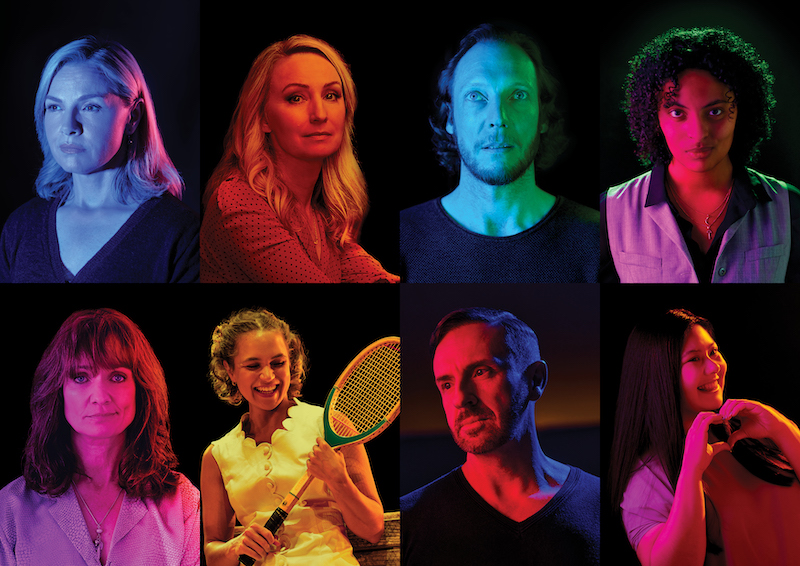 Next year’s programming promises plenty more of that. “What’s emerged is a real celebration of womanhood and female power. What’s also emerged is that every play on some level is about fortitude, resilience and community. You have to view programming through the prism of COVID. What do we need to see now after what we’ve been through? There were some plays we were thinking of but went, no, that doesn’t feel the right time for that. We’ve been changed because of what we’ve had to endure.”

Classic and international pieces are part of the program but Butel is most excited about the new Australian works on State Theatre’s stages next year. “The joy you garner from seeing a show grow from an idea to a thing audience revel in, that’s such a kick for me. I’m really pumped about that,” he says.

Cathedral, which will tour South Australia after its Adelaide opening, is stacked with local talent. Adelaide actor Nathan O’Keefe stars as a man whose life is shaped by the ocean, and he will be directed in this one-man play by another South Australian, Shannon Rush. Antigone brings the ancient Greek legend right up to date by celebrating 21st-century female civil disobedience. Antigone is described as “a rejection of the patriarchy, a love letter to girls and pop princesses, and a tribute to every Antigone reincarnated, from Malala to Emma to AOC to Greta”. Butel predicts Antigone will be taken up by many other companies and that Chalkface will become a landmark Australian play. The black comedy dives into staff-room politics at a public school under the direction of Jessica Arthur. Catherine McClements will star.

The year begins with British playwright Dennis Kelly’s Girls & Boys, to be seen as part of the Adelaide Festival (February–March). Kelly is best known here for having written the book for Tim Minchin’s musical Matilda. The one-woman, 100-minute piece will star Justine Clarke. “She’s a phenomenal stage actor,” Butel says. “It starts off very Fleabag, very funny” but is also an incendiary mix of love, power dynamics and tragedy. Girls & Boys will be staged at Adelaide’s small Odeon Theatre, a choice that will intensify the experience. Butel will direct this himself with a design by Alisa Paterson. (Melbourne Theatre Company is also presenting Girls & Boys in 2022 but in a different production.)

The second international work in State Theatre’s 2022 season is Conor McPherson’s Girl from the North Country (March–April), for which State Theatre is a co-producer with organisations including Sydney Festival. Girl from the North Country is set in Minnesota during the Great Depression and unfolds to the music of Bob Dylan. When it opened on Broadway The New York Times called it a “haunting musical melodrama of unmoored lives” finding “grace in the communion of voices coming together”.  The set is currently being built in Adelaide for what will be a multi-city tour. The cast includes some of Australia’s best-known talents, including Lisa McCune, Zahra Newman, Helen Dallimore and Peter Carroll – “stage thoroughbreds”, as Butel describes them.

“It’s about a community experiencing incredible hardship, but it has a really redemptive, forward-looking quality as well. It’s a beautiful, beautiful piece.”

In October, Butel will take a leading role in one of the 20th-century’s most important dramas, Larry Kramer’s The Normal Heart. The production, to be directed by Dean Bryant, marks the 40th anniversary of the start of the AIDS epidemic. While the subject matter is compelling, Butel also loves the piece because while some other works in the season are form-breaking, The Normal Heart is “so polemical and wordy and full-on; it’s a real ‘play’ play where words are used as weapons”.

Kramer wrote the autobiographical piece in a white-hot rage in 1985 as AIDs claimed friend after friend. “I’ve loved it for years,” Butel says. “It’s a really interesting way to look at how a community or government deals with a pandemic. I think it’s an important play to do.” Thoughts of COVID-19 will inevitably arise, but Butel points out that while authorities started throwing resources quickly at the coronavirus, the same was not true for AIDS because of its association with the gay community and sexuality. “It’s a criminal part of our history.”

Add in the provocative approach being taken with Who’s Afraid of Virginia Woolf? and there is a multifaceted season encompassing challenging ideas, laughter, sadness, perseverance, warmth, love and the power of the human spirit.

Says Butel: “I’m chuffed about it all really.”

More information can be found on the State Theatre Company South Australia website.