Sydney Festival Chair David Kirk has fronted the media to apologise after more than 100 artists and crew boycotted the festival over its decision to accept $20,000 from Israel’s Australian embassy. The funds were to support Sydney Dance Company’s production of Decadence, by Israeli choreographer Ohad Naharin, which Limelighteditor Jo Litson describedas “a sensational evening of thrilling, visceral dance”. 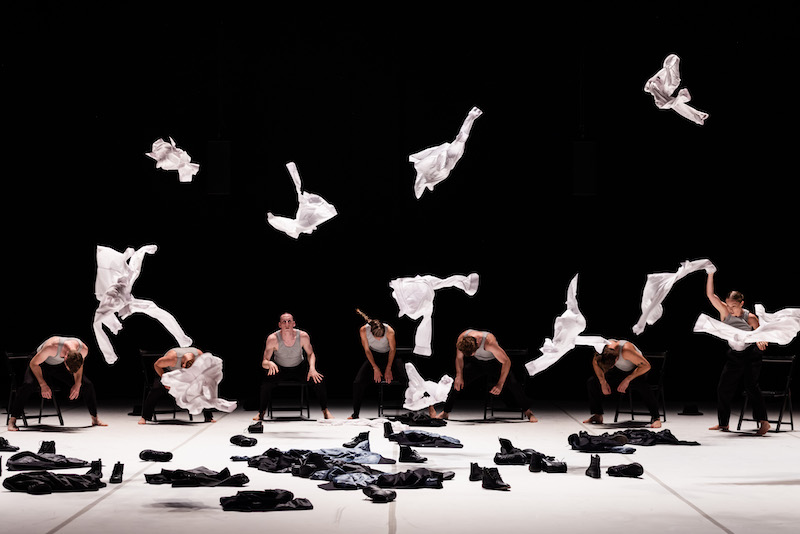 However in interviews with the ABC, the Guardian and The Sydney Morning Herald Kirk did not apologise for the festival soliciting the funding in the first place, nor did he pledge to return the funding – something the boycott organisers say would end the boycott immediately. Kirk also didn’t rule out accepting funding from governments in the future, saying only that the board was instituting a review of their processes and he didn’t want to pre-empt that.

Kirk did not reveal who would be undertaking the review, nor a timeline for its report. He added that the festival...