The Sydney Opera House’s Grand Organ has been damaged during the refurbishment of the Concert Hall, and the instrument won’t be available for the Sydney Symphony Orchestra’s return in July, the Opera House CEO has revealed.

The Opera House organ is the largest known mechanical action pipe organ in the world. Built into the southern wall of the Concert Hall, it is made up of 10,244 pipes, is 15 metres high, and weighs 37.5 tonnes. Designed and built by self-taught Sydney pipe builder Ron Sharp over ten years, the final cost of the instrument was $1.2m by the time it was completed in 1979. 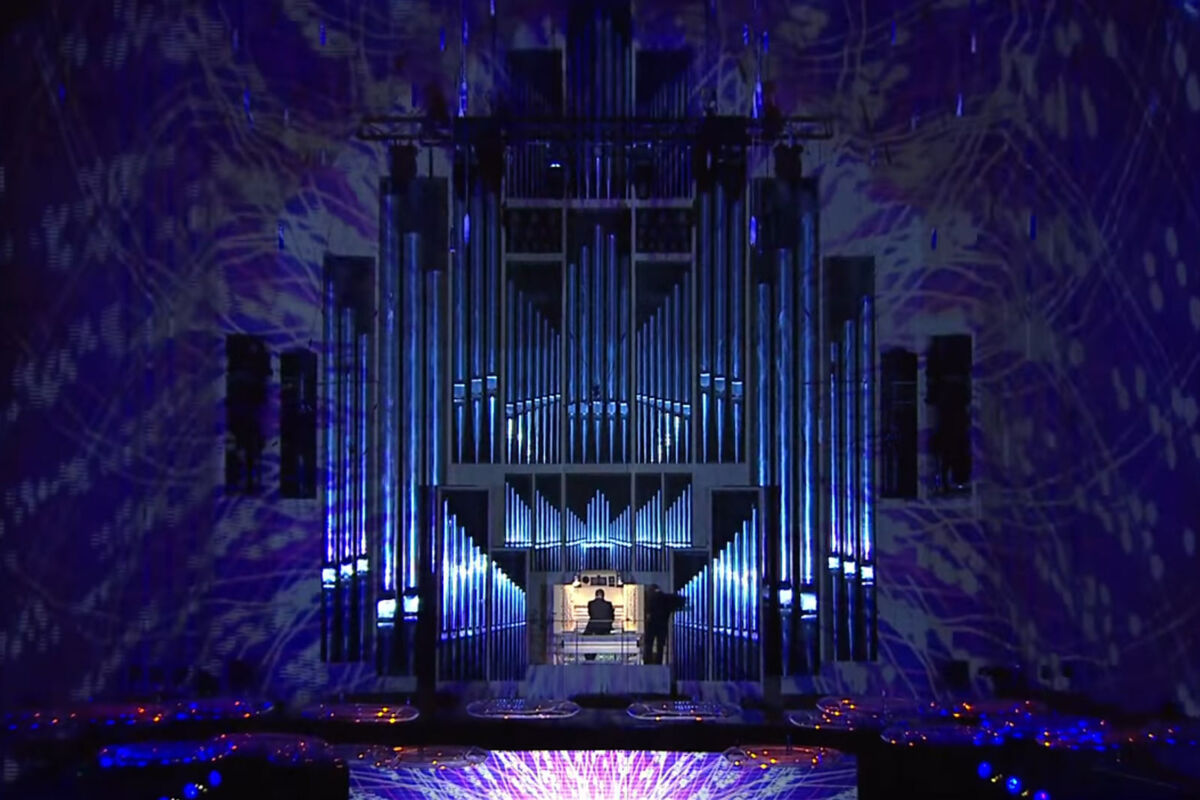 Michael Sheen to star in Amadeus at SOH

The Welsh actor will play Salieri in a spectacular new production in the Concert Hall – the first event to be announced in the SOH's 50th-anniversary celebrations.