Sydney Philharmonia Choirs has announced Fiona Hulton as its next Executive Director. Fulton will take up the post from 29 November, joining the choir in time to announce the details of the 2022 season. She will join the choir’s executive team alongside Artistic & Music Director Brett Weymark, and oversee all aspects of the choir’s operations including the artistic team of Music Director Elizabeth Scott and Vocal Coach Lynne Murray. 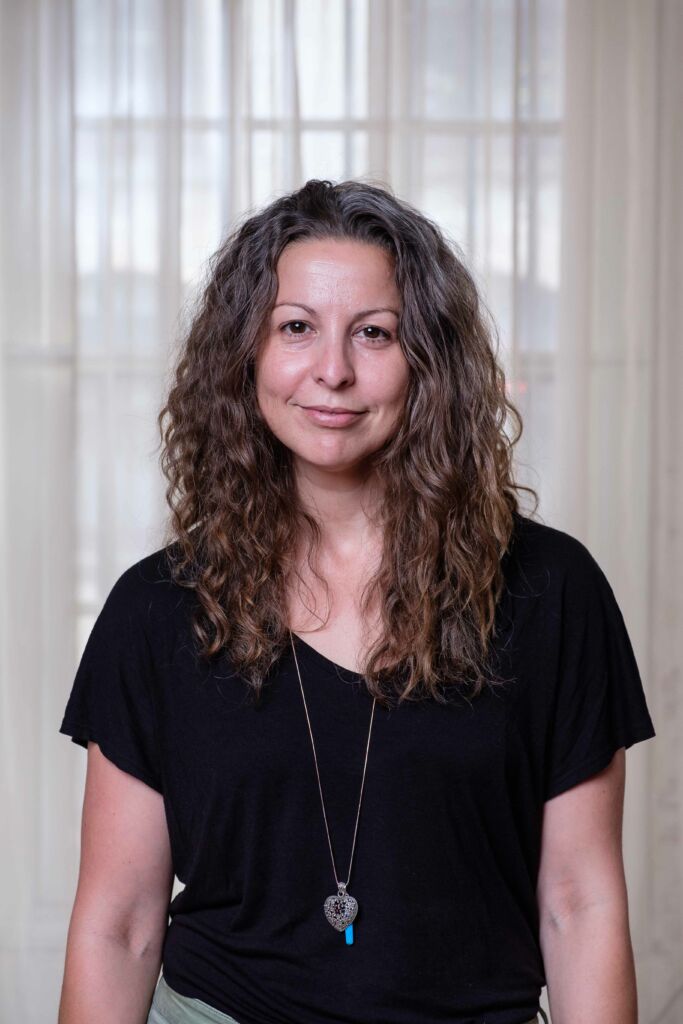 “I feel both honoured and incredibly excited to be joining the Sydney Philharmonia Choirs and taking up the role of Executive Director,” said Hulton. “It’s a privilege to have the opportunity to work alongside Brett, the Choristers, the Board and team.”

“I’m thrilled to be able to support the Choirs to sing again in 2022 after such a challenging couple of years; to share choral music which has the capacity to create powerful connections, provoke emotional experiences, improve wellbeing and unite communities.”

A career arts administrator, Hulton is currently Head of Marketing and Customer Relations at Sydney Film Festival, and also Chair of Shopfront...