The Board of the Sydney Symphony Orchestra has announced the appointment of Craig Whitehead as interim CEO of the company, following Emma Dunch’s surprise resignationlast Friday.

Whitehead will begin in the role immediately, with the board stating that they will make a permanent appointment after conducting an international search during 2022. Dunch’s contract had two years left to run. 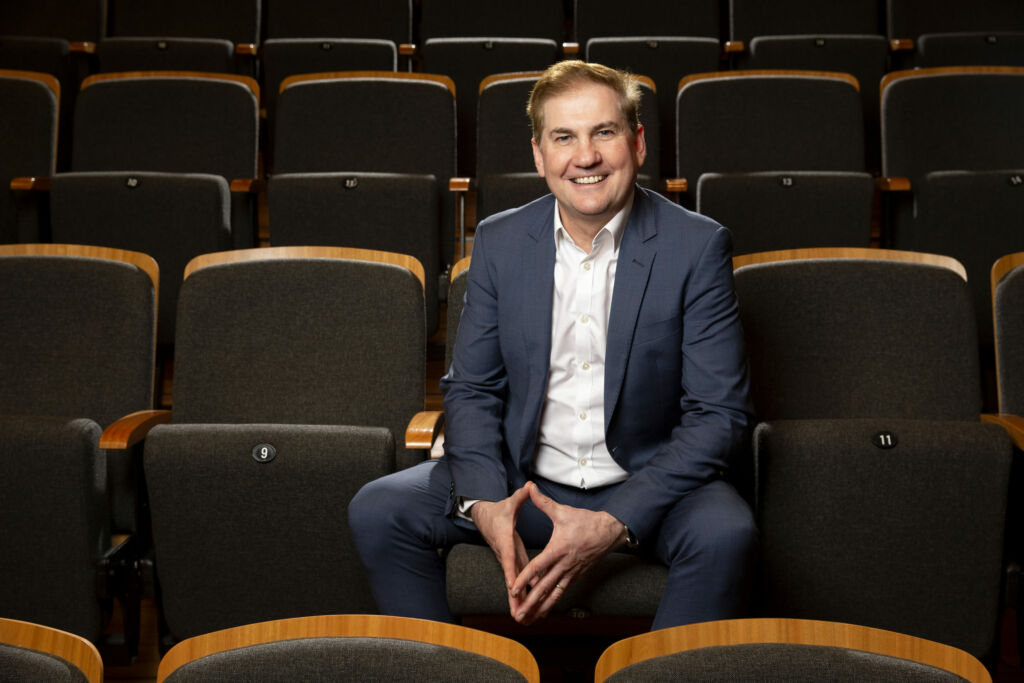 In a statement, Geoff Wilson, Chairman of the Sydney Symphony Orchestra, said, “The Sydney Symphony is delighted to have secured Craig as interim CEO. Craig is well-known in the cultural sector as a CEO who has successfully led major organisations through periods of renewal.”

“As a Chief Executive Craig has consistently enabled organisations to deliver on major artistic goals and...