Teresa Berganza, the Spanish mezzo-soprano with one of the most purely beautiful voices of the 20th century, died on 13 May in the town of San Lorenzo de El Escorial. She was 89. Blessed with a burnished lower register effortlessly connected to a flexible upper range, she found immediate success in Mozart and Rossini before becoming the most acclaimed Carmen of her generation, and that despite resisting offers to sing the role for many years. As well as 19th- and 20th-century art song, she was also a champion of arie anticheand the Spanish zarzuela repertoire, all of which forms an important part of an impressive discography. 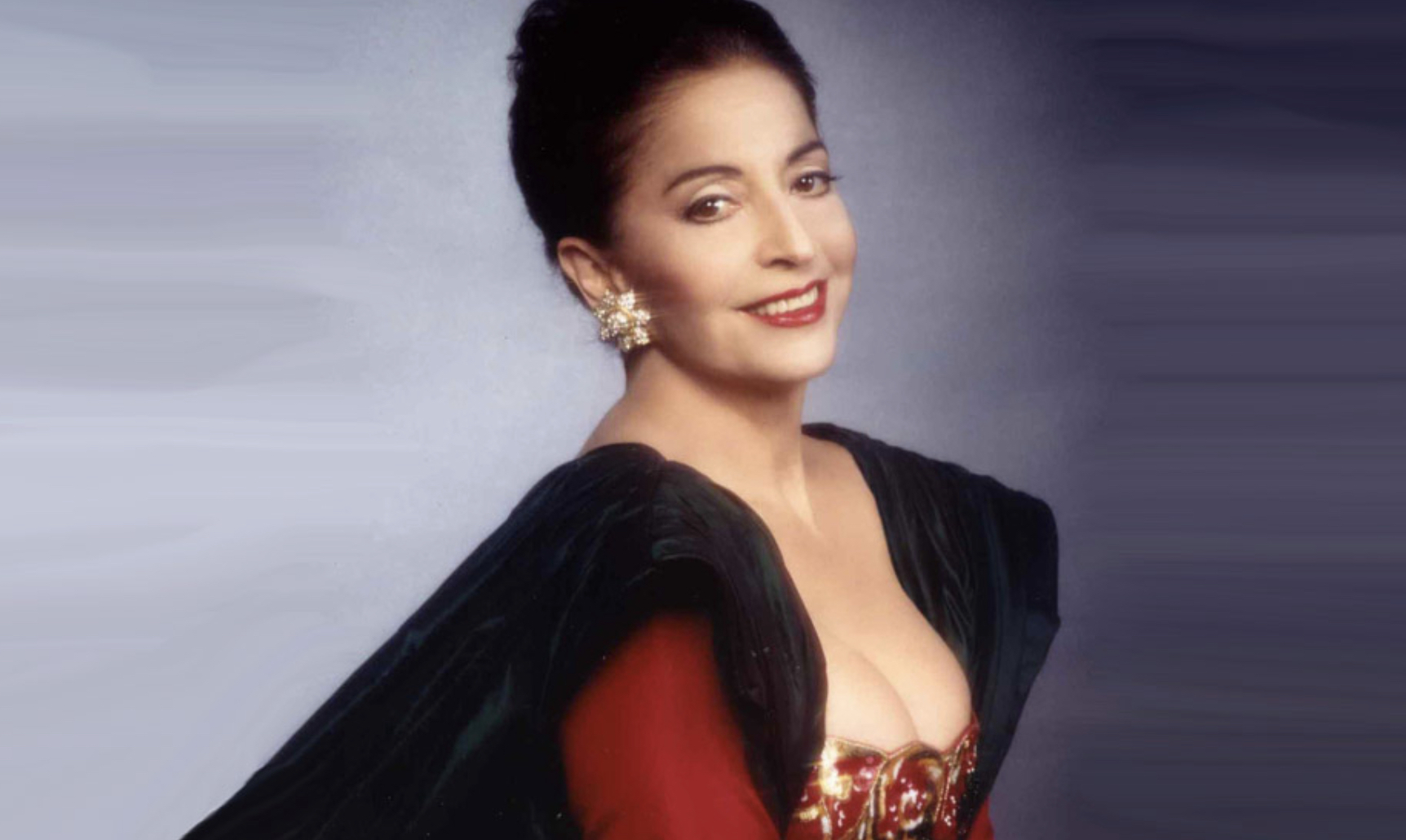 Teresa Berganza Vargas was born in Madrid on March 16, 1933. Her father was a leftwing accountant and an atheist while her mother was a practicing Roman Catholic and supporter of the Franco regime. Thanks to her mother’s influence, Berganza considered becoming a nun, studying voice and piano at the Madrid Royal Conservatory as a means to acquiring the necessary skills to teach in a religious establishment. Encouraged by...

Currently performing in Faust, the Albanian tenor discusses his early career success, working with Luciano, and what's next.