Happy New Year, and welcome to our bumper holiday issue. Given the Christmas break, we have once again combined our January and February issues, and produced an expanded magazine so you have plenty to read over the summer. Our critics and readers have looked back over 2019 and voted for their favourite artists – find out who you chose on page 30 – and, as the Beethoven 250th birthday celebrations begin, we explore the triumphs and tragedies that the composer faced in his final year. Among many other stories, we also raise a toast to Musica Viva on its 75th anniversary.

Usually we look forward to this time of year as several festivals get underway and arts organisations kick off their new seasons. This year, however, there is a feeling of foreboding in the air (along with the smell of smoke). When I wrote the Editor’s Letter for our December issue, bush fires were blazing in New South Wales and Queensland. A month later, the fires are still raging. Prime Minister Scott Morrison may not accept that it’s climate change, but it is a crisis. 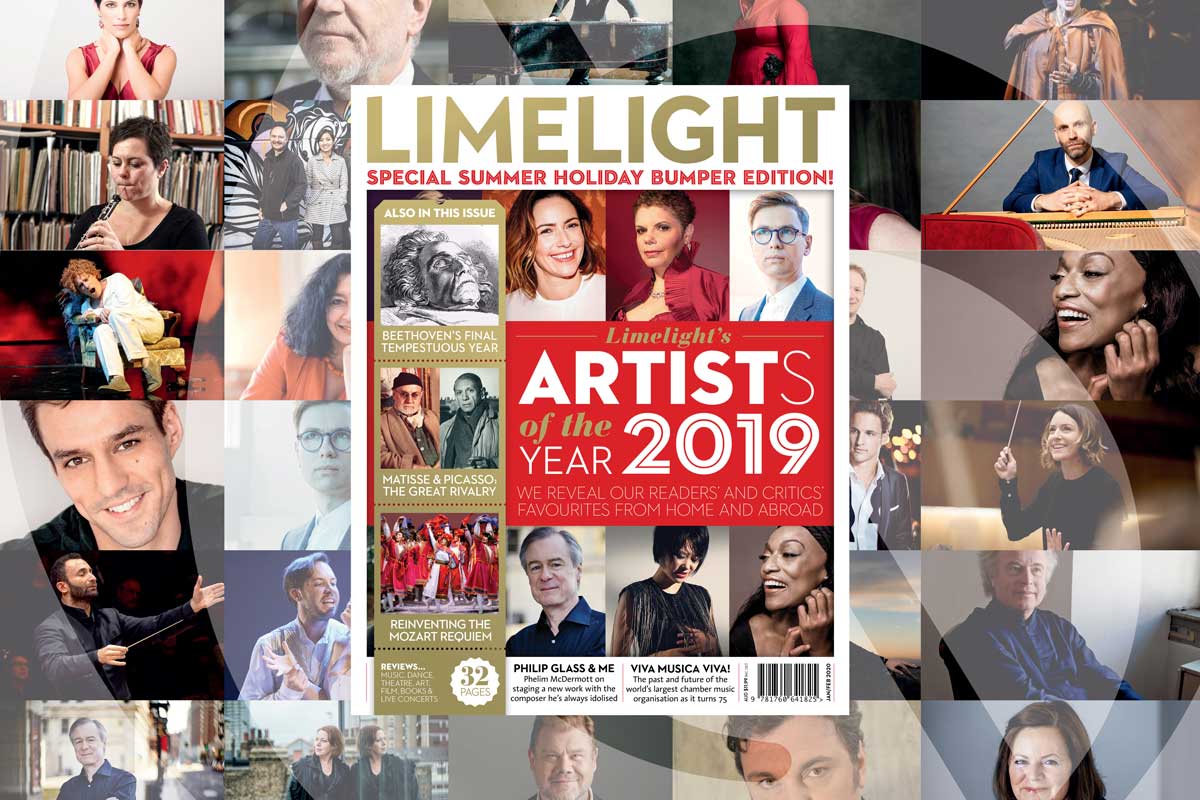 The climate emergency is something that artists and the industry are already addressing. As an intrinsic part of our culture, the arts are crucial in helping us understand the issues of the day and who we are. And yet, in a huge restructure of the federal public service, the Morrison Government has merged the arts into a new body that doesn’t even carry its name: the Department of Infrastructure, Transport, Regional Development and Communications.

The move sparked an outcry amongst arts professionals (see page 13).
Arts Minister Paul Fletcher maintains that there will be no change to funding or department resources, but it is hard not to see the move as a symbol of the disregard with which this Government views the arts – despite the industry’s annual contribution of $111.7 billion to the national economy. Let’s hope the politicians start to listen in the light of such a fierce backlash. 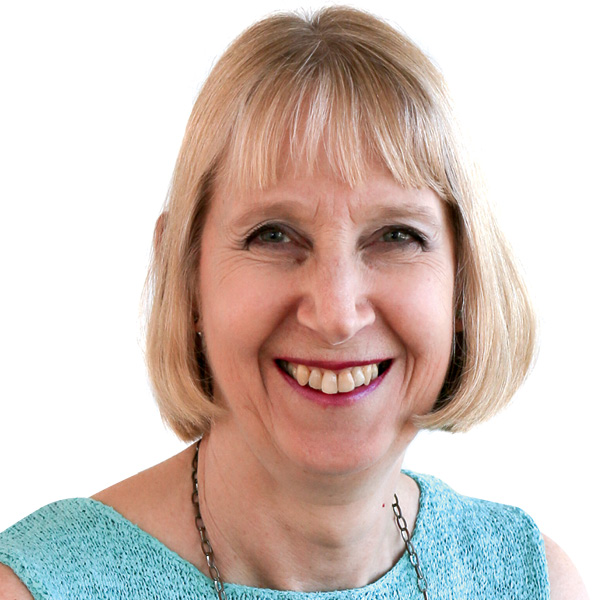 For the second year in a row we have both Critics’ Awards and People’s Choice Awards for both Australian and international artists. So which of our 40 star candidates did you and our reviewers vote for?

British director Phelim McDermott talks to Jo Litson about meeting Philip Glass, directing his operas, and a dream in a flotation tank.

Beethoven’s last 12 months were among his most trying. Clive Paget looks at the triumphs and the tragedies of the composer’s final year.

The rivalry between Picasso and Matisse has been likened to a boxing match. Angus McPherson explores their complex relationship.

Ahead of its Adelaide Festival premiere, Justine Nguyen learns how Romeo Castellucci has staged Mozart’s Requiem as a celebration of life.

With Shrek and Fun Home opening in Australia, the Broadway composer talks about her love affair with musical theatre and much more.

Ahead of his Australian tour, the superstar Chinese pianist tells us about why he gave up the accordion, the pressures of touring, and why he’s optimistic about the future of classical music.

James Tawadros on the Eqyptian req

On the wherefores of musical marathons

The life and times of the original Dame Ethel Smyth

Few cities let you binge on Beethoven like Vienna

The best of classical music and arts in Australian cinemas, and what's available online

Subscribe, give or renew a Limelight subscription before December 31 and you could win a copy of the five albums honoured in the 2019 Limelight Recording of the Year Awards.