The Sydney Opera House is an architectural wonder, but soaring construction costs and the departure of architect Jørn Utzon meant the performance spaces were always severely compromised. Now, nearly 50 years after the building first opened, the interior of the Concert Hall finally matches the glory of the exterior, thanks to a two-year overhaul. 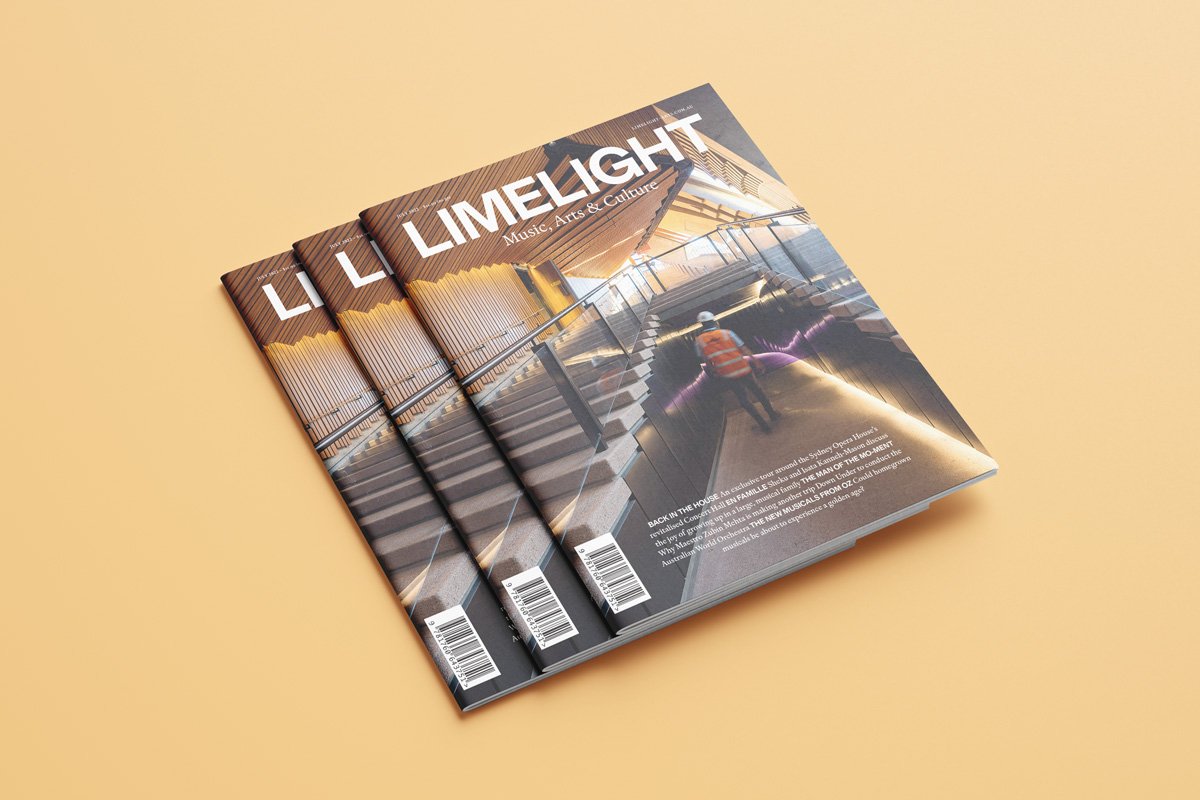 In this month’s cover story Back in the House, Limelight Deputy Editor Hugh Robertson reports on the $200 million refurbishment of the Concert Hall, which reopens in July, capping the Opera House’s Decade of Renewal program. The story is accompanied by stunning photographs, which capture some of the construction process and architectural details of the revitalised venue. 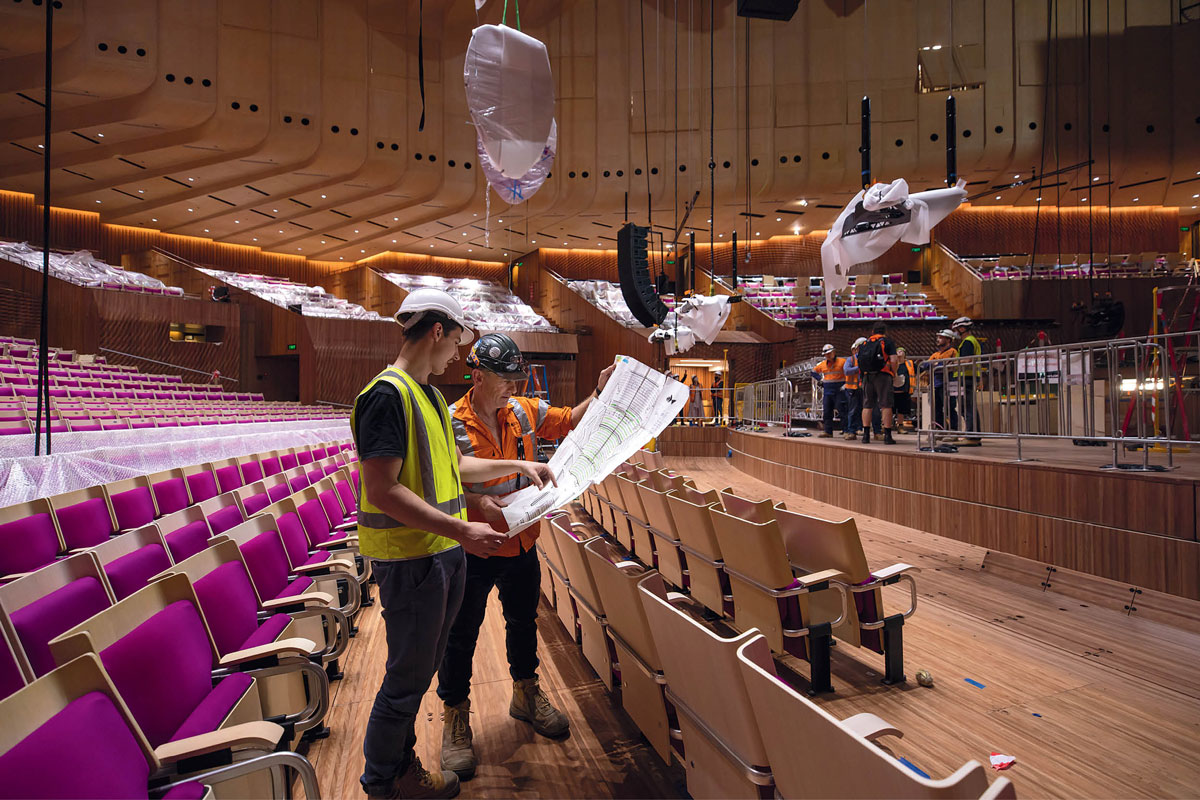 British cellist Sheku Kanneh-Mason shot to global fame when he played at the wedding of Prince Harry and Meghan Markle. He and his siblings had already captured public attention in the UK when they competed on Britain’s Got Talent in 2015. This month, he performs Shostakovich’s Cello Concerto No 2 with Melbourne Symphony Orchestra and its Chief Conductor Jaime Martín, then in August he tours nationally with his six siblings. In our second feature En Famille, Sheku and his pianist sister Isata talk to Rebecca Franks about growing up in a musical home, performing together, and the enjoyment and understanding they believe music offers. 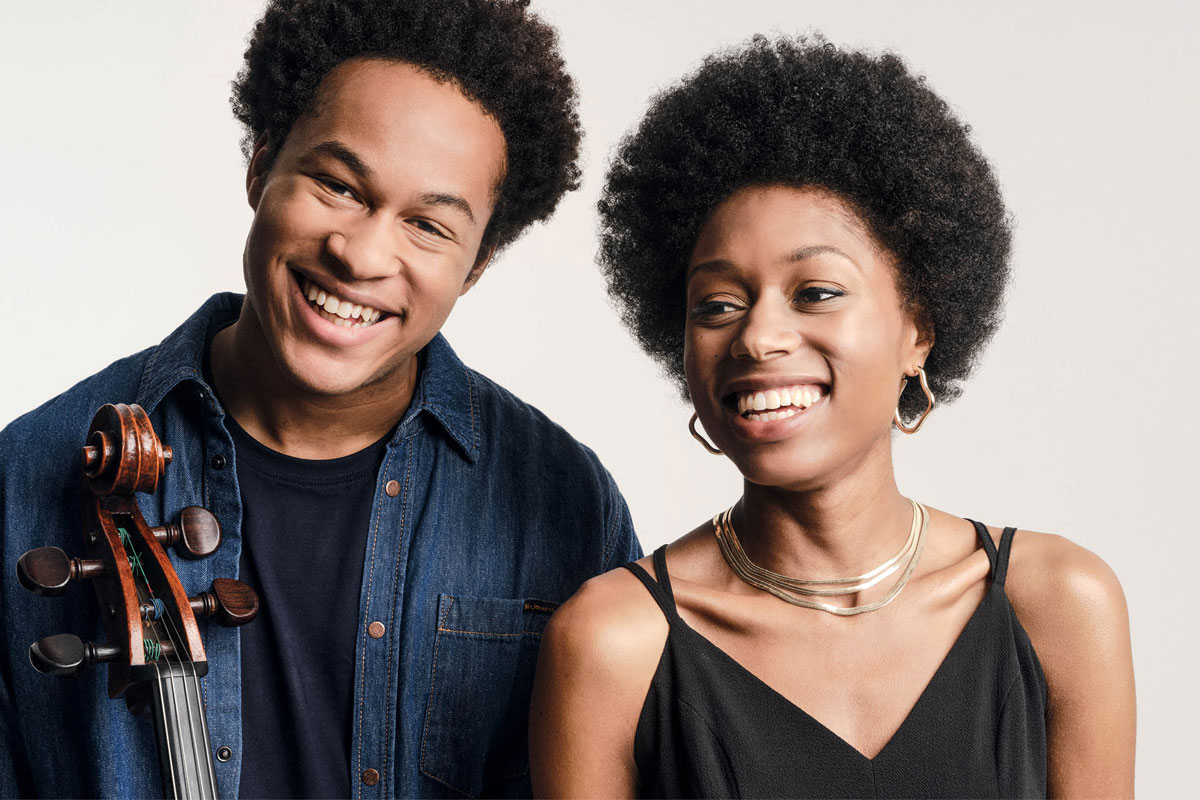 Maestro Zubin Mehta first conducted the Australian World Orchestra in 2013, then took them on an Indian tour in 2015. Now, in what could well be his last Australian visit, he is returning Down Under to conduct the AWO in Melbourne and Sydney, where they will play three of Strauss’s tone poems. In our third feature Man of the Mo-Ment, Shamistha de Soysa talks to Mo Mehta, as he is fondly known, about his six-decade career, reuniting with the AWO, Strauss’s tone poems and his love of cricket. De Soysa also chats to AWO Artistic Director Alexander Briger and some of the musicians about working with Mehta. 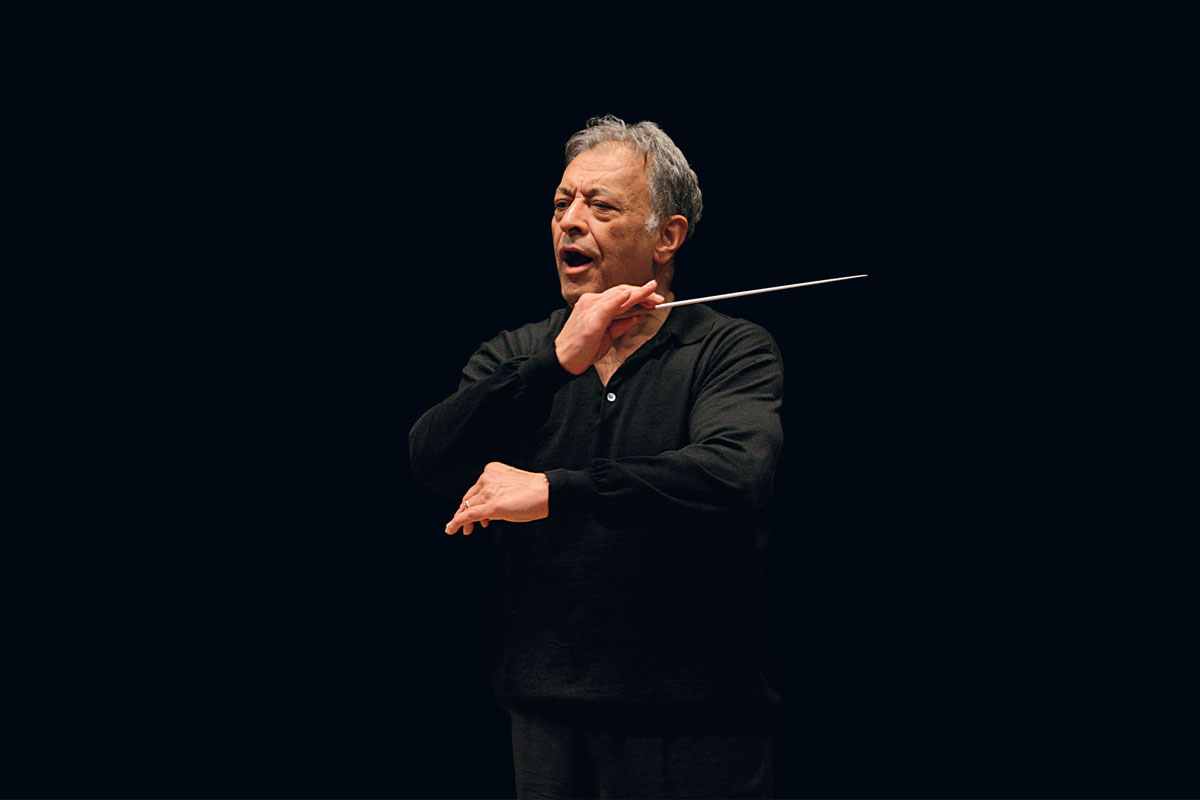 Making a musical is one of the hardest things you can do in the theatre, and the decades-long search for the “great Australian musical” has often felt like looking for the Holy Grail. But, as Ben Neutze reports in our fourth feature, The New Musicals from Oz, we could be on the cusp of a golden age of new homegrown musicals. The feature includes interviews with director Simon Phillips, director/performer Sheridan Harbridge, performer/composers Laura Murphy and Vidya Makan, and producer Lisa Campbell about some of the musicals in development and others that are about to hit the stage. 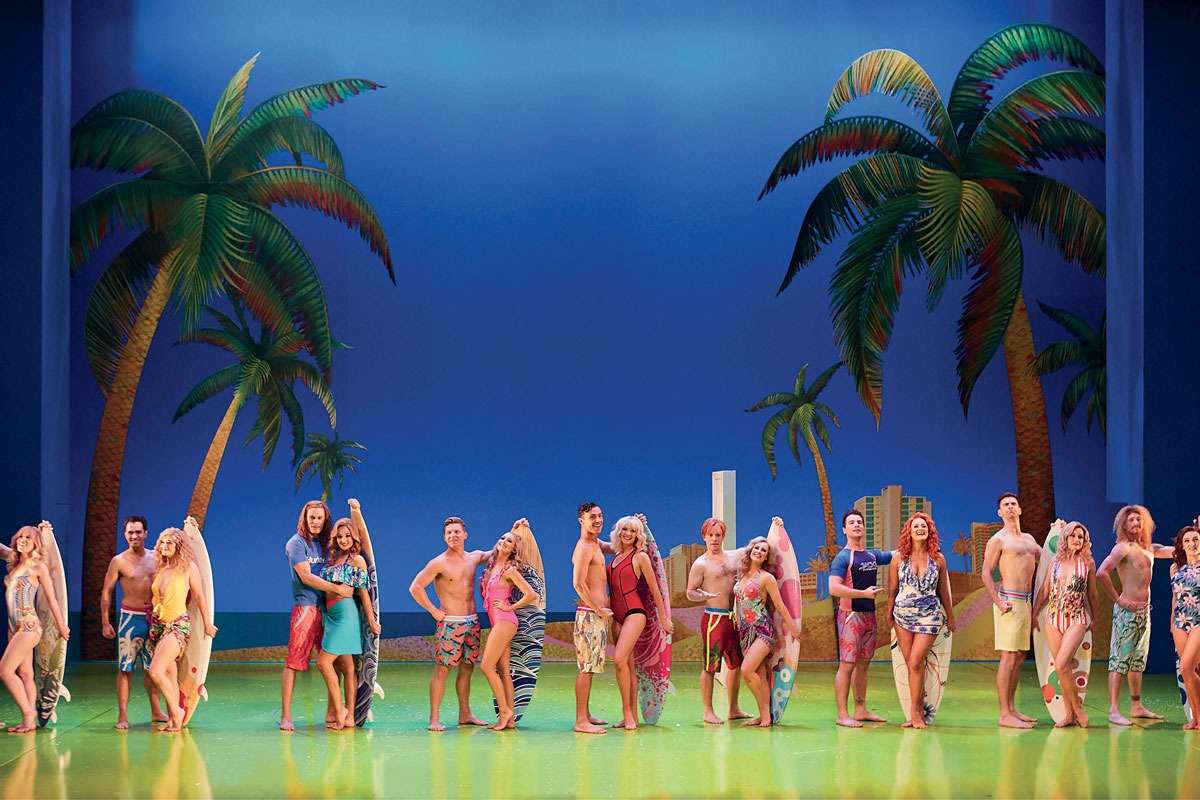 In this month’s Cutting Edge column, Rhyan Clapham (aka DOBBY) writes about the crucial need for the classical music world to embrace new music by First Nations artists, and his new composition for Canberra Symphony Orchestra. In Playing Up, celebrated American violinist Hilary Hahn, who is returning to Sydney to play with Simone Young and the Sydney Symphony Orchestra in the newly reopened Concert Hall, talks about the instruments she owns and the connective power of music. Stefanie Jones, who is currently playing the title role in the musical Mary Poppins, is the subject of our My Music column; Dene Olding answers 5 Questions about the Goldner String Quartet’s Variations on Ode to Joy, which has its world premiere at the Australian Festival of Chamber Music; and in Sacred Cow, Ian Whitney, in a fit of frustration at trying to login to websites, asks why arts organisations make it so hard for us to give them our money.

In this month’s Soapbox, Guy Noble argues that being moderately offensive is the lifeblood of humour as he recalls being booed on stage and his joy at listening to the witty on-air jousts between Clive Robertson and the late Caroline Jones, who he remembers with great affection. And there’s much more besides, including a news round-up, our monthly On Stage listings, and the ABC, Independent Radio and streaming guides. Happy reading!

A subscription is required to read the July 2022 issue of Limelight. Start or renew an annual Limelight print subscription this winter and we will give you a free six-month digital subscription to share with a friend. Simply fill out our online Refer a Friend form after making your purchase and we’ll take care of the rest.

Beat the price rise on a Limelight subscription

Limelight subscriptions are changing but you can beat the price rise by subscribing today.