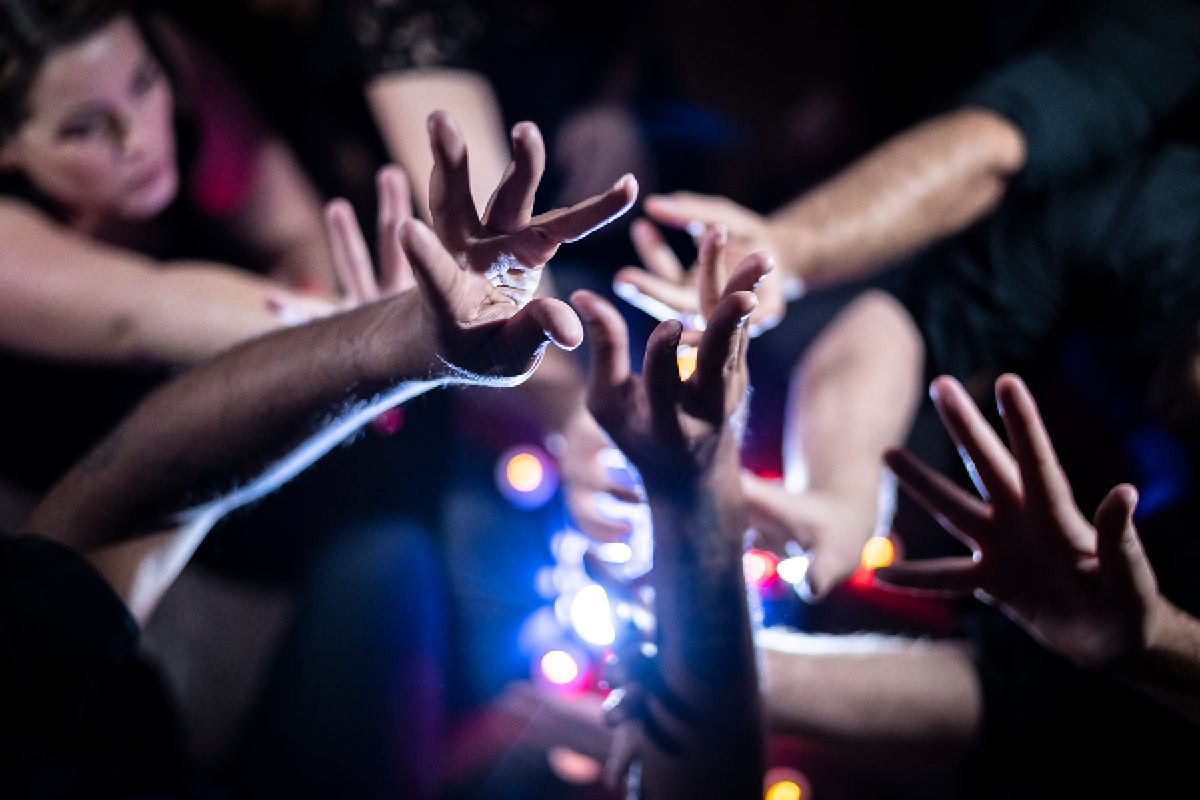 “Seeking refuge by moving ever higher is an instinct deep within the human psyche; we can discover shelter and meaning in the exquisite and intricate works of the polyphonic masters of the Renaissance, and as loved and imitated by later generations of composers such Buxtehude and Brahms,” said The Song Company’s media release.

The season opens with a MainStage performance of Brahms’ Ein Deutsches Requiem (A German Requiem), one of the most beloved works in the choral repertoire, performed here in a version for two pianos and voices. The single performance on 19 February forms part of the Salon series of concerts, bringing larger works into a more intimate setting. Principal Artists sopranos Amy Moore, Chloe Lankshear and tenor Dan Walker join The Song Company’s Associate Artists, the SongCo Apprentices and SongCo Chorale including students from the Conservatorium High School, with Associate Artistic Director Francis Greep and Guest Artist Gerard Willems accompanying. The concert also features a performance of Brahms’ Variations on a Theme of Haydn by Willems and Greep.

Throughout the year, The Song Company will continue its Close-Up series of performances, starting with Becoming Beatrix in February, featuring Chloe Lankshear and Francis Greep performing a program inspired by the life and writing of Beatrix Potter. In March, Artistic Director Antony Pitts will join Dan Walker for Liquid Days, featuring Philip Glass’ iconic song cycle from 1986 Songs from Liquid Days, in which he set texts by contemporary songwriters Laurie Anderson, David Byrne, Paul Simon and Suzanne Vega.

In May, mezzo-soprano Jessica O’Donoghue will present Entangled, featuring songs she has written herself. In July, Australian cabaret legend Paul Capsis will join Greep for Break My Heart, featuring songs by Kurt Weill, Jacques Brel and others. Finally in October, the Close-up series winds down with a Salon performance of Vistas of Italy performed by Greep and the 2022 Ensemble Artists.

As part of the 2022 Australian Jewish Choral Festival in June, The Song Company returns to the MainStage to present Antony Pitts’ Jerusalem-Yerushalayim, based on the Biblical Old Testament story of Jerusalem translated into a combination of English and traditional Hebrew. Described as a cross between Handel’s Messiah, Bernstein’s Chichester Psalms and classic rock anthems, the work will feature multiple choirs and soloists.

In August, The Song Company will present Arms of Love, featuring the Principal Artists. The MainStage performance will reunite the company with choreographer Thomas E.S. Kelly of contemporary Indigenous dance company Karul Projects. Featuring Buxtehude’s Membra Jesu Nostri and Australian composer Chris Williams’ I Pray the Sea, which sets words from Behrouz Boochani’s No Friend But the Mountains, Guest Artist and Director Robert Macfarlane and Kelly have curated a reflection on the ongoing refugee crisis around the world. 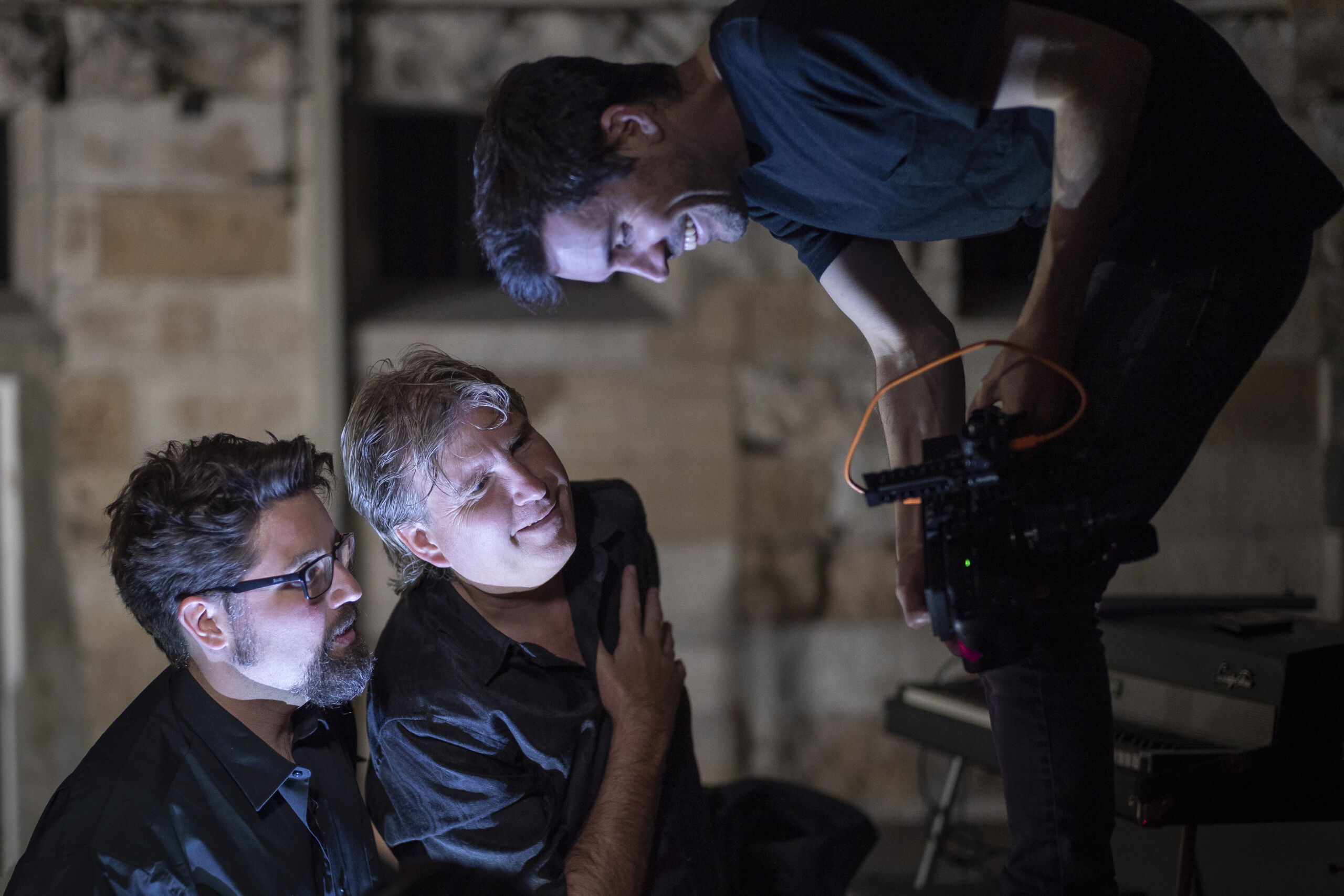 Rounding out the MainStage series, Songs From the Heart in September features a new collaboration with Indigenous composers and singers Elizabeth Sheppard and Sonya Holowell. Directly inspired by the Uluru Statement from the Heart (a unified statement of sovereignty by First Nations Australians), Songs From the Heart will feature a new a cappella presentation written for the Principal and Associate Artists.

Following the success of 2021’s Byrd Underground, The Song Company will continue to venture into metropolitan spaces around Sydney and greater NSW with its SongCo Underground series. Rumours of Glory in March features Principal Artist Roberta Diamond, Emeriti Artist Hannah Fraser, Principal Artist Dan Walker, and Associate Artist Hayden Barrington performing a program marking the 500th anniversary of the death of Josquin des Prez (according to the Julian Calendar), with other works by Orlande de Lassus and Australian composers Heather Percy and Romano Crivici.

Tremors of Earth in April/May features the SongCo Apprentices and Ensemble Artists, with a striking program beginning with Antoine Brumel’s Missa Et ecce terrae motus (The ‘Earthquake Mass’), as well as music by Nicolas Gombert, Antony Pitts and Australian composer Alice Chance. Rounding out the Underground season (as well as the 2022 season in general), Fullness of Joy in November brings Thomas Tallis to the foreground, featuring The Song Company and The SongCo Chorale, with music by Tallis, David Yardley and Brooke Shelley.

August will see a special performance of The Crowd and I in collaboration with the Australian Chamber Orchestra. Featuring The Song Company’s Principal artists, the program contains music by ACO Artistic Director Richard Tognetti, Morton Feldman and others, accompanied by filmed projections.

More information about The Song Company’s 2022 season Higher Ground can be found here.