Tickets are now on sale for the first visit to Australia by The United Ukrainian Ballet. The company comprises 50 refugee Ukrainian soloists, ensemble members, creatives and technicians, who are unable to perform in their homeland and fled after the outbreak of the war. The award-winning dancers previously performed with companies across the besieged country, including celebrated houses such as The National Opera of Ukraine in Kyiv, the Kharkiv Opera Theatre and the Odessa Opera and Ballet Theatre. 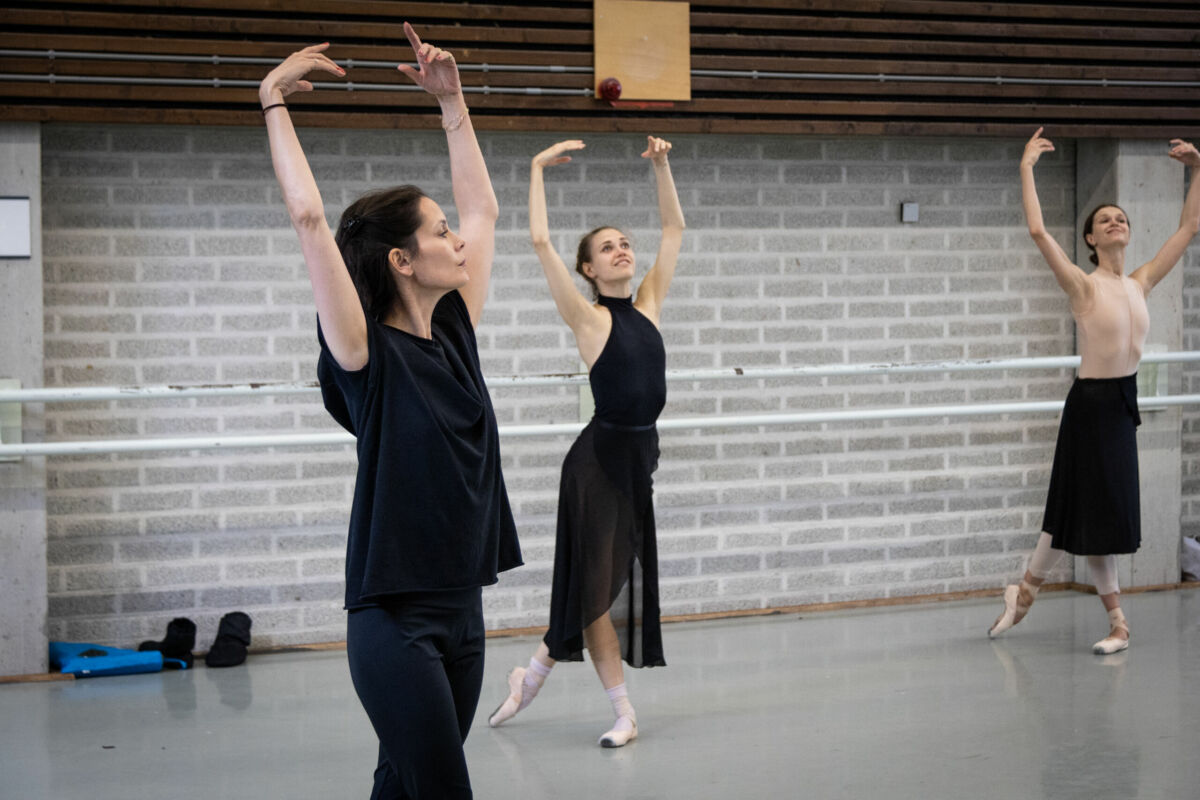 Under the artistic direction of Igone de Jonge, former prima ballerina of the Dutch National Ballet, the members of The United Ukrainian Ballet have been living and rehearsing together at the Dutch Centre for Ukrainian Dancers, which is housed in the old Royal Conservatoire building in The Hague. The space has been provided to the company through the generous support of local businesses and the Dutch government.

The centre provides the refugee dancers with housing, basic equipment and trainers to ensure they can continue to dance and develop their form. In doing so, the centre not only safeguards their careers but also their culture.

De Jongh invited Alexei Ratmansky, with whom she worked for many years, to take on an advisory role with the company. The celebrated choreographer, who has Ukrainian and Russian roots, grew up in Kyiv before moving to Moscow at the age of 10. He studied at the school of the Bolshoi Ballet, which is today known as the Moscow State Academy of Choreography. After graduating in 1986,  he returned to Kyiv and danced there for the early part of his career.

Ratmansky has pledged his full support to The United Ukrainian Ballet and is creating a brand-new version of Giselle for them. It will tour the Netherlands next month, before opening at the London Coliseum in September with sets and costumes designed by Hayden Griffiths and generously loaned by the Birmingham Royal Ballet. 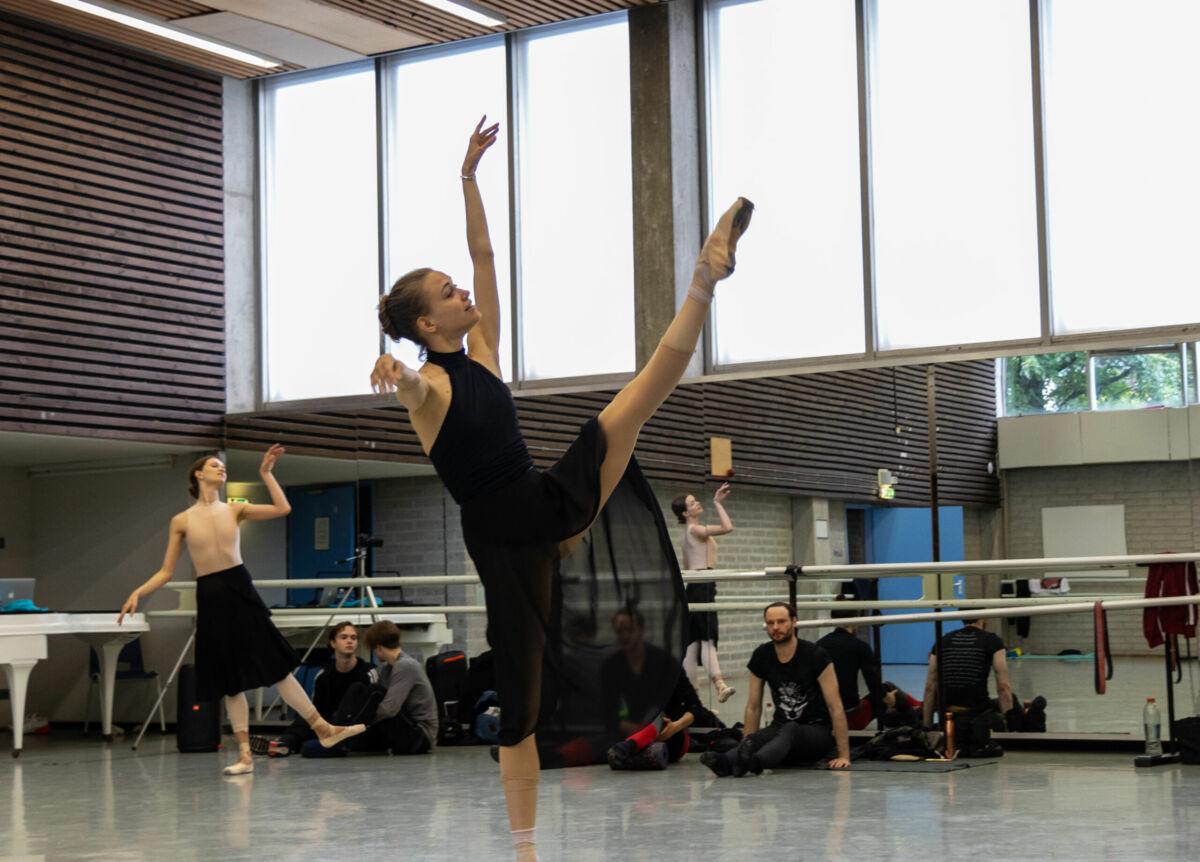 Dancers of The United Ukrainian Ballet in rehearsal © Mark Engelen

Former Artistic Director of the Nederlands Dans Theater Jiří Kylián also has an affinity with the new company, having fled his homeland in the former Czechoslovakia after the Soviet invasion of 1968. Kylián will remount his 1989 work Falling Angels, as well as contributing to a triple bill alongside Ratmansky and Ukrainian choreographer Ksenia Zvereva.

For its first visit to Australia, The United Ukrainian Ballet has chosen to present the classic Swan Lake. This may seem a curious choice, given the call to remove Russian works from the repertoire by organisations around the world such as the Ukrainian Institute, which is affiliated with the Ministry of Foreign Affairs. However, The United Ukrainian Ballet points to Tchaikovsky’s own roots, which can be traced back to his Ukrainian Cossack great-grandfather in the 18th century.

This tour has been made possible through the generous support of a number of benefactors including the Royal Conservatoire in The Hague, Amare Cultural Precinct and SENF Partners. A portion of each ticket sold for the Australian tour will be donated to The United Ukrainian Ballet Foundation to support the refugee artists and aid in the rebuilding of the country’s cultural heritage.