The Women’s Club in Sydney has launched its second Emerging Women in Music recital series, hosting nine recitals by 17 emerging female artists from the Sydney Conservatorium of Music and showcasing ten hours of music by Australian female composers. 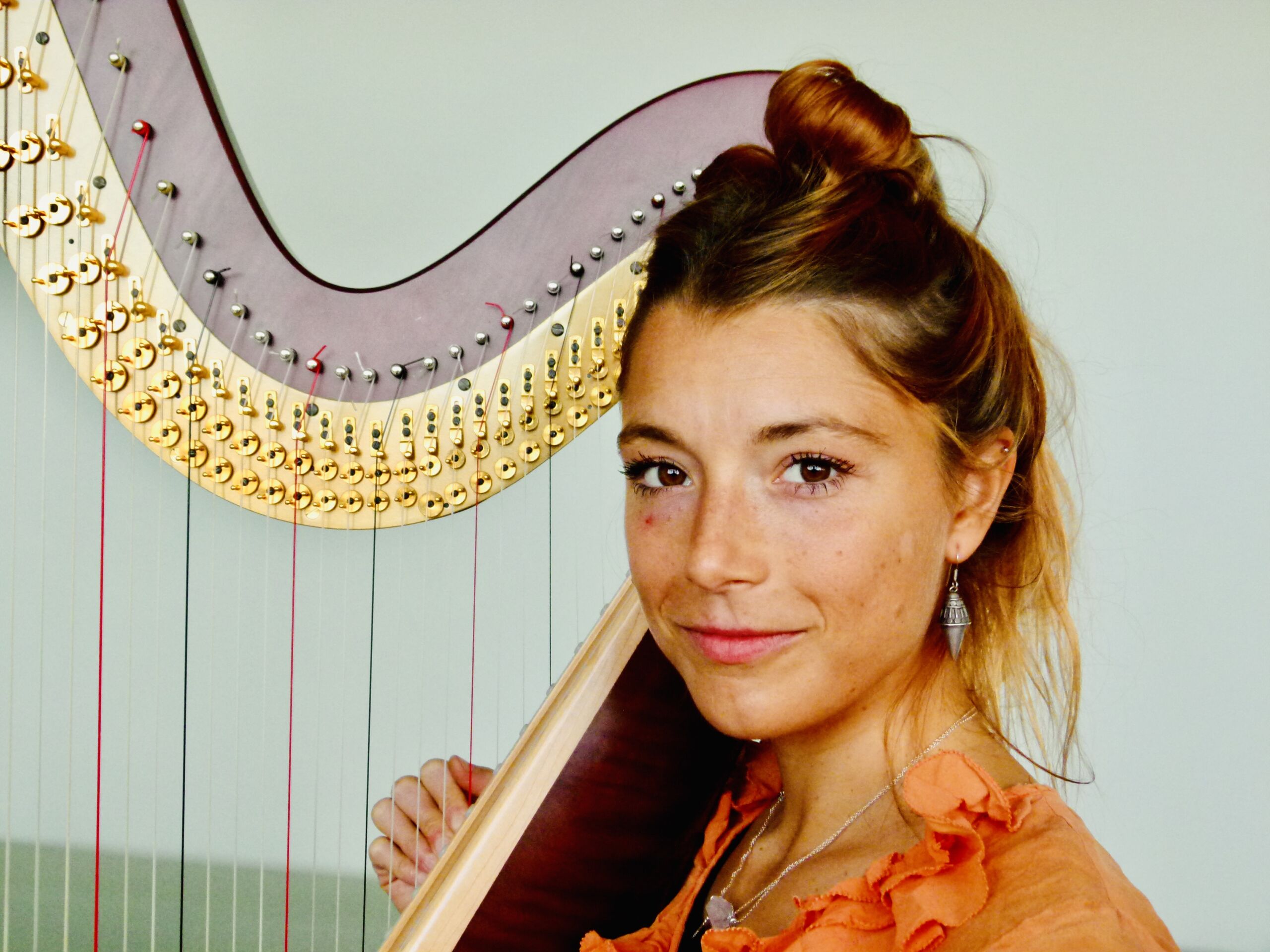 Following on from last year’s inaugural series, the Women’s Club aims to provide unique performance opportunities for emerging female musicians, all of whom are students from the Sydney Conservatorium of Music, and highlight the work of Australian composers. At least half of each recital program must be made up of works by Australian female artists and composers across varying genres.

The partnership with Sydney Conservatorium began in 2021 in response to the severely diminished performance and exposure opportunities for female artists in Sydney coming out of the 2020 lockdowns (somewhat exacerbated by the 2021 Delta lockdowns). The specially curated recital program was launched to run alongside the Women’s Club’s already established Composing Women program, creating further opportunities for emerging artists.

Separated into Morning Melodies at 10:30am on the first Friday of every month, and Evening Soirees on the third Wednesday of each month, the series runs from May through September.

On 1 July poet, composer and singer Anna Hueneke will perform her collections of English and Hebrew poetry Songs of Fire and Sacred Fire, based upon traditional Hebrew melodies. On 5 August, current Sydney Conservatorium Masters student and harpist Kate Moloney, principal harp for The Metropolitan Orchestra, will perform a recital drawing on her interest in works by composers such as Johanna Selleck, Jennifer Fowler and Sarah Greenaway. Rounding out the morning series, pianist Estelle Shircore Barker returns to the Women’s Club after performing with vocalist Jana Lombart last year to present a solo recital of piano works by Elena Kats-Chernin, Miriam Hyde, Sadie Harrison and more on 2 September.

The Evening Soiree series begins on 18 May with a program of chamber music from The Ash Quartet, formed at the Conservatorium in 2018. The young quartet is mentored by Julian Smiles of the Goldner Quartet and has championed new works. On 15 June, piano and harp duo Mikaela and Katia, a pair of performance students, will perform Carlos Salzedo’s Sonata for harp and piano.

On 13 July, young mezzo-soprano Cassandra Doyle and pianist Jamie-Lee Xu will perform a recital of songs for voice and piano. Lastly, on 17 August the Hanna Kwan Quartet, lead by jazz vocalist Hanna Kwan, will perform the final evening soiree of the season, showcasing their passions for improvisation and jazz.

Information about the recital series and tickets can be found at thewomensclub.com.au