Tributes have been flowing since the news broke that legendary composer/lyricist Stephen Sondheim died at his home in Roxburgh, Connecticut on Friday 26 November at the age of 91.

Social media has been flooded with messages from composers, producers, performers and fans honouring the man who is regarded as the most important and influential figure in 20th-century musical theatre. 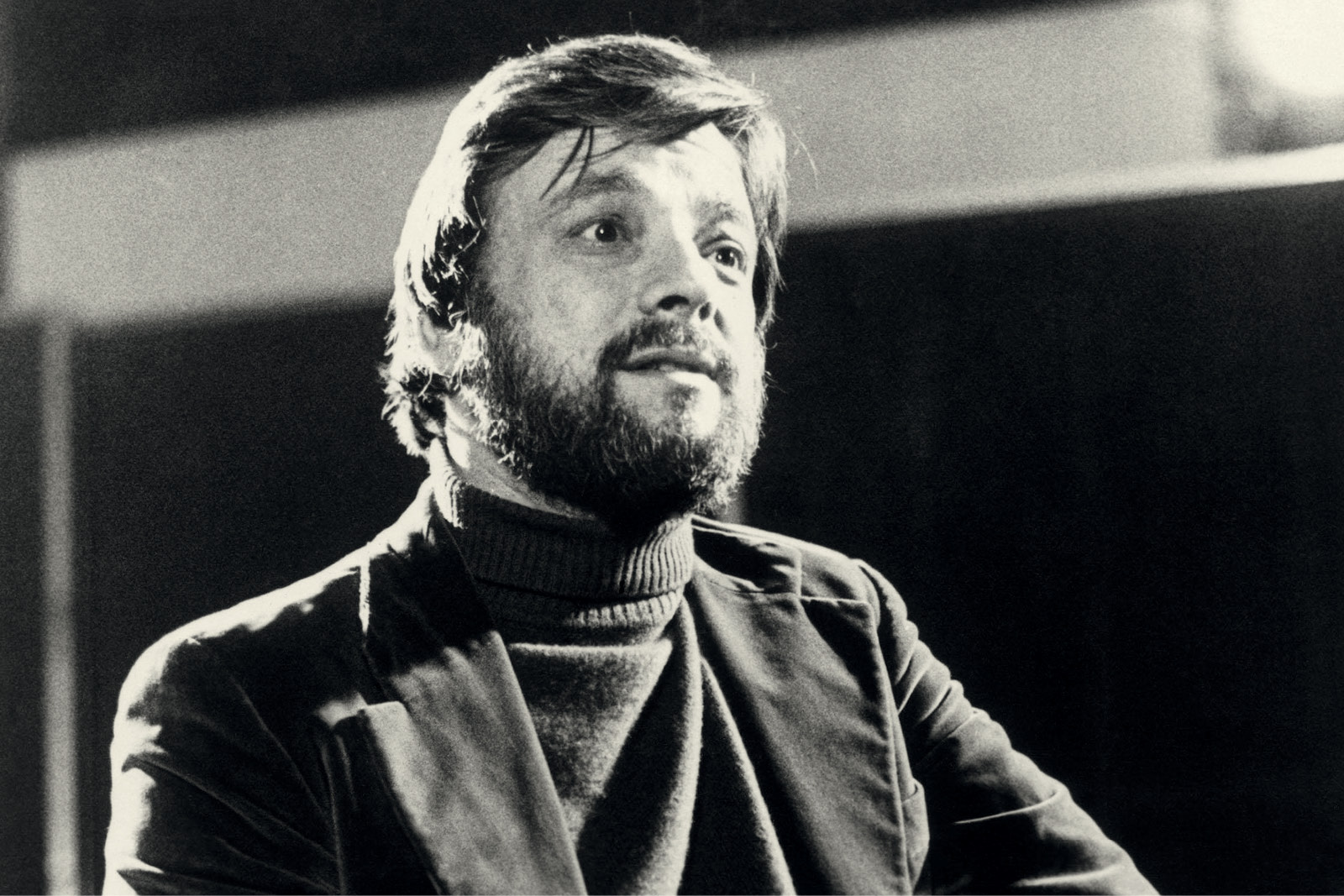 In March 2020, when Sondheim turned 90, Limelightran a major feature called Show by Show by Sondheim , which traced his career and charted the extraordinary role he played in revolutionising the American musical. “Anyone with a modicum of interest in musical theatre over the last 65 years will know him as the brilliant star that burst over Broadway with lyrics to West Side Story, then as the composer-lyricist who redefined the art form in works like the mould-breaking Follies, the wistful A Little Night Musicand the grisly Sweeney Todd,” wrote Clive Paget.

“As a writer, Sondheim epitomises craft. His lyrics are sharp, smart and immaculately formed, a reassuring trove of eloquence, wit and insight.”

When his death was revealed, the Stephen...

The Australian cast of Hamilton announced

Jason Arrow has landed the title role of Alexander Hamilton, with local performers from diverse backgrounds playing the vast majority of roles.

Show by show by Sondheim

On March 22, Stephen Sondheim turns 90. Clive Paget traces the career of the legendary composer and lyricist, who is one of the most important and influential figures in 20th-century musical theatre.

Hamilton to open in Sydney

The smash-hit musical by Lin-Manuel Miranda will receive its Australian premiere in 2021.