South Australia’s UKARIA Cultural Centre has announced its program for the second half of 2022. Situated in picturesque Mount Barker, UKARIA will be hosting many of Australia’s best loved artists, including Richard Tognetti and the Orava and Australian String Quartets. British violist Lawrence Power will also present his weekend-long festival, UKARIA 24, which was originally scheduled for 2020. 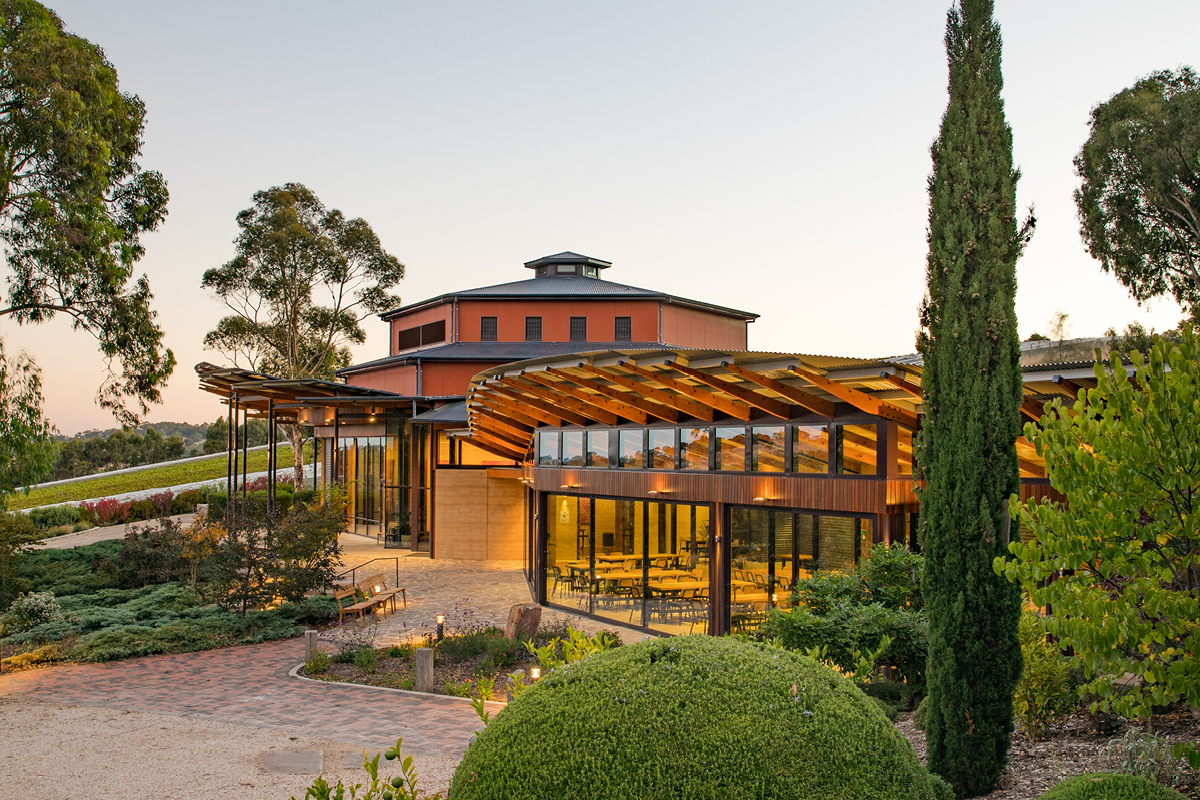 “It’s been wonderful to see new audiences at UKARIA over the last few months, along with the return of patrons who’ve been attending our concerts for years,” said Founder Ulrike Klein and CEO Alison Beare in announcing the season. “The Garden Terrace has added a new dimension to our cultural program, which continues to flourish despite the lingering challenges of COVID-19.”