Umberto Clerici wants to build something special in Brisbane.

Two things, actually: the Queensland Symphony Orchestra, of which he has just been appointed Chief Conductor – for a three year term commencing in 2023 – and his new home, which he has purchased in Brisbane in a wholehearted commitment to his new city and new band. 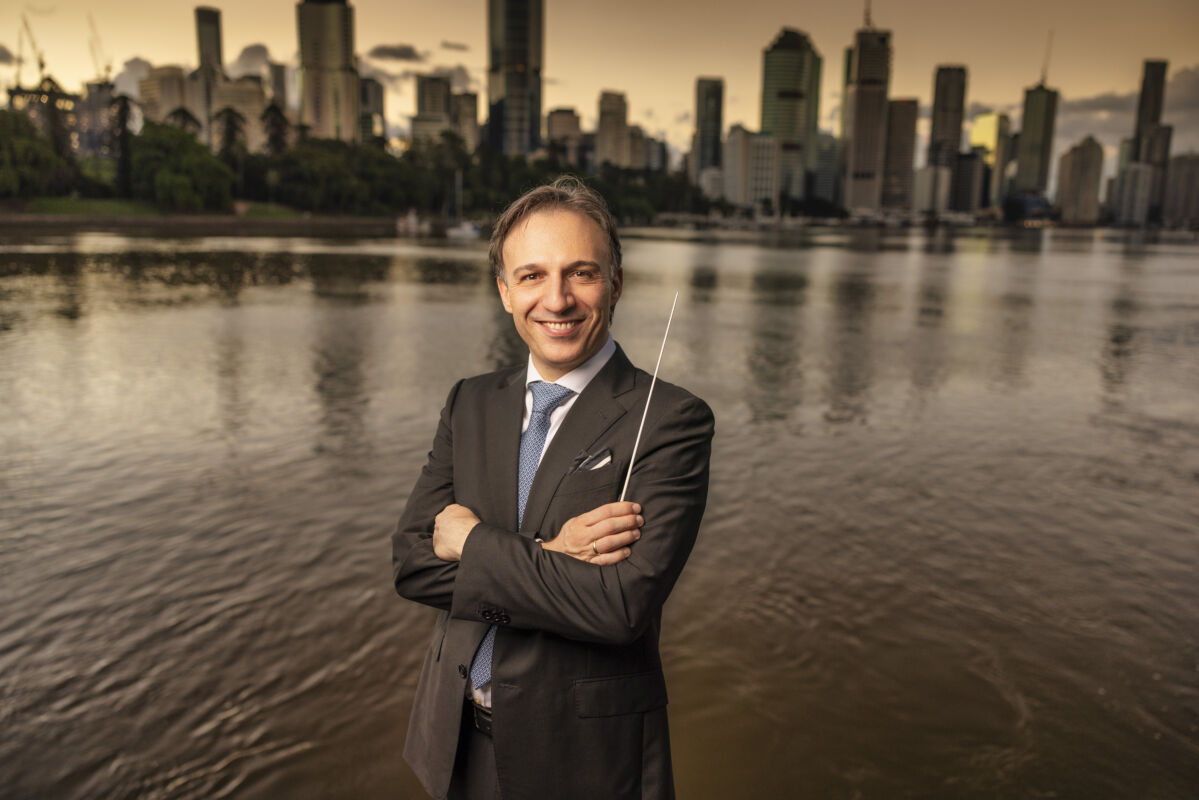 Despite only taking up the baton a few years ago, after a long and distinguished career as a cellist, including seven years as Principal Cellist with the Sydney Symphony Orchestra, Clerici has made an immediate impression on audiences and his orchestral colleagues. In announcing Clerici’s appointment, QSO Acting Chair Rod Pilbeam said the conductor brings “a deep and rich understanding of music as both a musician and a conductor to the QSO podium.”

“We could not be more thrilled with this appointment, especially given Maestro Clerici has already led the Orchestra to standing ovations in the Concert Hall and has an intimate understanding of our commitment to share the power of music across all corners of the...