The Sydney Opera House has unveiled the second half of its 2022 Utzon Music series. After performances from Timo-Veikko Valve, Aura Go and the Seraphim Trio in the first half of the year, Part 2 promises more exciting chamber performances from some of Australia’s favourite artists, along with visiting international artists, in the Opera House’s most intimate space. 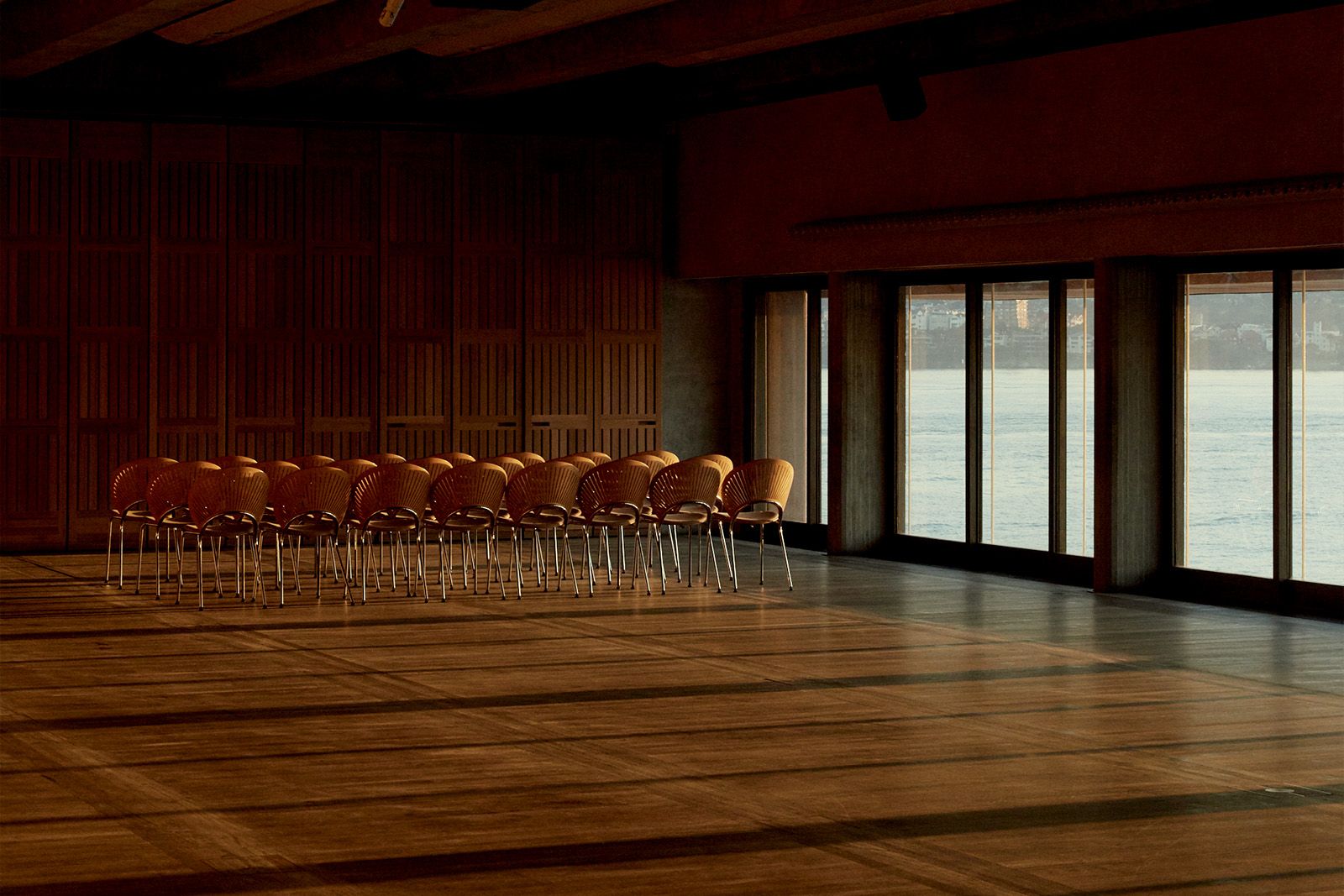 “Part 2 of Utzon Music 2022 continues to build a legacy of sublime chamber music moments at the Sydney Opera House. Now with international artists returning to our shores, Part 2 will hero our finest Australian musicians alongside the superb classical artists from across the globe,” said Utzon Music series curator Casey Green.

On 20 August, Australian soprano Alexandra Flood returns to Australia after international success, joining concert pianist Konstantin Shamray for a recital of moving songs by Rachmaninov and Schubert among others.

Grammy Award-nominated composer and oud virtuoso Rahim AlHaj leads a percussion and string ensemble on 23 October for Letters from Iraq, an homage to the day-to-day lives and struggles of citizens of Iraq, unwillingly caught up in international conflict. Released as an album in 2017, AlHaj’s stories and masterful songs have brought him international acclaim.

Finally, to round out the year, world-renowned American concert pianist Jonathan Biss makes his Utzon Room debut with a triumphant recital of Berg, Schumann and Schubert. Known for his intense focus on certain composers, Biss has received acclaim for performances with the London Symphony Orchestra, Gewandhausorchester Leipzig and New York Philharmonic among others.

“It’s hard to pick a favourite; from the highly anticipated performance of Helena Rathbone and Friends to the powerful solo recital by American pianist Jonathan Biss, each installation will be dynamic and unmissable. I can’t wait to welcome these artists – and our audience – back into the Utzon Room for a spectacular end to 2022,” said Green.

More information about Utzon Music’s 2022 season can be found at sydneyoperahouse.com