Vincent Ciccarello has announced his decision to leave the Adelaide Symphony Orchestra, where he has been Managing Director for close to a decade. He will step down from the role on 30 September 2022 to pursue new opportunities. 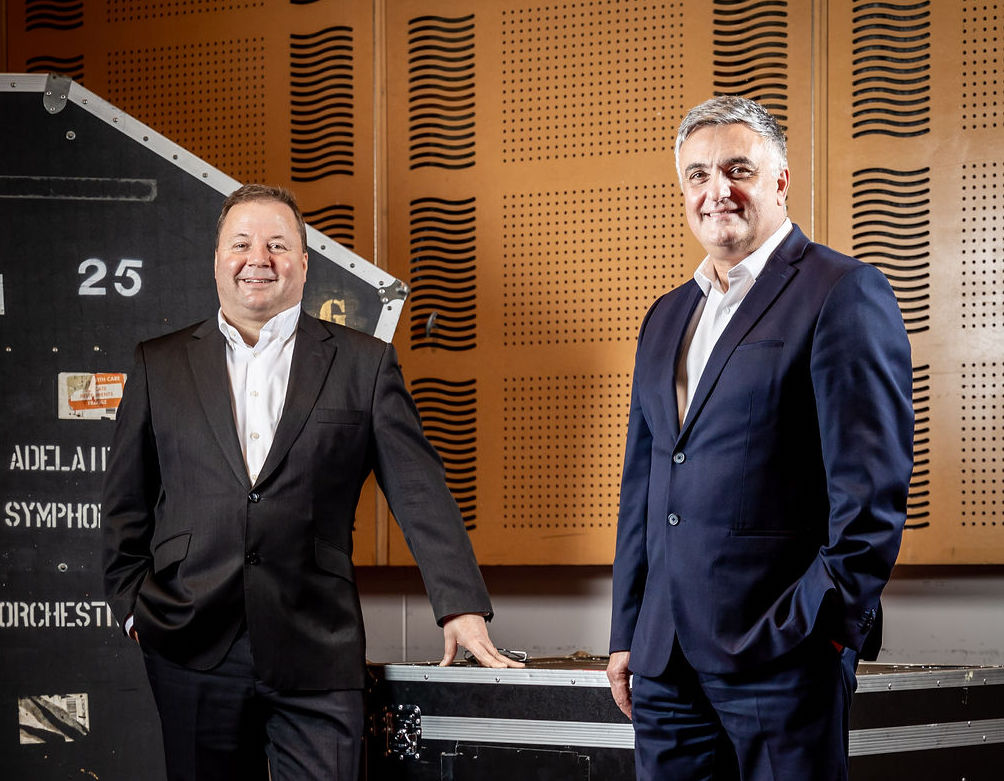 Since his appointment in 2013, Ciccarello has been integral to growing the ASO’s audience through new events and collaborations, while also developing its education and community programs. He has also led the orchestra through the challenges posed by COVID.

“I am immensely proud of all that we have built and the way the ASO has continued to evolve and progress,” said Ciccarello, who cited the ASO’s 2019 tour of China and South Korea and the inaugural Festival of Orchestra, which took place at Adelaide Showground in November/December 2021, as highlights of his tenure.

“After nearly a decade in the role, I believe it’s the right time for someone new to continue that trajectory and to bring fresh ideas and energy to the organisation. It has been a privilege and a thoroughly exciting journey. I come away from my time here with countless memories and strong, meaningful relationships,” he said.

“As with any great performance, it’s best to leave the audience wanting more. Nothing could be truer of Vincent’s time with the ASO, which unfortunately will soon come to an end,” said Daniels.

“Vincent’s leadership has been characterised by his ability to innovate and inspire, and the incredible community he has built around the Adelaide Symphony Orchestra. He has helped redefine the ASO’s role in the wider cultural, social and economic fabric of South Australia and positioned it well for the future.”

“We thank Vincent for his lasting contribution to the ASO and wish him nothing but the very best in whatever he does next.”

The ASO Board has begun a global search for a new Chief Executive Officer to lead the organisation into the next decade.