The West Australian Symphony Orchestra has announced Perth musician Jen Winley as its Assistant Conductor for 2022. 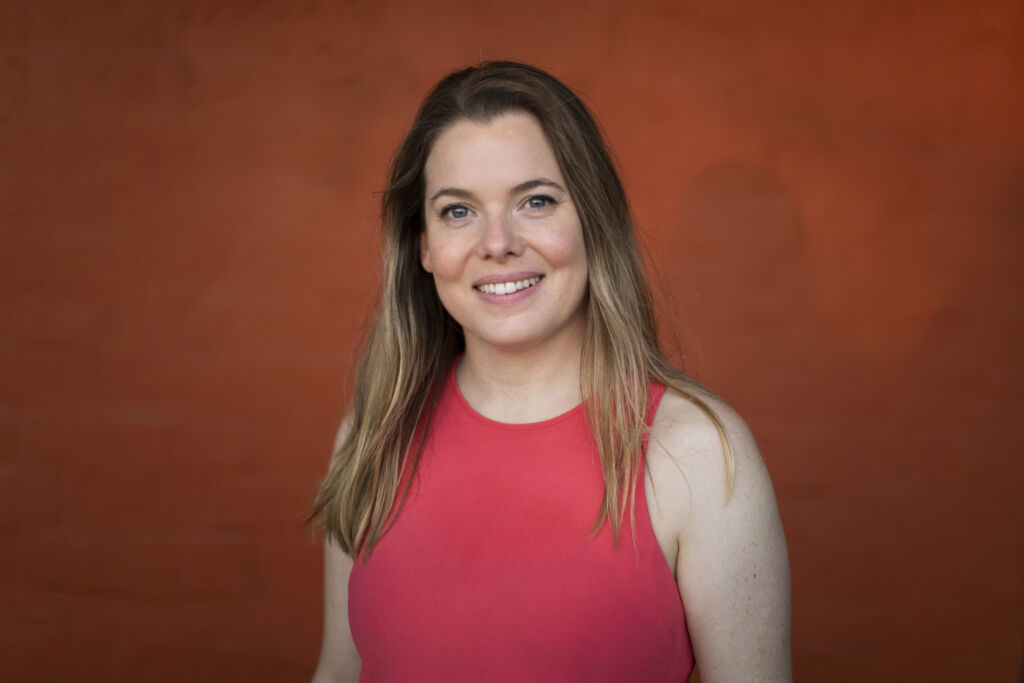 Winley is a rising star in Western Australian music, having progressed through many of the significant pathway programs both in the state and around the country. As WASO’s Assistant Conductor, she will assist Principal Conductor and Artistic Advisor Asher Fisch and other WASO guest conductors throughout the 2022 season, and will receive one-on-one masterclasses with Fisch.

Winley has been a participant in WASO’s Emerging Conductors program in 2020 and 2021, and in 2020 took part in the Tasmanian Symphony Orchestra’s Australian Conducting Academy Summer School, undertaking workshops with the TSO Principal Guest Conductor Johannes Fritzsch.

A percussionist by training, Winley has performed with the Melbourne, Adelaide, Tasmanian and West Australian Symphony Orchestras, as well as Orchestra Victoria and Academy of Melbourne. She completed a Bachelor of Music Performance in Percussion at the Western Australian Academy of Performing Arts (WAAPA), graduating top of her class in 1999. She is currently a conductor for the Western Australian Youth Orchestras Association (WAYO), and made her mainstage debut with WASO in their Christmas Spectacular last year.

“I am absolutely delighted to be appointed as the 2022 WASO Assistant Conductor,” said Winley.”I have so much admiration for the wonderful WASO musicians and Principal Conductor Asher Fisch, and I am very much look forward to being part of the WASO family.” 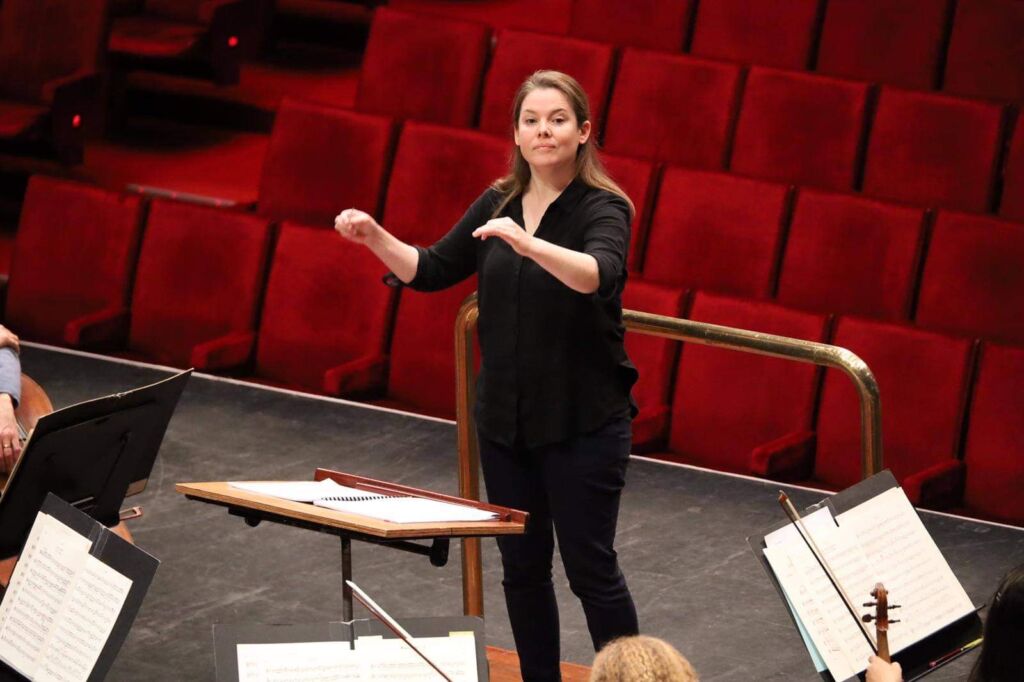 Speaking to Limelight back in August when announcing their search for an Assistant Conductor for 2022, WASO’s Executive Manager of Artistic Planning Evan Kennea said that, in addition to the core work of learning how to prepare an orchestra to perform, the Assistant Conductor will also spend time with the orchestra’s artistic planning team, as well as marketing, philanthropy and other departments, to learn more holistically about being an artistic director.

“There is more to any conducting position than just the making of the music,” said Kennea. “How do you put a program together? What will work as a musical journey, or as an artistic statement? What will work for the orchestra – have you programmed four works in a row that are incredibly string-focussed and will kill your string section before the end of the second rehearsal? What is the balance of the program that appeals to an audience? How do you find the balance of a program across a season of concerts?”

“And all of the little things we have to balance as you are building a concert season – budget, the size of the orchestra, the cost of guest conductors or soloists. What works have an immediate appeal to an audience, and what works are less immediately popular but are intriguing and amazing, and your audience should hear those as well. How do you stretch the audience while keeping them with you?”

Winley’s first engagement as WASO’s Assistant Conductor will also be her film-score conducting debut as she leads the orchestra through John Williams’ score to Home Alone, in Home Alone in Concert at Perth’s RAC Arena.

The West Australian Symphony Orchestra double bassist concludes a 32-year career with the orchestra at this Saturday's concert.

Asher Fisch returns to lead a bold and diverse season that relies on WASO’s own musicians.

A concert Fidelio, Beethoven's Piano Concertos in one week, Deborah Cheetham's Eumeralla, and some exciting debuts are on Asher Fisch's next program.

How WASO is nurturing our next composers

Two musicians from the orchestra give us their unique insight into WASO's Composition Project.