West Australian Opera has announced that it has commissioned a new work to be performed in Noongar language from composers Gina Williams and Guy Ghouse. Titled Koorlbardi wer Wardong, it is based on the traditional story about the rivalry between the koorlbardi (magpie) and the wardong (crow).

“We were excited to start work and to partner with West Australian Opera on this project, dreaming up a production that celebrates strong cultural elements of language, song and narrative,” said Williams and Ghouse. “We are especially keen to work with young people on this project, as this has great potential to be an important legacy work. Opera is a powerful way to do this, as many traditional stories from other cultures have been told and passed on for generations. We will present a story that is 3000 generations old, is uniquely West Australian, and will be passed on for many generations to come.” 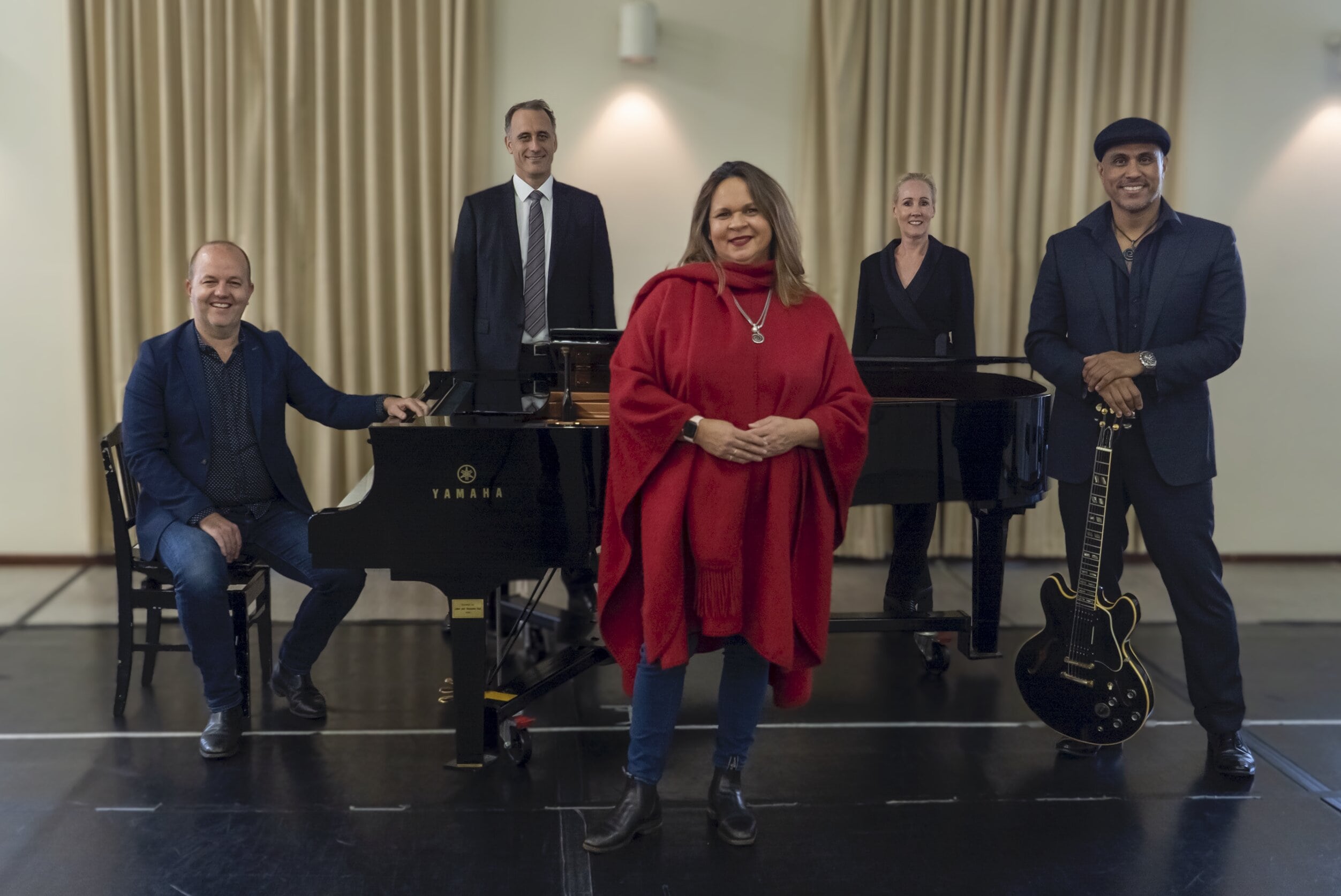 The season includes the world premiere of the first opera performed in Noongar language, a new musical theatre work by Tim Finn performed in English and Tahitian, and a Figaro double.

Highlights include a new work by Tim Finn, the return of Emma Matthews, and a production from Glyndebourne.