The WOMADelaide Festival has announced the first part of its 2022 line-up, led by iconic Australian performers Paul Kelly, Courtney Barnett and Baker Boy. Other artists in the line-up for the 30th Anniversary Festival, commencing 11 March, include Emma Donovan, Eishan Ensemble, Dancenorth, Restless Dance Theatre and The Balkan Ethno Orchestra. 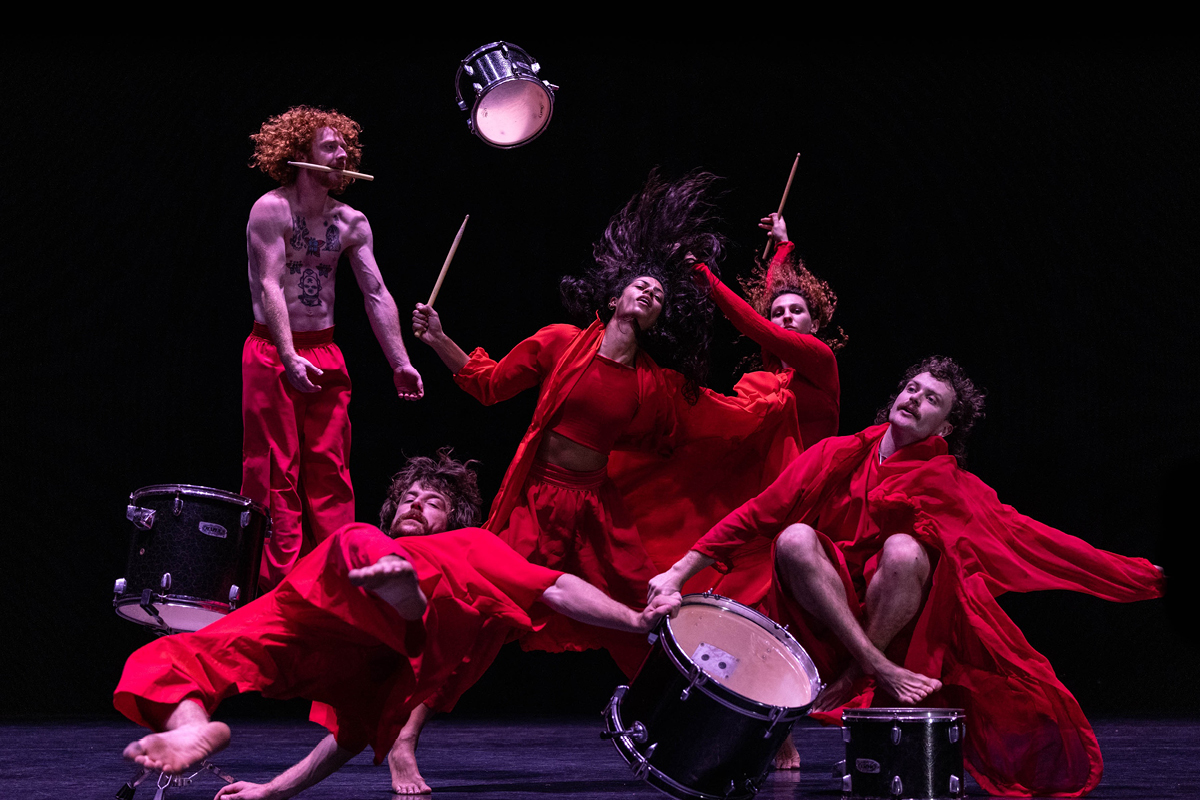 “Since 1992 WOMADelaide has taken audiences on a journey of discovery, celebrating music, arts and dance from around the world. The Australian artists performing with us next year continue this tradition, demonstrating the extraordinary creative and cultural diversity that lies within our own borders. Botanic Park will be filled with the sounds of South America, the Seychelles, Iran, PNG and Africa; folk, blues, Klezmer, DJs and so much more,” said WOMADelaide Director Ian Scobie.

Last year’s festival managed to go ahead early in the year, narrowly avoiding the restrictions that crippled other...

The trailblazing Flinders Quartet returns in 2022 with a record eight premieres of new works, and classics from the string quartet repertoire.

Zubin Mehta to lead the Australian World Orchestra in 2022

The great conductor will visit Melbourne and Sydney for an all-Strauss Fest with the Australian World Orchestra.