WOMADelaide has announced a whopping 40 additional acts for their 30th anniversary festival, which will take place from 11-14 March, 2022 at Adelaide’s Botanic Park.

The first trancheof the line-up for the country’s largest and most eclectic music festival was announced on 11 November, featuring Eishan Ensemble, Emma Donovan & The Putbacks and the Melbourne Ska Orchestra along with host of contemporary music stars including Paul Kelly, Yolngu rapper, dancer, artist, and actor Baker Boy, Goanna – best-known for their Oz rock classic Solid Rock– Courtney Barnett and Electric Fields. 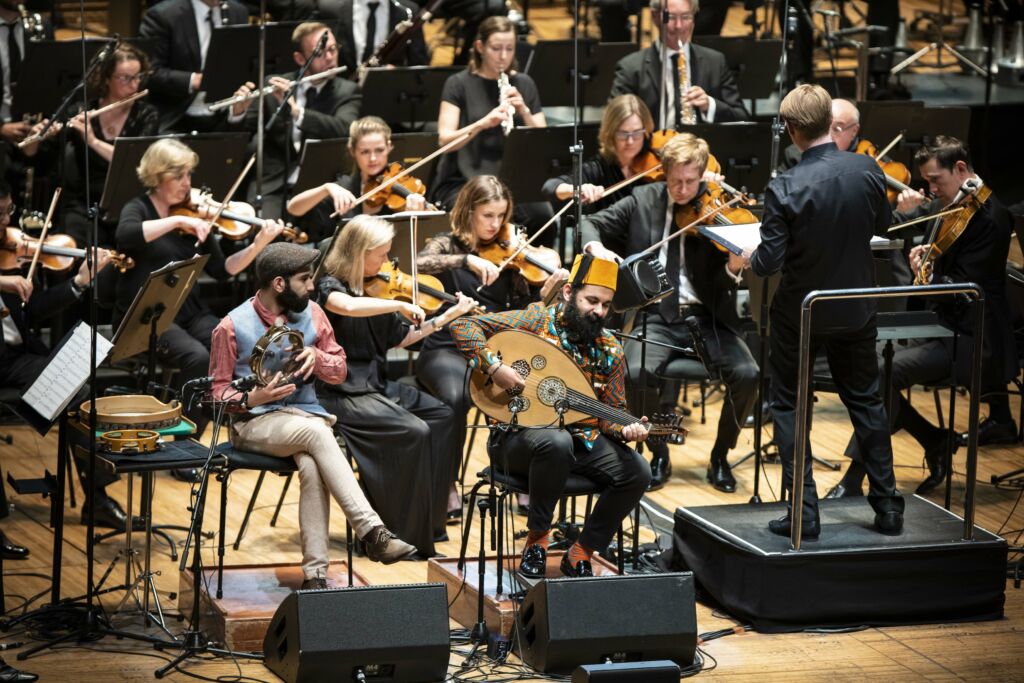 Joining in the celebrations will be Joseph Tawadros and his brother James, who will play as a duo as well as performing Joseph’s ARIA Award-winning Concerto for Oud & Orchestra...