Samuel Barber’s 1932 Cello Sonata (written when he was 22 and shortly after graduating from the Curtis Institute in Philadelphia) looks backwards, its drama and lyricism rooted in the 19th century, even quoting, bizarrely, from Wagner’s Tristan und Isolde . Initially, it seems a world away from his rather burnished neo-romantic scores and struck me as, if anything, intermittently angry, far more so than anything in Medea’s Dance of Vengea nce. It’s such a variegated score with a kaleidoscopic succession of moods, from borderline moroseness to romantic abandonment and epic, almost Brahmsian sweep and expansiveness, remarkable in a work which lasts barely 16 minutes! 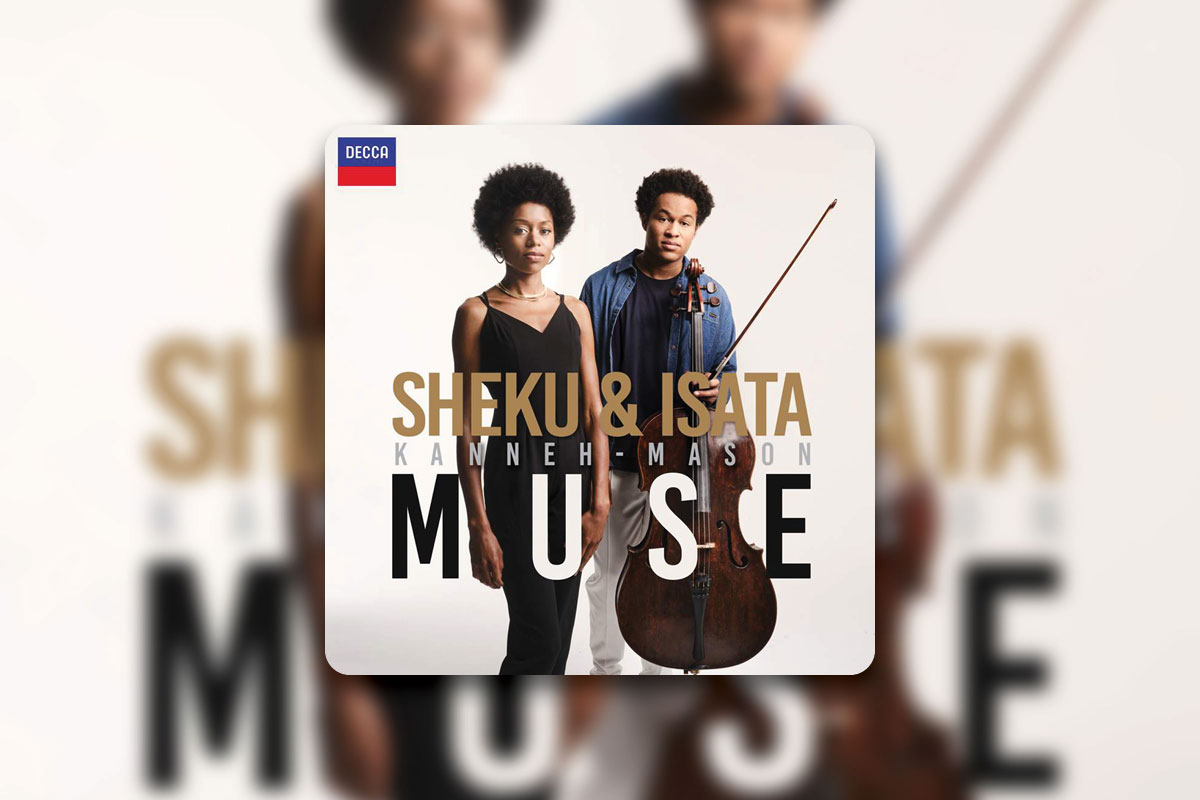 Siblings Sheku and Isata Kanneh-Mason are alive to every twist and turn and Sheku’s playing displayed his signature full, rich tone and polished phrasing. The major work is Rachmaninov’s Cello Sonata in G Minor, Op. 19. Fishing around in my LP collection for comparison recordings, I came across one with the now forgotten Russian Jewish cellist, Joseph Schuster, who was discovered by Glazounov and whose...