A work about a simple soldier selling his soul to the Devil where the leading musician is called Faust. How very droll Humphrey! But this is no ordinary L’Histoire du Soldat : it’s been recorded in three different versions – English, German and French! What is even more surprising is that the narrator and the Devil in all three versions are the same person: one Dominique Horwitz, of whom more anon. 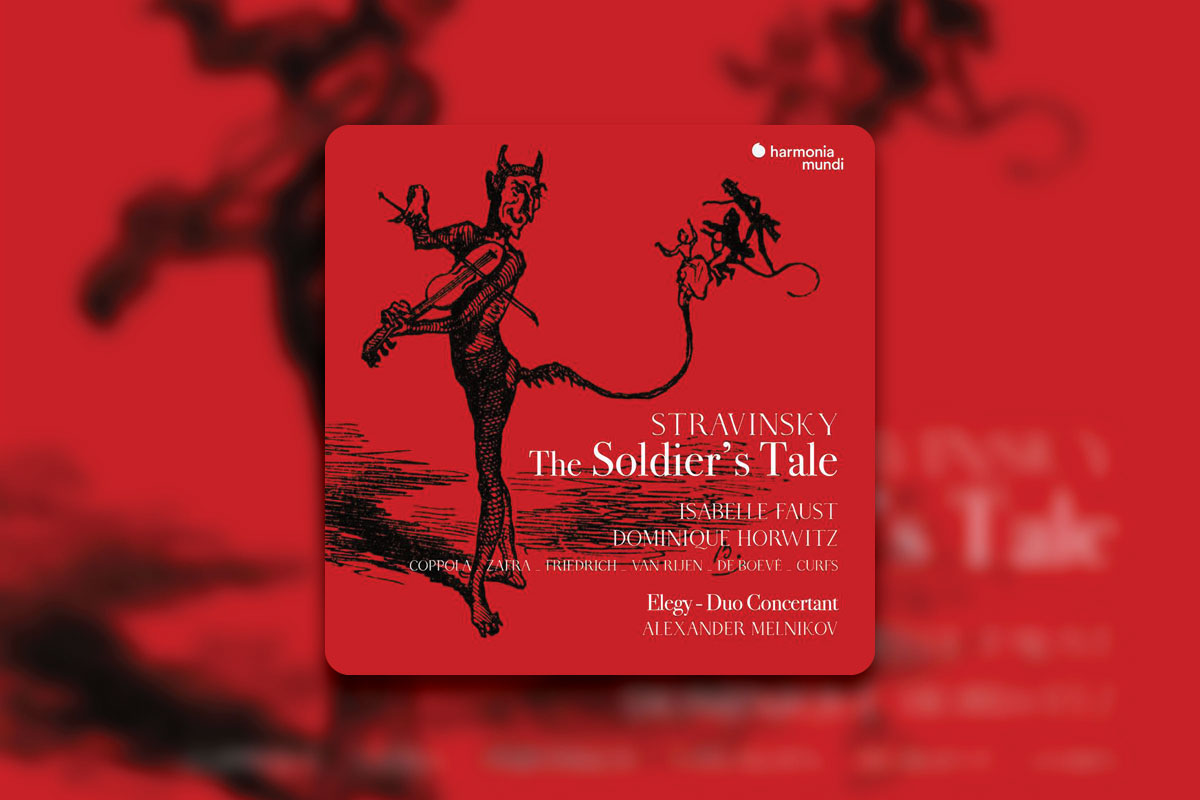 The idea for the work came during WWI, with Stravinsky at a loose end, with his ballet royalties cut off because of the war and his then wife Katya in poor health. He teamed up with the similarly impecunious writer Charles-Ferdinand Ramuz to create L’Histoire du Soldat , a small-scale music-theatrical work, to be “read, played and danced” which would be cheap to stage and could be toured anywhere. They turned to a Russian tale of a soldier who goes AWOL and, Faust style, sells his soul to the Devil.

The orchestration is for seven instruments. Armed...

A master’s timeless music by a true musical adventurer.