It’s New Year’s Eve, 1939, at Club Corona in Sydney’s Kings Cross and Cath and Phil are farewelling the decade that saw the Great Depression, the Golden Age of Hollywood and the ascent of Hitler. So forms the premise for 30 Something, a collaboration between two of the nation’s premiere cabaret artists, Catherine Alcorn and Phil Scott. 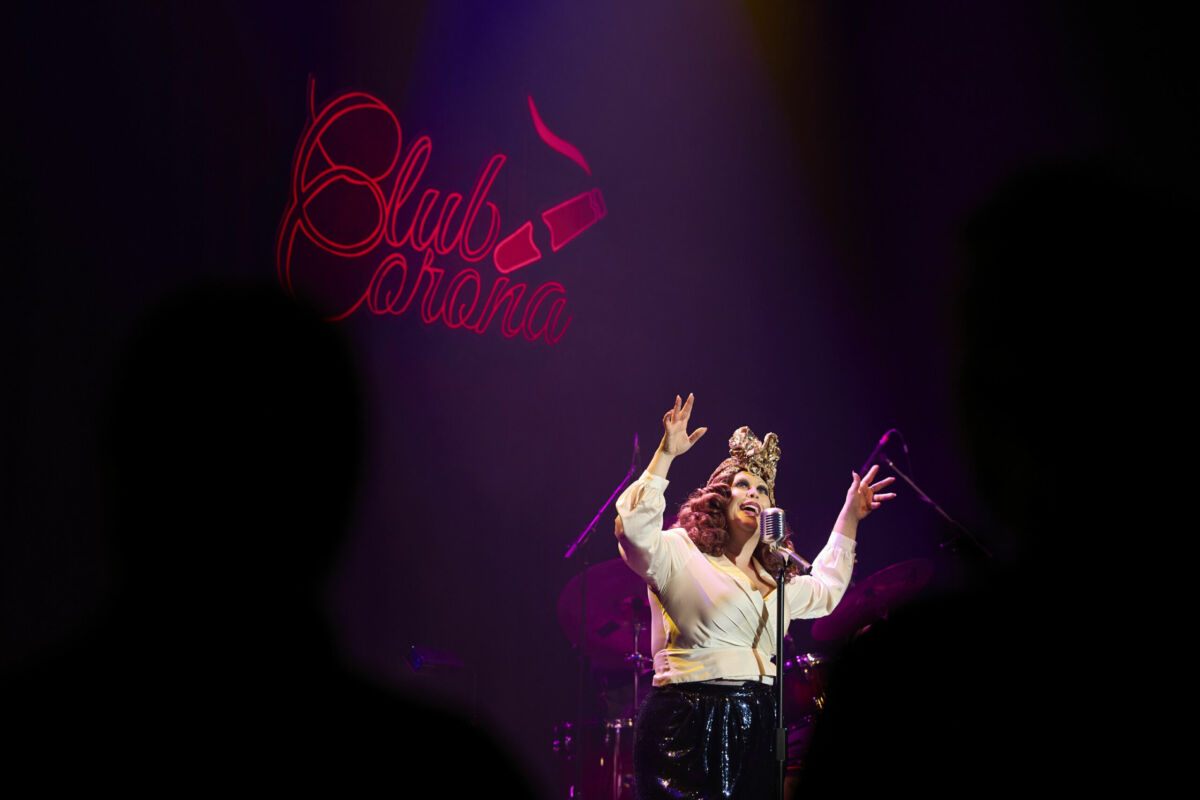 At a performance level, the show was top class. Alcorn is a powerhouse, who can switch from chanteuse to Mae West mama in a second and pull off the most extreme costumes including a Statue of Liberty tiara. Having been accustomed to Scott the razor-witted political satirist from The Wharf Revue, it was intriguing to watch him as a romantic lead.

The mix of familiar standards from the thirties and contemporary favourites retrofitted for the era – including Coolio’s Gangsta’s Paradise, Kylie Minogue’s Step Back in Time, Lady Gaga’s Born This Way and Prince’s 1999 modified to 1939 – was extremely effective. The highlight was Alcorn’s sultry and haunting rendition of Phil Collins’ In the Air Tonight.

The songs from the era were well-chosen. Scott revelled in belting out Cab Calloway’s Minnie the Moocher and the Fats Waller classic Your Feet’s Too Big. His pianism was equally impressive and highly evocative of the era. Alcorn delighted the audience and terrorised a hapless audience member with the combination of Some of These Days and After You Get What You Want, You Don’t Want it. The band of Rob Chenoweth (trumpet) Oscar Peterson (bass, and his real name apparently) and particularly Tom Waller, who swung magnificently on drums, felt like a trio that had been together for decades. 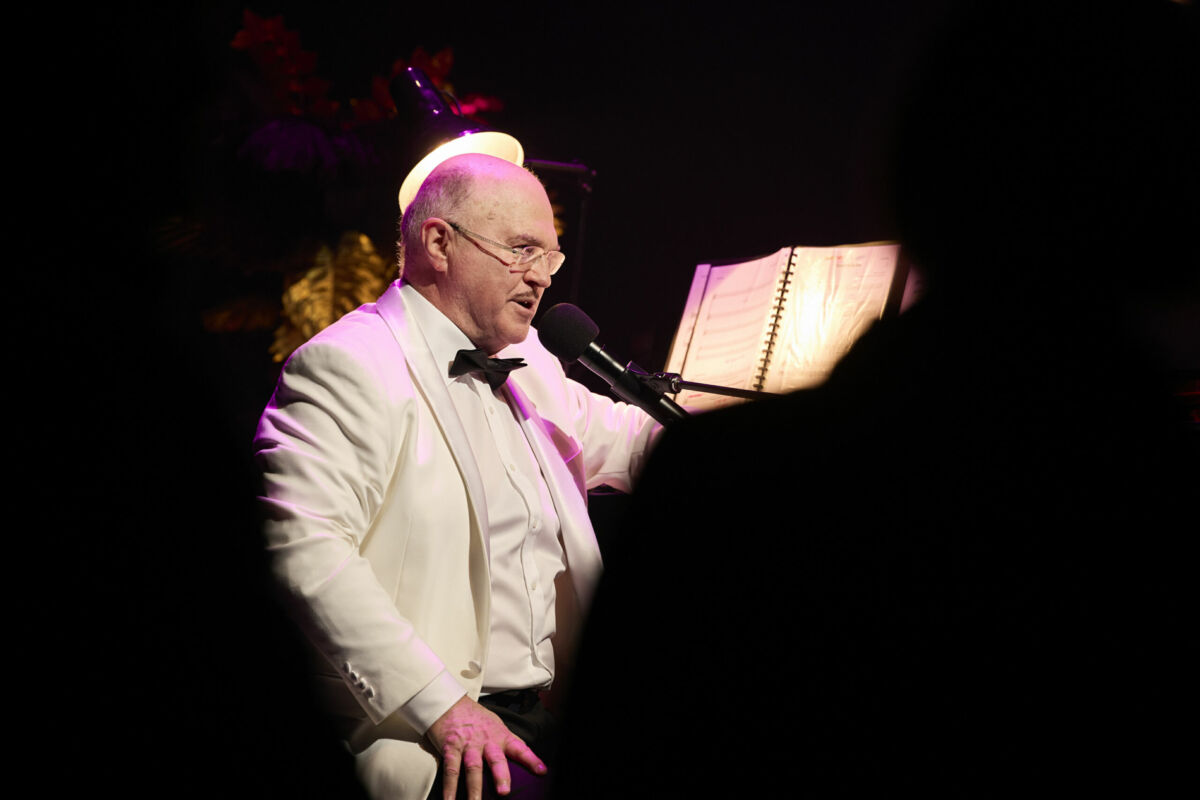 However, at a conceptual level, the show didn’t gel. The comedy was of a British Concert Hall ‘boom boom’ vogue and lacked edge. The contemporary pandemic references were telegraphed, heavy-handed and unnecessary. Maybe, that’s the solution – focus on the music and let it do the talking. As I listened to Scott’s moving version of Buddy, Can you Spare a Dime, the image in my head was of the homeless people that I pass every day in the Adelaide CBD. Sometimes, the music can take you to where you need to be and narrative becomes redundant. I didn’t see the 2019 pre-pandemic iteration of the show in Sydney, but it sounds more cohesive on paper.

I was entertained but not transported as the show’s creators would have wanted.