As debuts go, the Belfast, Northern Ireland-based Hard Rain Soloistensemble’s two-disc compendium of new Irish chamber music is certainly ambitious. But fortune favours the brave, and A Terrible Beauty proves a welcome introduction to a group nearing its 10th anniversary in 2023. 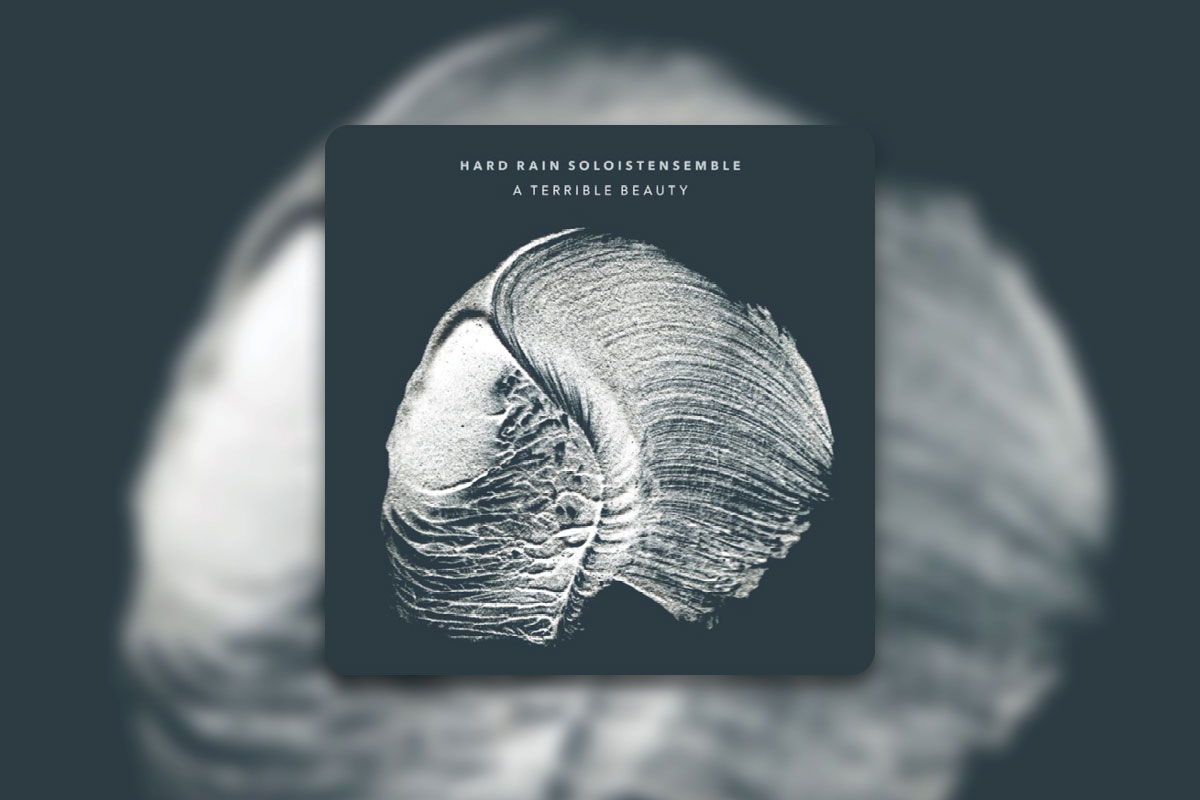 Though still in its infancy, the seven-strong ensemble, held seamlessly together by conductor Sinead Hayes, is clearly a tightly-knit unit, secure enough to allow individual members to shine and showcase when called into the spotlight. Such flexibility proves to be one of the group’s defining strengths, together with the fluent reciprocity that binds them together.

Receiving first recordings are a dozen works, 10 wholly or part-commissioned by the ensemble, that point to a vitality and confidence in contemporary Irish music fully at ease with its multi-accented voice and wider relationship with Europe and beyond.

Ensemble founder and artistic director Greg Caffrey’s tri-partite setting of texts by WB Yeats gives the disc its title. Weighted by the emotional resonances the Nobel laureate evokes, it’s a work of allusive subtlety and tempered drama realised with affecting eloquence. His Three...