In a classic tale of choirboy-made-good, Pierre de Manchincourt (c. 1510-64) rose from the rank of chorister at Arras Cathedral to become master of Philip II’s Flemish chapel in Madrid. Along the way he not only impressed ecclesiastical and diplomatic dignitaries, but also his artistic peers. Rabelais numbered him among the most important musicians of the era, along with Willaert, Gombert, Janequin and Arcadelt. Lassus regarded him as a “distinguished and excellent composer,” while two of the most influential music printers of the age, Attaingnant and Phalèse, published volumes of his works. 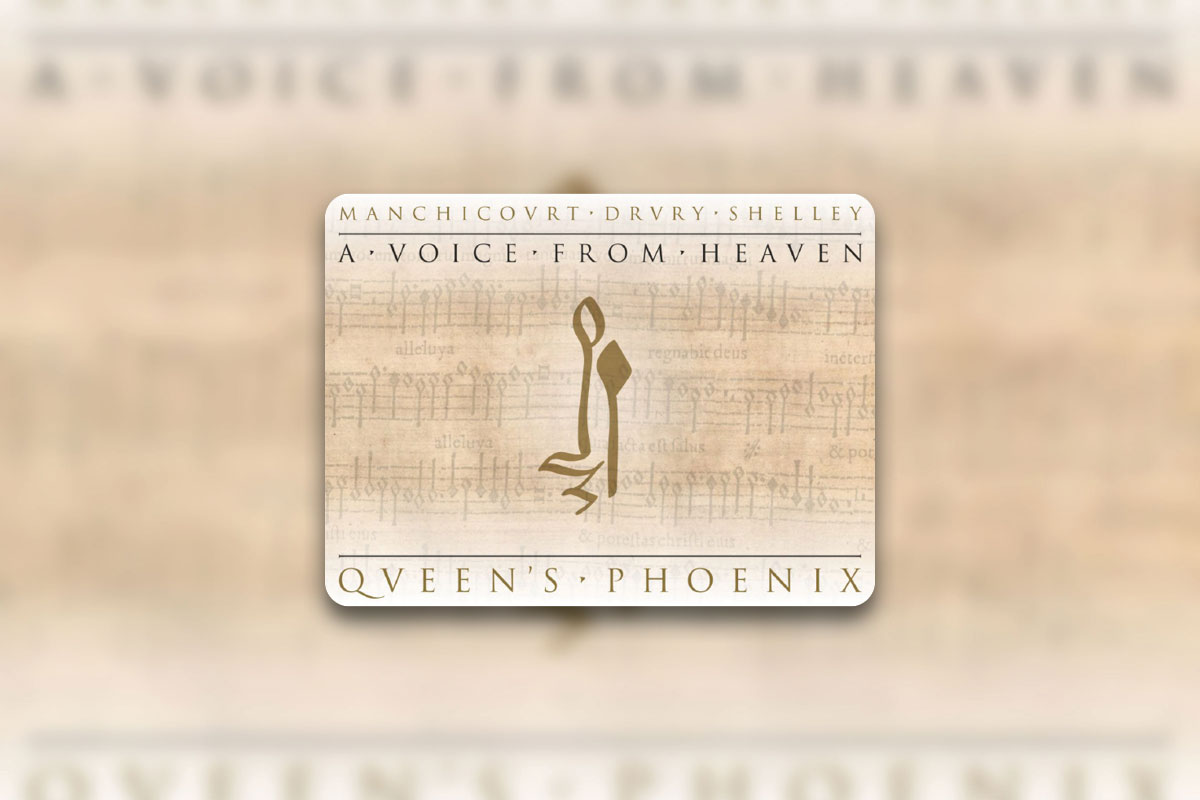 Despite these accolades, Manchincourt has long remained a footnote in music history, the reforms of the Council of Trent having rendered his intricate polyphony passé. Thankfully, some of his motets have been transcribed by Sydney singer Andrew Fysh, who helps anchor the firm bass line of Queen’s Phoenix, a roundup of some of the usual suspects from the high end of Sydney’s choral scene.

Under the direction of David Drury, the singers bring energy and empathy to their task. Take, for...

Nott conducts Poulenc and Mahler with something of the night about them.