The Australian Chamber Orchestra is settling comfortably into its new home at Pier 2/3 Walsh Bay, Sydney, and at the same time they are turning the spotlight on some of their core members by staging a series of Up Close concerts in their stunning new concert hall The Nielsen.

The first in the series was Principal Bass Maxime Bibeau, and this time it was the turn of the man affectionately known as ‘Tipi’ – Principal Cellist Timo-Veikko Valve, who cast a nostalgic eye on his homeland, Finland, in a program performed with Australian pianist Aura Go, who studied in Helsinki for several years before returning here in 2018. 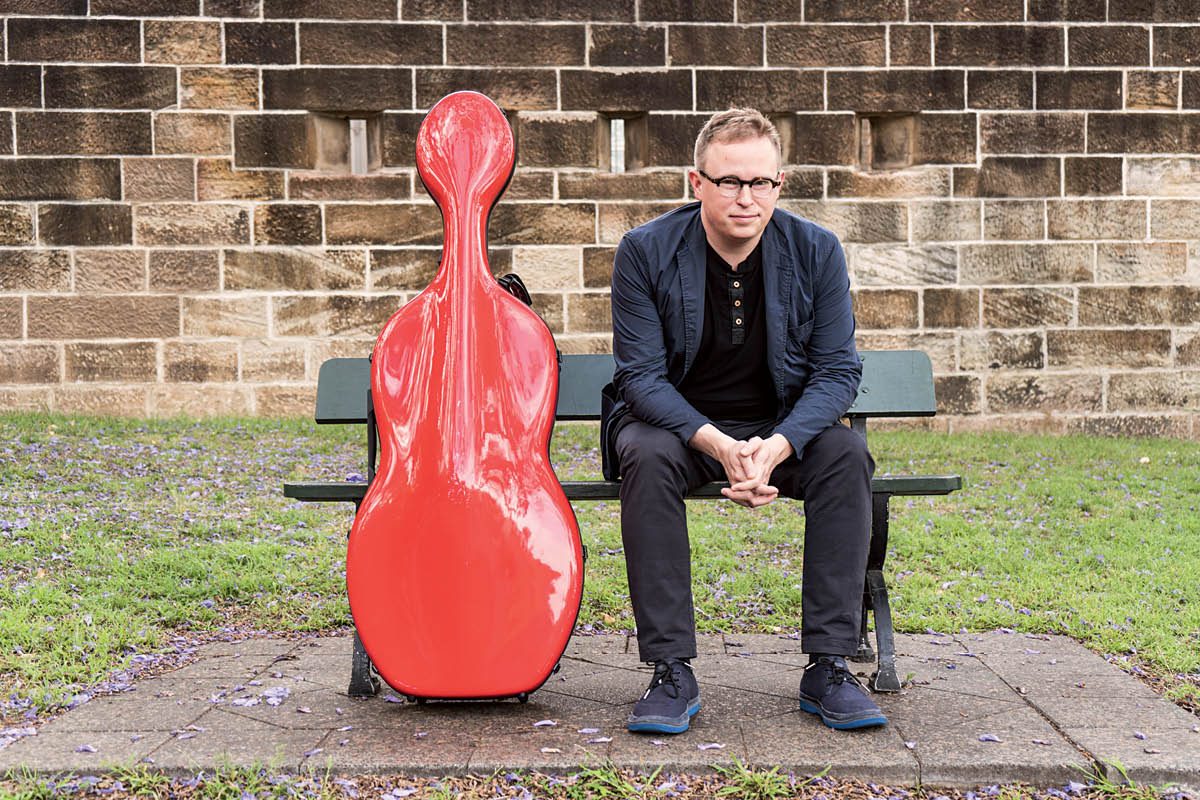 Neatly bookending the 90 minute recital, hosted by SBS Insight presenter Kumi Taguchi, were JS Bach’s Sonata No 2 in D minor BWV1028 and the last of a Beethoven’s five sonatas for cello and piano – Op. 102 No 2 in D major – in which you can hear the results of his study of Bach’s scores that occupied him so much in his later years.

Valve and Go had performed...