Tolstoy’s dictum that ‘happy families are all the same, but every unhappy family is unhappy in its own way’ (which opens his novel Anna Karenina) finds its apogee in his late novella The Kreutzer Sonata(1899), a monologue by a man who stabs his wife to death out of jealousy, and a classic study of toxic masculinity avant la lettre. The novella is named after Beethoven’s ‘Kreutzer’ Sonata for Piano and Violin (1805), which has a crucial role in the story, as it is played by the wife (who is also a pianist) and her suspected lover (a violinist); its effect on the husband when he hears it performed in his house is a triggering point for his rage.

Tolstoy wrote the novella after hearing the sonata performed in his own family home. It was widely thought to be a portrait of his own marriage; his wife Sofia took it deeply personally, and later retaliated with two stories of her own entitled Whose Fault?(which describes a marriage similar to both the novella and her own) and Song Without Words(a thinly disguised account of her relationship with the composer Taneyev). 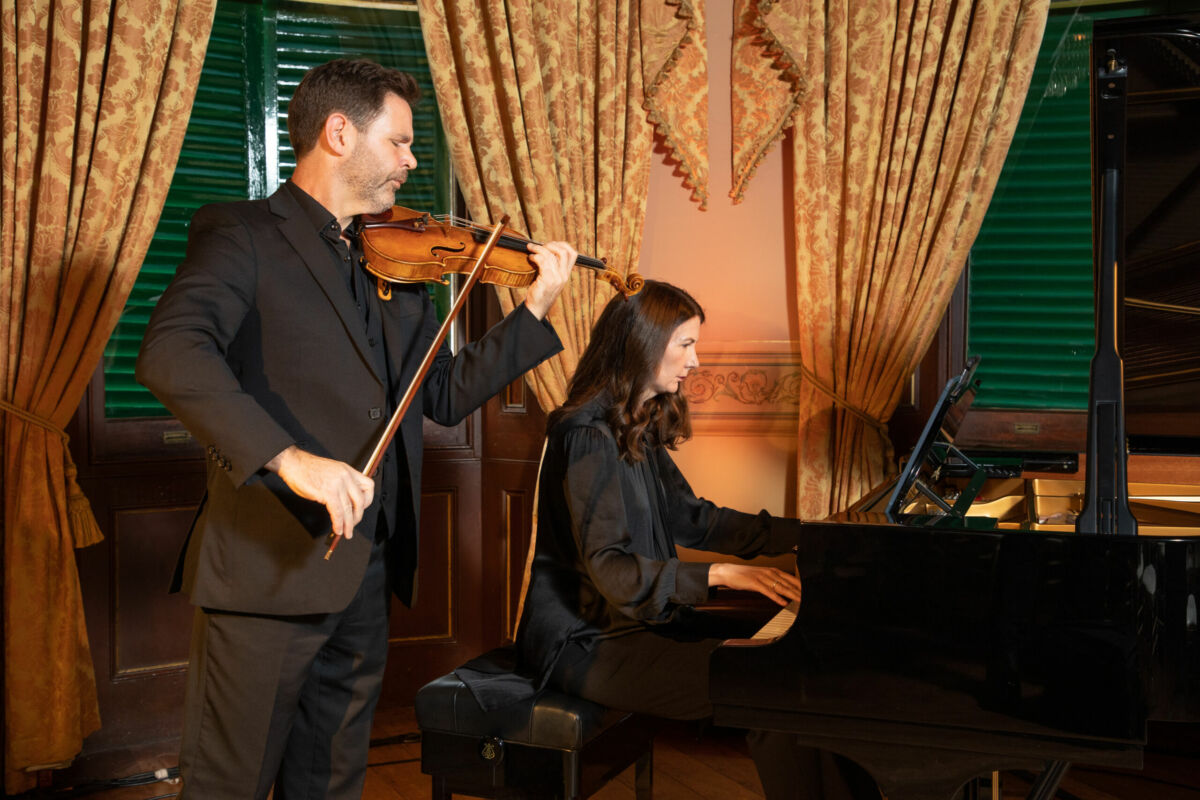