This thrilling recordingof William Alwyn’s vivid re-casting of August Strindberg’s seminal late-19th century play Miss Julie makes a bold claim for a gripping, unduly neglected work of considerable passion and power. First heard as a BBC Radio 3 broadcast in 1977, Alwyn’s last large-scale work has fared ill on stage and not much better on disc. This, astonishingly, is only its second recording following the luxury casting of Jill Gomez, Benjamin Luxon, Della Jones and John Mitchinson on Lyrita’s 1979 release. 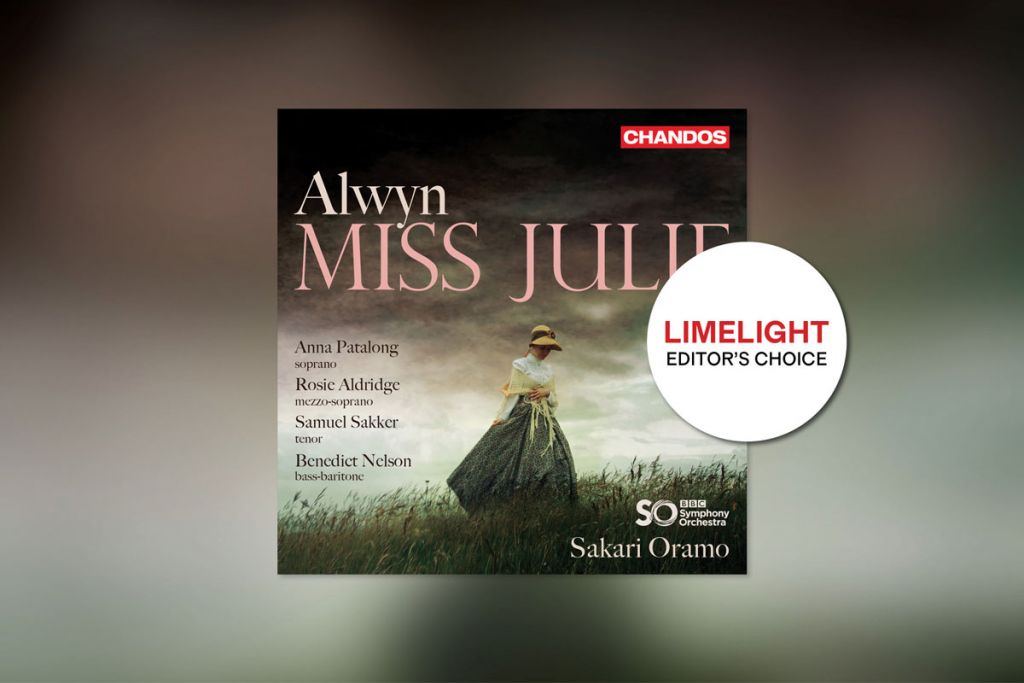 Alwyn’s fascination with Strindberg’s naturalistically accented, psychologically intense portrait of dangerous infatuation across the class divide stretched back to the mid-1950s when disagreements with the librettist Christopher Hassall brought his first attempt to a grinding halt. When he eventually...

The MSO Chorus returns, bringing joy to the end of a diabolical year.