Cecilia Bartoli; William Christie; Veronique Gens; Jean Rondeau: when was the last time you saw a starrier list of cameos? The quality of the supporting line-up says everything about the talent that’s centre-stage here in this first solo recital from French-Italian mezzo-soprano Lea Desandre. A recent graduate of Christie’s Jardin des Voix, Desandre’s star is already very much risen. This release cements the singer an exceptional talent, whose mezzo – now silvery, soprano-light, now darkly chested and broad – is a startling shapeshifter, whose scope is, if anything, exceeded by her dramatic range. Comparisons with Bartoli are inevitable. 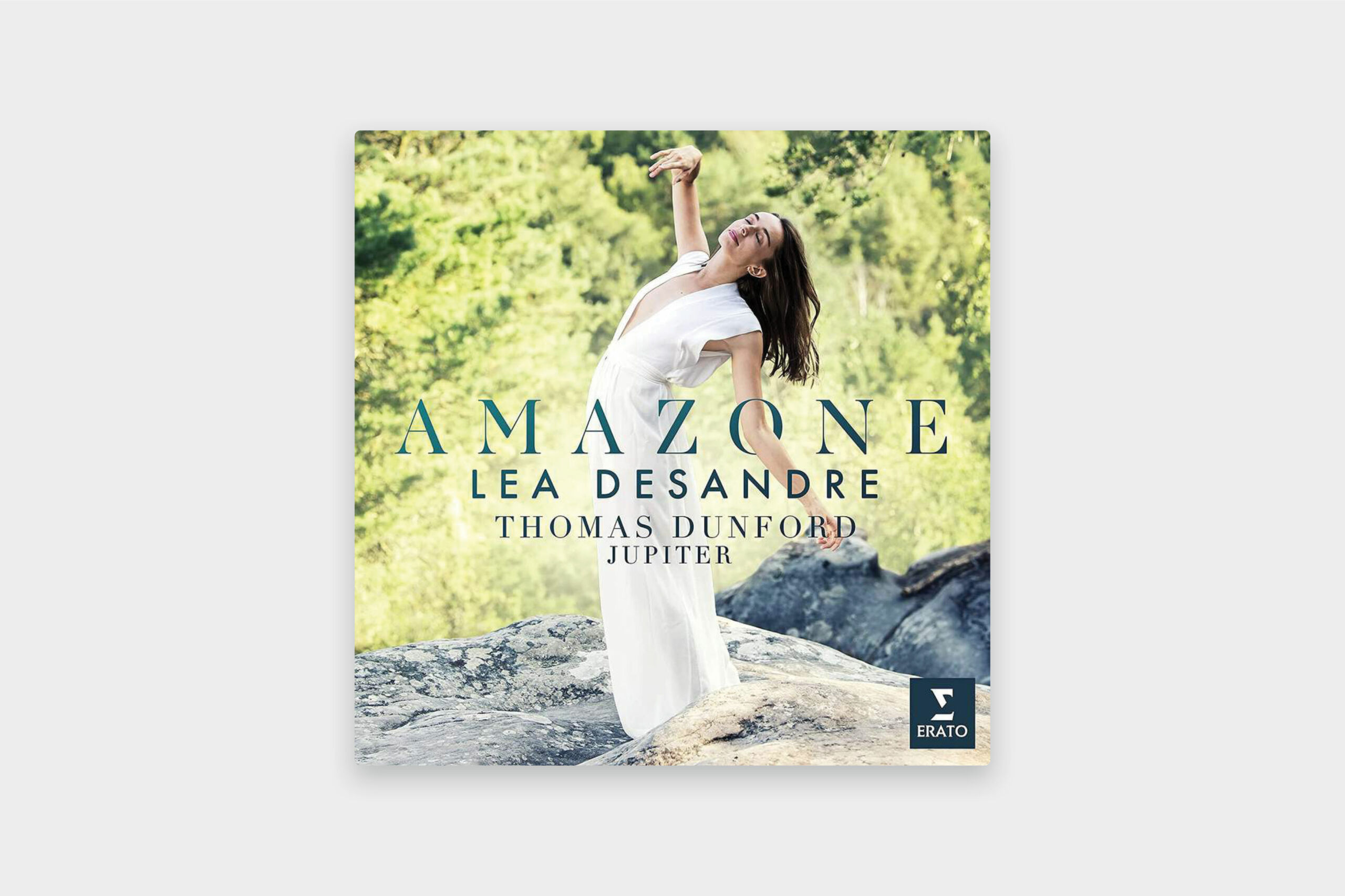 Desandre has enlisted the services of Yannis Francois (whose research lies behind many of the most interesting recent albums from Orlinski, Jaroussky and de Bique) to pull together a program dominated by world premiere recordings. Repertoire by Destouches, Schurmann, Vivaldi, Pallavicino and others straddles the junction of the 18th century, united by the idea of the Amazon.

Desandre plays with the concept’s ambiguity – embracing both the mythic female warriors and...