This is an unusual, thoughtfully assembled program of 20th-century American orchestral works, written between 1897 and 1956. It avoids the usual suspects, concentrating on outliers like the prickly New Englander Carl Ruggles (1876-1971) and the maverick Henry Cowell (1897-1965). 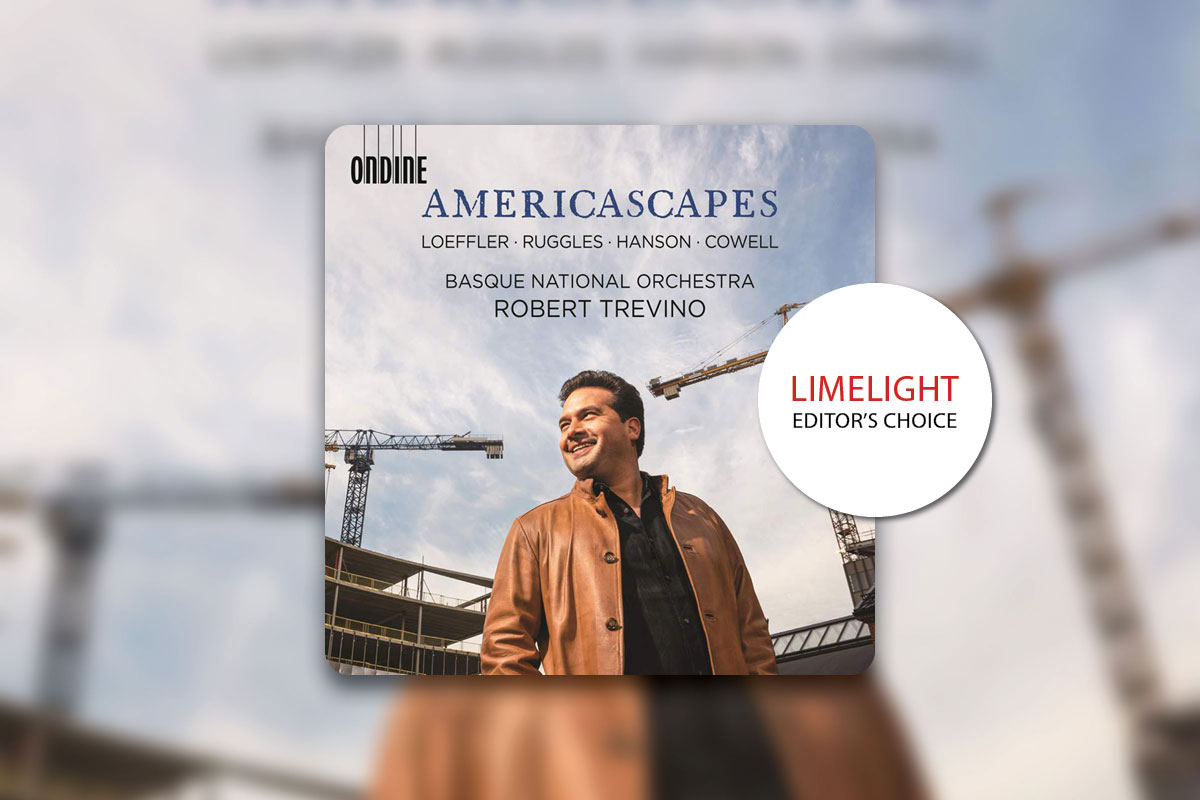 We begin with a 26-minute tone poem by Charles Martin Loeffler (1861-1935). Born in Berlin, Loeffler studied in Europe and was strongly influenced by Debussy and Richard Strauss. (Both may be heard in this work.) He emigrated to America in 1882 to play violin in the newly formed Boston Symphony Orchestra. La Mort de Tintagiles , Op. 6, based on a drama by Maeterlinck, is a rollicking piece of pseudo-Mediaeval spectacle, given a unique flavour by the solo role of the viola d’amore (sensitively played here by Delphine Dupuy).

Ruggles’ Evocations is a four-movement work in his tightly knit, rugged style. The composer orchestrated it in 1943 from an earlier piano version. Best known for his tone poem Sun-Treader (which has been recorded...

Glimpses of what might have been from a forgotten genius.