The lyric may come from a different musical, but An American in Paristruly exemplifies that “there’s no people like show people”.

Scheduled to be the first major Australian premiere in our new COVID-active normal, the production became its first casualty when cases of the virus among the cast resulted in the postponement of opening night. Just when the arts industry had clawed its way back from being the first to shut and the last to reopen, it could also have augured a figurative death knell. 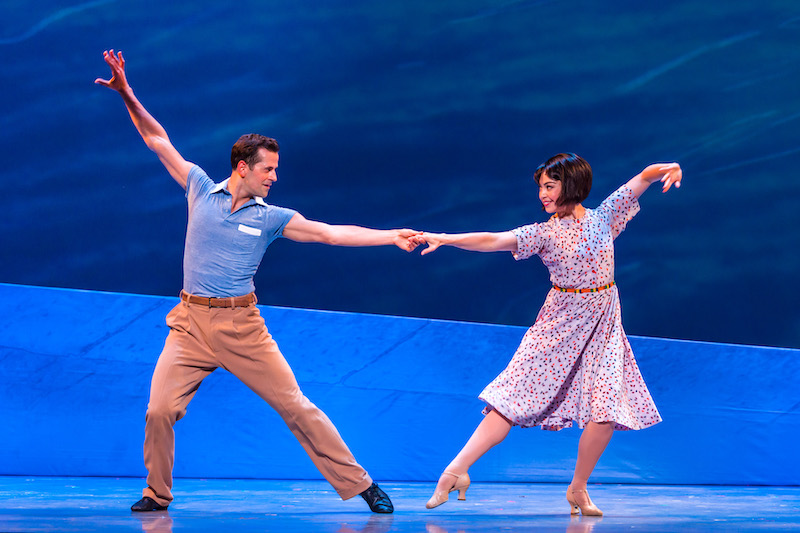 But in the tradition of that aforementioned song, the show has gone on, the curtain being raised on its formal opening just a week later. With lead and featured performers among those who were infected, it is testimony to the determination and resilience of artists that all bar one not only appeared, but did so belying the effects of their recent illness, despite the significant dancing and singing demands.

The multi-award-winning musical is choreographed and directed by...