Breakdancing and singing countertenor might at first seem rather odd bedfellows, not least because of the music that goes with each artform, but in the person of Jakub Józef Orliński they constitute a wonderful synergy. The energy and freedom of expression of breakdancing spill over into Orliński’s singing career, bringing an openness and zest for new discoveries that mark him out as one of this generation’s forward musical thinkers. Such forward thinking finds wonderful expression here, as in conjunction with his musicologist friend Yannis François, Orliński presents a fascinating program of rarities, continuing a voyage of discovery initiated by his first solo disc, Anima Sacra . 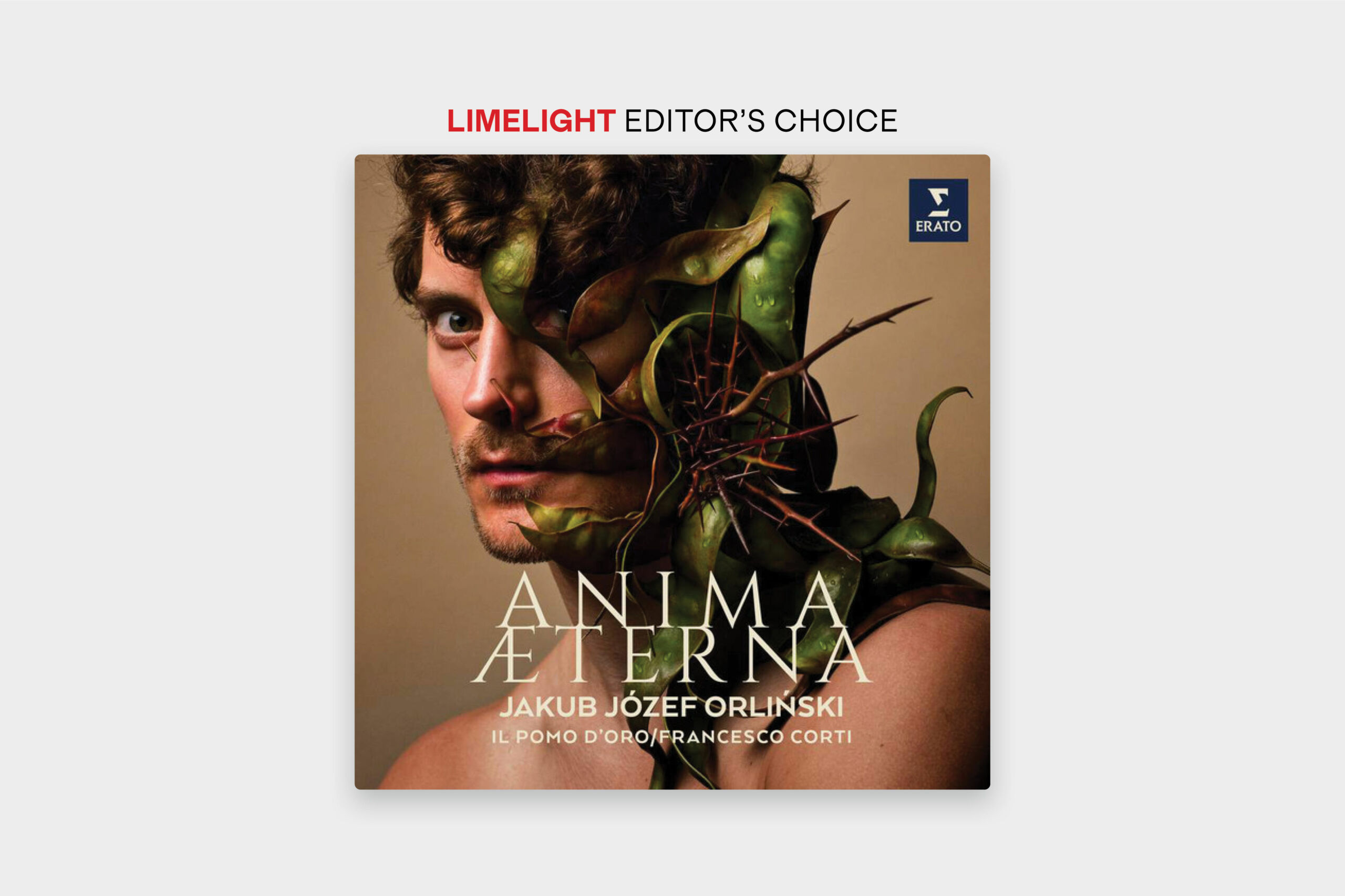 Orliński’s energy and freedom of expression demand attention from the very beginning, finding a perfect outlet in Zelenka’s motet, Barbara, dira, effera (ZWV164), originally written for the famous castrato Domenico Annibali (c. 1705-79) at the court of Dresden. Bristling with righteous indignation, the singer rages against those who brought Jesus to his crucifixion with stylish agility and dramatic...