I have to take a moment here to mention just how refreshing it was to hear clarinettist and Ensemble Qco-founder Paul Dean’s comment at the start of this concert: “we try and play music that no-one ever plays”. As this concert showed, this left-of-centre approach really does pay off, for both performers and audience. With Copland’s classic Appalachian Springas the centrepiece, the pieces in this concert revolved around music from around the first half of the 20th-century, much of which is rarely, if ever, heard on Australian stages. A time of (to say the least) great upheaval in society at large, as well as in music’s development, these works also showcased much of the differing musical languages available to composers of the time. 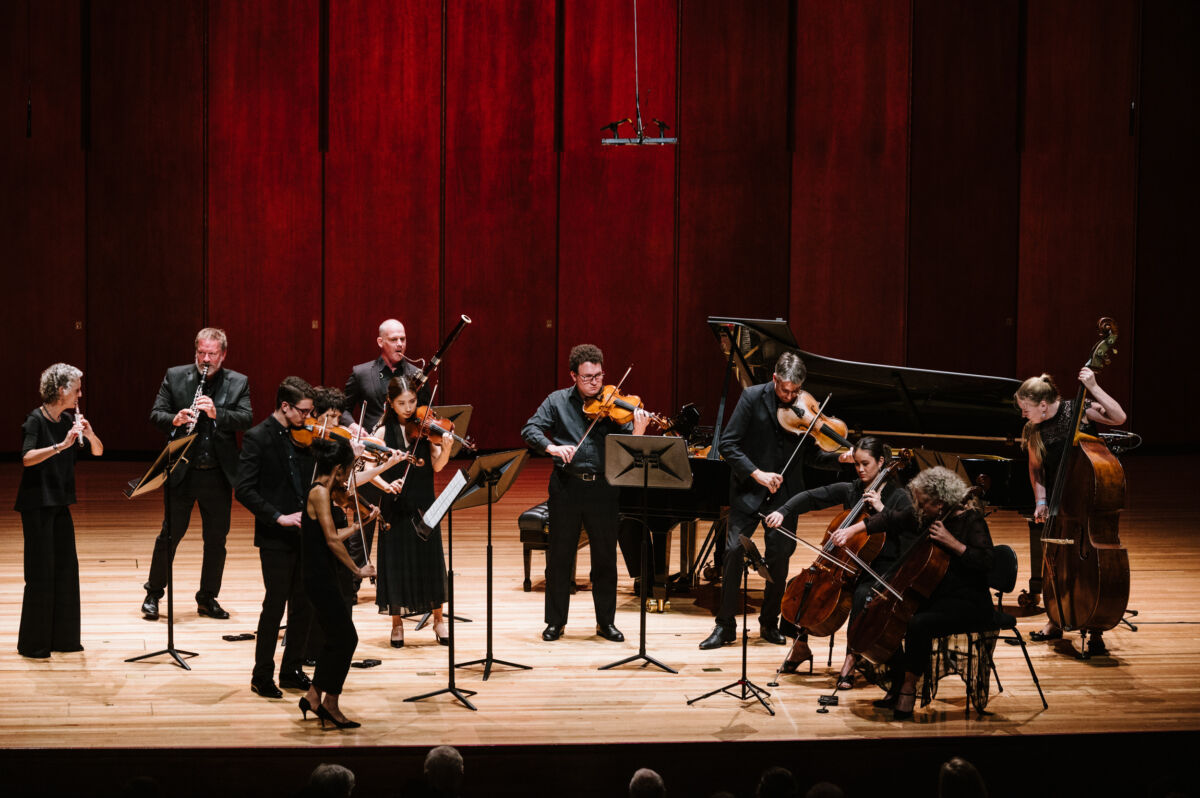 The performance began with Frank Bridge’s Phantasyfor piano quartet from 1910. Perhaps best known now for his role as Benjamin Britten’s composition teacher (and Britten’s homage to him, the Variations on a Theme of Frank Bridge), Bridge’s most-played...

Festival organisers defy the gods and strike up the band, with a wonderful opening concert.