In early 2019, following a strange and disappointing New Opera Workshop (NOW2019) in Brisbane, supposedly created to celebrate the scope and future of opera in Australia but instead highlighting the lack of room for female and non-binary creatives in a famously sexist sector, a group of exceptional composers (Sally Blackwood, Liza Lim, Peggy Polias and Bree van Reyk) shared a call to action in ArtsHub. They asked for cultural leadership and systemic change in a form that desperately needs to be dragged, kicking and screaming, into the 21st-century. Their seven demands, which ranged from asking for diversity be reflected in all aspects of opera making, to the building of safe inclusive spaces in pre-existing opera companies, did not feel like too much to ask for – and yet, a number of years on it feels like we’re still not delivering.

Of course, it must be acknowledged that COVID has disrupted possible action, but it feels time to begin to make good on these commitments. May I recommend a possible place to start? Further curation of works like those by Katy Abbott and Linda Kouvaras, as explored in song cycle form by pianist Coady Green and soprano Linda Barcan in a salon-style event at Melbourne’s fortyfivedownstairs on Sunday afternoon. One of the greatest challenges identified by the New Opera Workshop was the lack of female and non-binary voices telling their own stories. Instead, opera has seen a spectacular number of works – old and oft-repeated, and new and immediately revered – by men, telling women-centric stories through the male gaze, and perpetuating the same old cycle that has become not only boring, but deeply damaging. 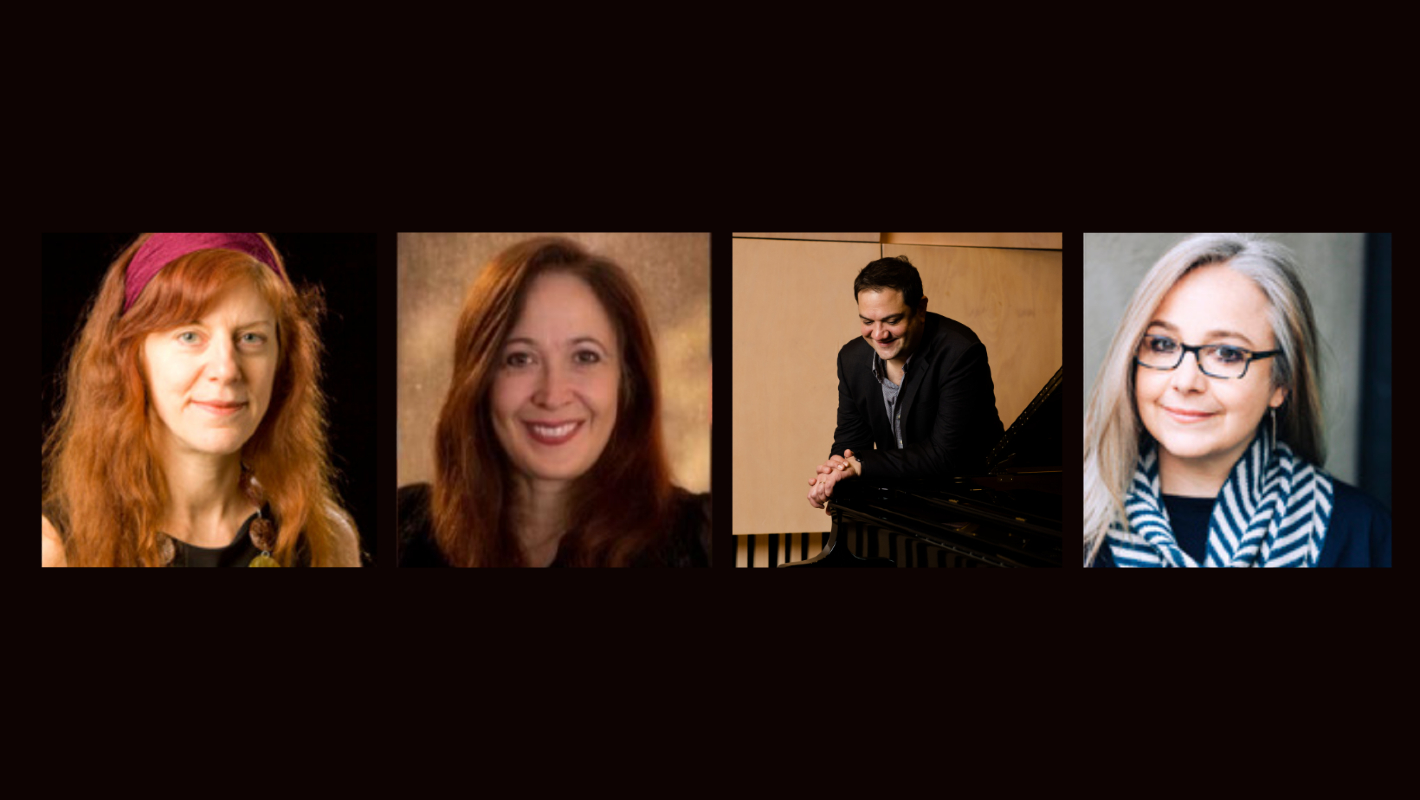 In Kouvaras’s On Art and Life, which boldly looked the epidemic of domestic violence in the eye, women’s stories got the operatic rendering we don’t see enough on stage. Through a selection of poetry by Diane Fahey, Bronwyn Bartal and Kouvaras herself, these all-too-familiar stories were not shied away from. Across the work, we got to know, cry for and flinch with a young woman in early adulthood, who meets an “artist” referred to only by that title (highlighting uncomfortable truths surfaced through the #MeToo reckoning). The young woman sits for the artist, falls in love, has that artists’ baby, begins to succumb to the artists’ violence, fights back, and finally, we see her sitting incarcerated for her retaliation – a devastating yet unsurprising outcome.

The celebrated mezzo-soprano Linda Barcan was exceptional in the role of empathetic narrator, and seeing her perform again was a gift: the middle of her voice was rich and velvety, but her career creating roles and portraying complex characters allowed her the space to not fear making an unpretty sound, which is incredibly satisfying in a piece of this emotional heft. Some of the libretto was a little clunky, a little obvious, but no mind: the poetics were no match for the importance of the work itself. And perhaps the fact On Art and Life felt a little formulaic merely reflected that this cycle of abuse in Australian homes is just that – formulaic, heartbreaking, easy to walk by. Easy not to notice. Perhaps we need to have these stories spelled out for us, so we can take how we feel and what we learn in the comfort of a concert back into our lives.

Kouvaras writes well for the voice, understanding how a line sung in a specific way can catch the breath in your chest and squeeze it; tighten your throat until you feel like you might sob. Her piano writing was rhythmic and varied; Coady Green clearly has a great reverence for Kouvaras’s compositions, though his performance would have been helped by a slightly better piano in the space. His playing was very fine, but the battle with the instrument meant some of the more nuanced moments became musically clunky, the piano at times outstripping Barcan’s top notes.

The flaws of the instrument did not help in either of the composers’ work for solo piano, either – Abbott’s Glisten and Kouvaras’s Shoalhaven Nightpainters both explored colour and impressionistic sounds, which came off, unfortunately, a little overwrought on the less-than-perfect instrument. I’m desperate to hear both again on another piano, one that matches Green’s evident facility.

Luckily, Abbott’s song cycle The Domestic Sublime made me forget all about the foibles of the keyboard. I have long admired her compositional practice and the breadth of her creations and was delighted to see a work of hers for voice programmed. As she mentioned at the outset of the performance, it takes her some time to find a piece of text that she really wants to dig into, so it felt like quite a treat to hear a work based on writing that truly spoke to her. The cycle, based upon poetry by the revered Australian poet Christopher Wallace-Crabbe – who to my delight was in the audience, and gave a generous reading of his sextet of poems prior to the performance of Abbot’s work – was, indeed, sublime. Her interpretation of the poems was in turn subtle, provocative, funny, moving and witty.

Barcan relished Abbott’s rolodex of references, moving seamlessly from art song to cabaret to lieder without blinking an eye. The domestic tasks that formed the basis of the texts – coat hangers (useful until they get underfoot), shaving, bed making, washing up – are reverently surveyed, giving a powerful voice to the overwhelmingly female tasks that make up a day of homemaking. The six short pieces (how I wish there had been more!) were excellent together, but I could easily see them being slotted into other concert programs, perhaps just one or two at a time. These are works that deserve frequent performances, and I beseech interested singers to seek them out and program them. They should, to my mind, be part of the future of Australian opera – womxn’s stories, told with respect and humour and power. May we continue to work towards those systemic changes we all deserve to see unfurl in our lifetimes, and may these important works continue to receive stage time, long into the future.

This new work plays with centuries of expectations around women’s roles in opera.