A choral work by Joseph Haydn’s younger brother Michael that hasn’t been heard for 250 years has been unearthed and premiered in two stunning Melbourne concerts by the Australian Boys Choir. 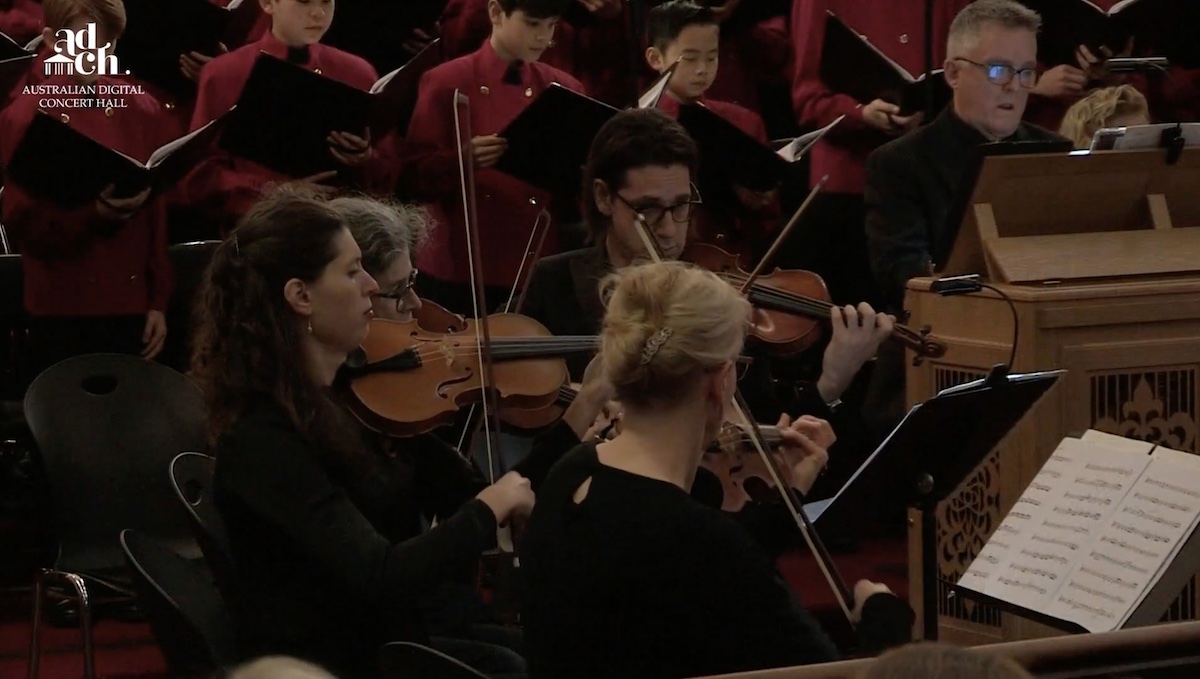 The original score of Litaniae Lauretanaein C Major, MH 71 was preserved in a cathedral archive and was recently digitised by Austrian scientist and musician Wolfgang Esser-Skala. Nicholas Dinopoulos, Artistic Director of the Australian Boys Choral Institute, got hold of a copy and the four-part work was given its Australian premiere at two performances, at St Mary’s Basilica, Geelong, and Sacred Heart Church, Carlton, in collaboration with the Australian Romantic & Classical Orchestra and four soloists.

Michael was five years younger than his famous brother Joseph, who guided him as a fellow chorister at St Stephen’s Cathedral in Vienna. Michael was more admired than his older brother as a singer, and Joseph even considered his sibling’s religious works superior to his own. He went on to serve...

This performance was a truly moving experience, which refreshed a work so many of us know well.

A generous helping of quality Rossini just in time for Christmas.