In 2006, I reviewed Lippel’s last Bach recording (BWV998, 1003, 1010), writing that the performances exhibited amongst other things a balance between “historical fidelity and modern aesthetics”. Here, Lippel ups the ante, performing on a “well-tempered” refretted guitar by Walter Vogt which preserves the “unique affect of each key as framed by the interval characteristics of their core harmonic areas”. 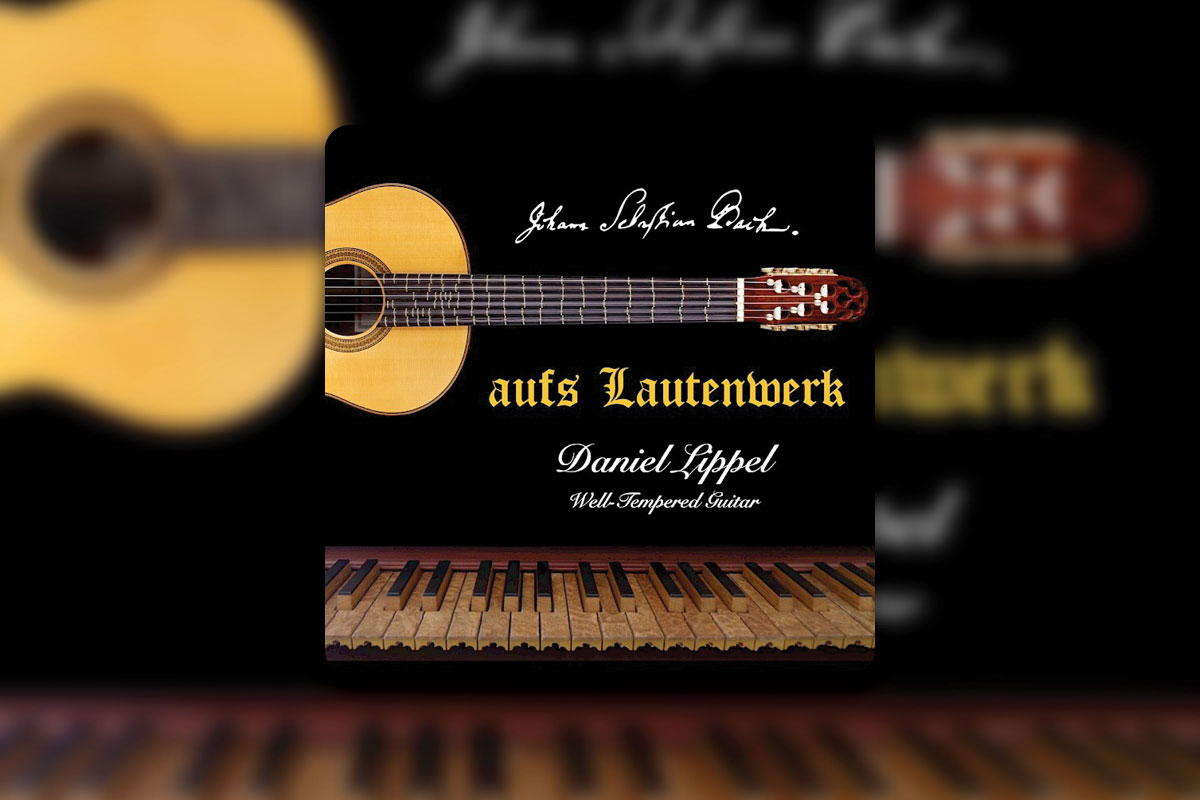 In a nutshell, using a temperament developed by Bach’s student Johann Kirnberger, rather than our modern equal temperament, “one pure third (C-E) and a variable series of wider thirds through the circle of fifths” means every key sounds subtly different. Listen to the chords. The effect, once your ear gets used to it, is subtle, yes, but magical. It’s not out of tune; it’s more like a mild cognitive dissonance as expectations are subverted.
And the repertoire and the playing? Both are deeply satisfying.