There was plenty on offer for Easter in Sydney for those who didn’t want to brave the airline queues and traffic gridlocks, including a top-shelf performance by Sydney Philharmonia Choirs of Bach’s magnificent Mass in B Minor.

Less often performed than the two Passionsand not meant for church services, this masterpiece was written at the end of his life and was intended as his musical legacy. It demands much of choristers, soloists and instrumentalists alike and Associate Musical Director Elizabeth Scott and SPC’s Chamber Singers, VOX and Baroque Orchestra under concertmaster Fiona Ziegler delivered in trumps.

There are only six words of Greek text in the Kyriesegment which opens the work, but out of that Bach has woven a wonderful and wondrous world using two choruses and a duet between soprano and alto – here featuring a beautiful blend of timbres in soprano Celeste Lazarenko and Opera Australia regular mezzo Anna Dowsley (look out for our profile of Dowsley in Limelight’sMay 2022 magazine). Scott, precise and economical in her gestures, exercised a firm but not restrictive control, alert to the many nuances of the score. 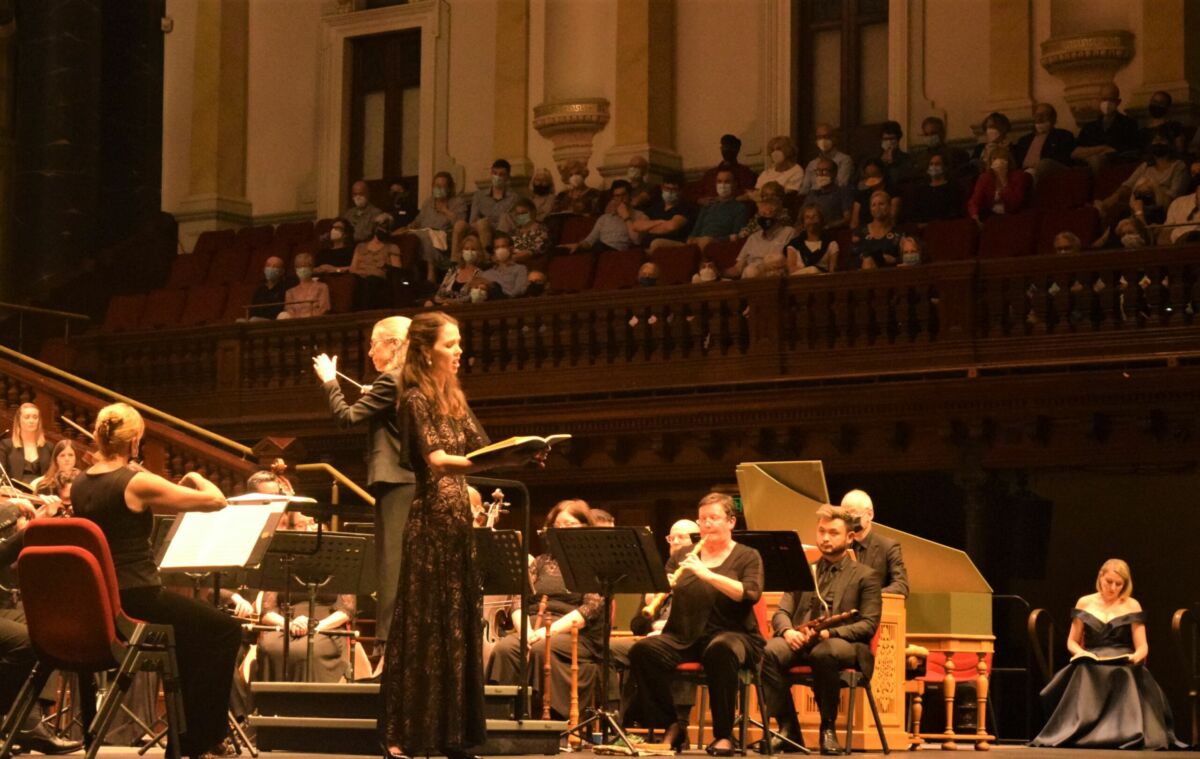