Returning to his old, illustrious stamping ground, Deutsche Grammophon, John Eliot Gardiner’s third St John Passion on disc is a lustrous affair that casts its predecessors into the shade. Recorded live in Oxford’s Sheldonian Theatre on Good Friday last year, it finds Gardiner at his most immersed and most expressive. It is a potent combination. 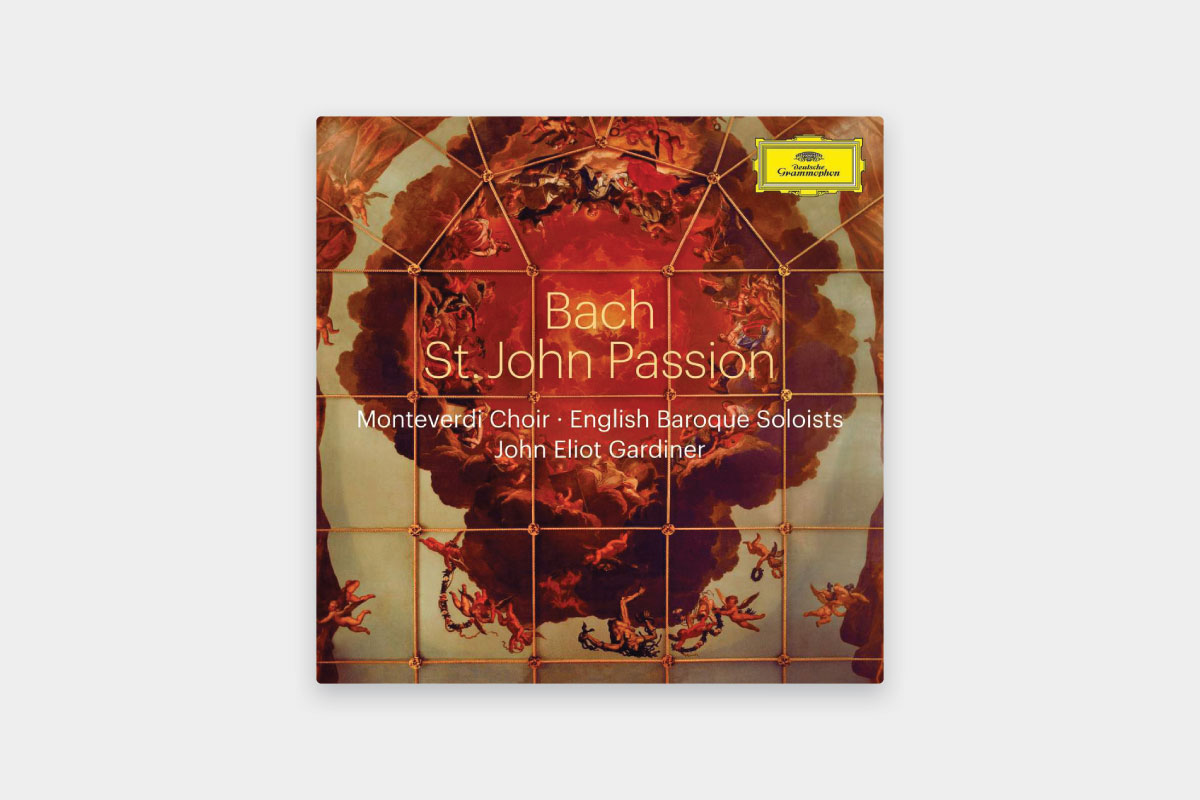 Although his forces are socially distanced and performing to cameras (the performance was streamed on DG Stage) rather than an audience, there is a palpable sense of occasion, an awareness of a rare, communal moment snatched from pandemic isolation that produces a reading of compelling dramatic urgency and emotional intensity.

In his booklet interview, Gardiner likens the angry crowd confronting Pontius Pilate at the trial of Jesus to images of “the Trumpian mob storming the Capitol in Washington DC. I found the parallels so shocking, so arresting. So topical”.

That notion lends an electrifying charge to Gardiner’s dissection of Bach’s mighty...