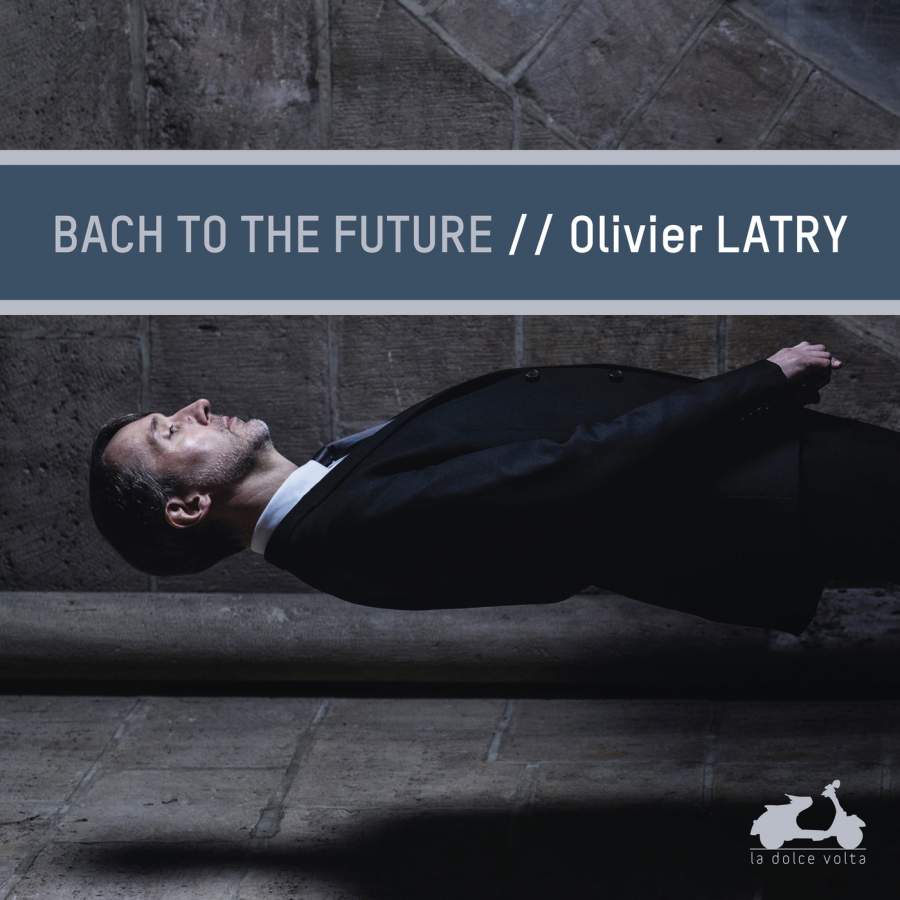 In the days following the fire that devastated Paris’s Notre Dame Cathedral, the news that the famous organ had emerged essentially intact drew a collective sigh of relief from music lovers across the world. However, given a rebuild and restoration project with estimates ranging from five years to a decade, we would be best advised not to expect to hear its resonant tones anytime soon. Luckily, the last recital recorded on the – some would say 600-year-old – instrument has just been released on the la Dolce Vita label, and not only is it a doozy, it comes with the stamp of authority of Olivier Latry, one of the organists who know it best.

Appointed one of three titular organists in 1985, when he was just 23, Latry is one of the instruments great colourists, a gifted virtuoso and improvisateur par excellence. As anyone who has heard him on one of his regular trips to Australia can vouch, he is also a deeply thoughtful interpreter with a vivid musical imagination, all of which qualities go to make Bach to the Future rather special.

Since construction of the cathedral began in 1163, a total of 52 organists have presided over the organ gallery, a roster that includes the likes of Louis-Claude Daquin, Armand-Louis Couperin, Claude Balbastre and Louis Vierne. The instrument’s current location, 15 metres off the ground and just below the famous Rose Window, was established in 1400, but it was the technological and acoustical advances incorporated into it during the 1868 restoration by the great organ builder Aristide Cavaillé-Coll that essentially defined the sound we hear today.

Cavaillé-Coll revolutionised the organ’s inner workings and wind supply, added mutation stops and mixture stops (known as plein-jeux harmoniques), as well as developing its characteristic reed chorus and adding a novel chime effect. None of which would ever have occurred to Bach, hence Latry’s somewhat daring approach here. “One cannot and must not fight against the past, but on the contrary assimilate it, the better to derive inspiration from it and then find one’s personal path,” he says in the rather brilliant album notes. “We shouldn’t really be talking about authenticity at all, but, more soberly, about sincerity.”

The music of Bach, Latry believes, is timeless – even “not of this world” – and his approach takes into account the famous seven seconds reverb of Notre Dame, a quality that favours harmonic richness over-elaborate polyphony. The first rule when playing the organ, he reckons, is that you must listen to the instrument. If one way of playing Bach doesn’t bear fruit, you try a different tack, with Bach being a prime example of a composer whose work can speak to the present, or even the future, if you can just figure out how to translate the past. “With me, such and such a thing is possible, such and such a thing is not,” he says. “Come on, try, find something else.”

His opening gambit here, for example, is to ease us in with a gentle build through the developing counterpoint of the Ricercar a 6 from The Musical Offering. As Latry’s stately reading progresses, it gains weight and momentum, rhythm melting into wodges of pure sound before our very ears. After that, the ‘Little’ G Minor Fugue, BWV578 proves a welcome palette cleanser.

The Notre Dame sound, spectacularly caught by the La Dolce Vita engineers, brings a tremendous weight to the ponderous tread of the Erbarm’ dich mein, o Herre Gott (Chorale Prelude, BWV721), which along with Herzlich tut mich verlangen (Chorale Prelude BWV727) has the feel of a personal tribute about it. In the chorale In dir ist Freude, BWV615, he lets his hair down, using the organs ‘chimes’, (or jeu de cloches) to decorate the hymn tune with a golden peal of bells.

Latry’s philosophy is not to deny himself Cavaillé-Coll’s palette of colours – effects like the Victorian swell box or mixtures of stops such as the flûte harmonique simply because they Bach had no knowledge of them. Such effects go hand in hand with a Frenchified approach to rubato, a flexibility gently urged but one that certainly never descends into tastelessness. “Not to use these colours would be as absurd as a pianist banning the use of the pedal in Bach’s music on the futile pretext of imitating the touch and sound of the harpsichord,” he argues.

Most radical, though, and equally most ingenious, is the way that Latry has considered the benefits of prior Bach adaptations, from Liszt’s piano arrangements to Stokowski’s orchestral transcriptions, and followed where they led. Thus, the ubiquitous Toccata and Fugue in D Minor, BWV565 (Latry’s first recording of the old warhorse), comes up all bronzed fanfares, burnished harmonics, twinkling lights and crushing dissonances, the bass notes echoing in the bottomless pit of the Notre Dame pedal resonance. The ‘Great’ Fantasia and Fugue in G Minor, BWV542 takes on the thunderous visionary quality of Liszt, aided and abetted by Latry’s thrilling, freewheeling conception.

Most extraordinary is the mighty Passacaglia and Fugue in C Minor, BWV582, which Latry (with a little help from Marie-Claire Alain) reads as nothing less than a musical interpretation of the birth, life, death and rebirth of Christ. Evolving from out of the depths, over its 15-minute span it builds bit by bit to a gut-churning, unstoppable climax. Assuming you are on good terms with your neighbours, I dare you to turn it up loud!

The beauty of Bach to the Future, is that it really couldn’t work quite the same anywhere but here on the Notre Dame organ. And given that you aren’t likely to hear him play it again any time soon, I suggest you get your hands on the album now.