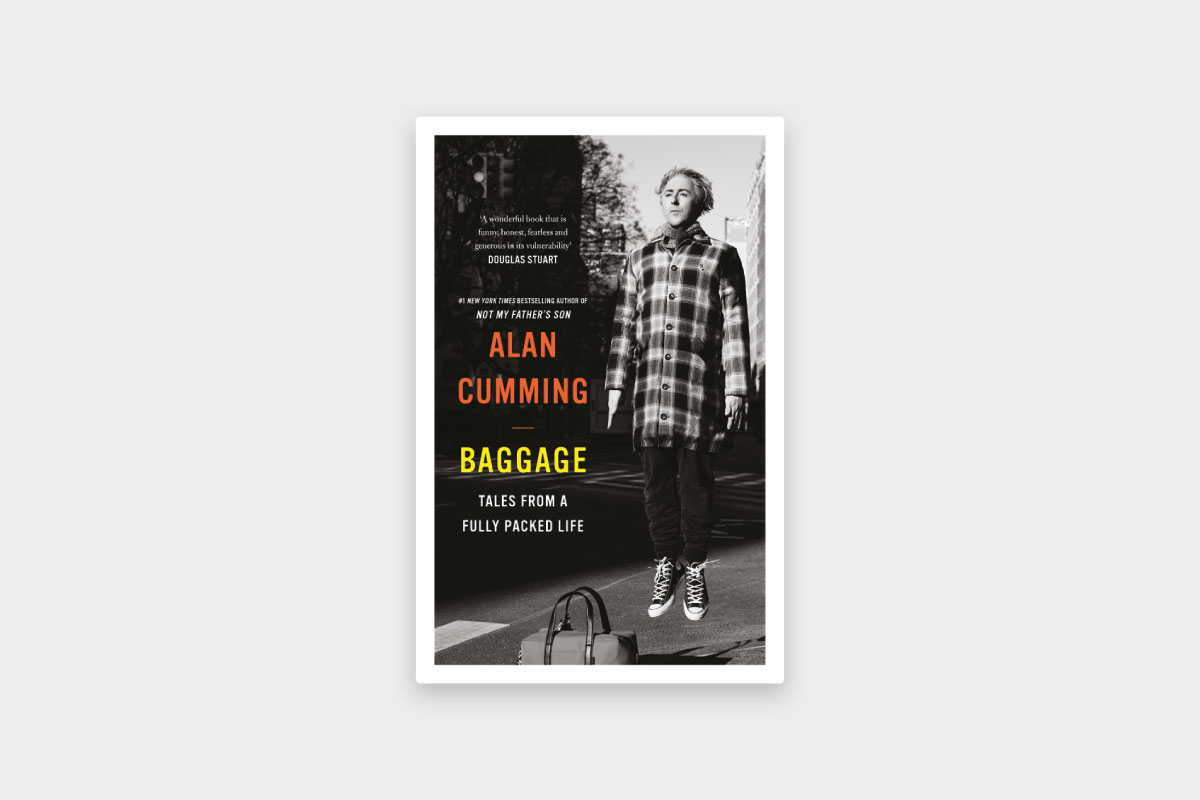 Brought up in rural Scotland with a beloved elder brother, brutal, bullying father and adored mother, a less likely candidate for global entertainment gold would be hard to imagine. Yet wherever he keeps his glittering prizes, that shelf has steadily expanded, from 1988 (Olivier nominee for Best Newcomer), to the present day. And it turns out he’s a scintillating writer of memoir too. If he didn’t come across as utterly delightful, he would be just too sickening.

It would be handy if not essential to have read Not My Father’s Son...

You can't help but surrender to this transcendently titillating, bawdy and big-hearted celebration of the sexual and the sensual.

An Aussie icon turns out to have more sides than you might imagine.