It’s hard not to be immediately disarmed by English countertenor Barnaby Smith when he describes his debut solo album Handel as a vanity project. This delightful program of some of Handel’s best-loved arias, duets and instrumental music is also a fanboy project, the VOCES8 conductor, choral singer, teacher and LIVE from London festival director admitting “the music is taken from a selection of Handel’s greatest works and is a playlist of favourite tracks recorded by my vocal idols”. 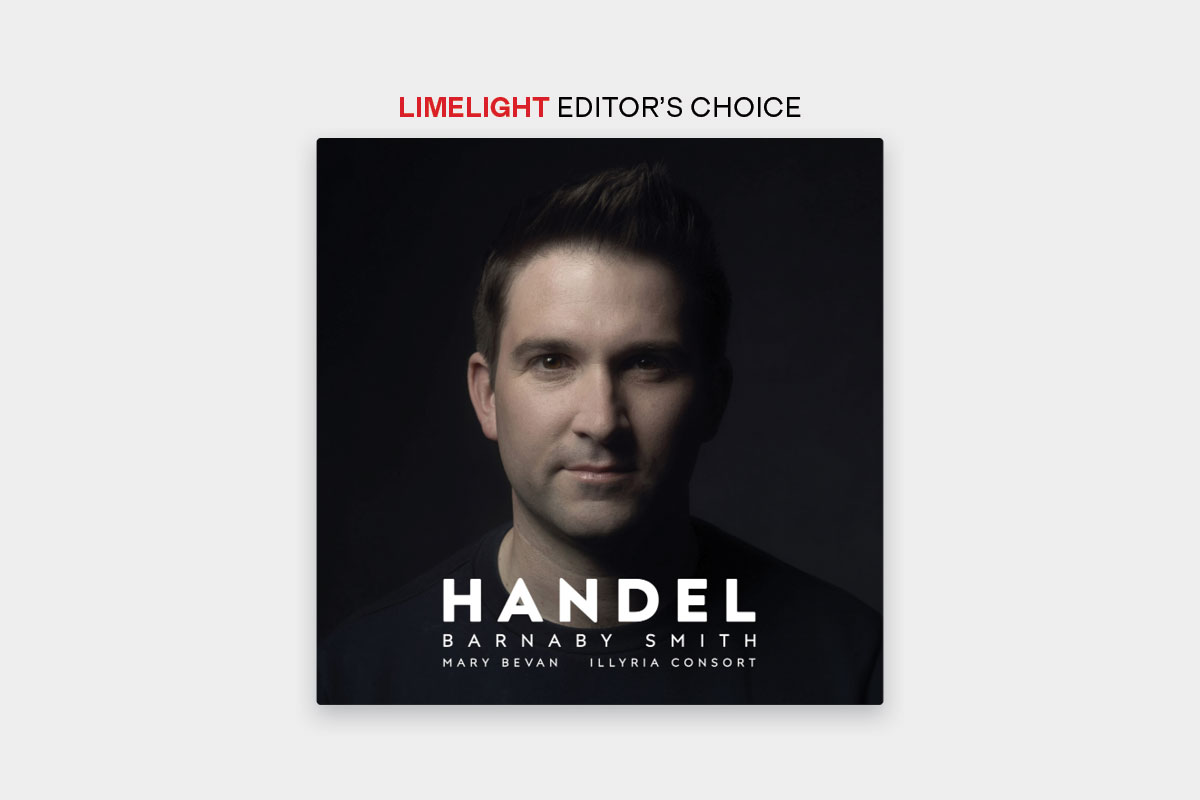 Such as his former teacher, Andreas Scholl. But while there are comparisons to be made with Scholl’s own solo Handel recordings, as well as with those of others such as Philippe Jaroussky the brilliant Franco Fagioli, that would be missing the point. This is a true homage, a tribute, both to Handel’s music and to those singers who have brought it so marvellously to life for Smith and the rest of us in our own time. It’s also something he wanted to be able to share, in later years, with his son, Orlando.

Plenty to relish and think about amid the sounds of Silence.

A pair of Baroque rock stars make a welcome return to centre stage.

Revived sonatas thrill, but what a pity there’s no more.

We know Sullivan primarily for the brilliant music he wrote for the equally brilliant comic plays of WS Gilbert. Many will also know some of his excellent concert music. The songs are a different matter, although many are attractive and well written,  they fall outside the popular Lieder repertoire inhabited by Schubert and his lot, not always reaching the heights attained by those German composers with which they have a cultural affinity. Nonetheless they are certainly worthy of our attention and so Chandos has come to the rescue with 46 of them. For his texts Sullivan drew widely. He drew from Shakespeare, O Mistress Mine and The Willow Song. The song cycle The Window by Tennyson and from Robert Burns the delicately felt Mary Morrison. In the main the music is often what you would expect, lightly inspired Victoriana. For example, the Arabian Love Song, with its mysterious piano ripples between verses is intriguing and the ballad Once Again undoubtedly had female hearts fluttering in many a drawing room. Sweethearts is a melodramatic duet from the composer’s old collaborator, Gilbert. It is set as a waltz and goes with an engaging swing. Familiar to Savoyards will be the reworking of…