It wasn’t so much a ‘welcome back’ as a ‘welcome forward’ when Richard Tognetti introduced the last Australian Chamber Orchestra concert of a troubled season to a packed house at Angel Place.

The joyful program of music from the Baroque, and later works influenced by that era, marked the orchestra’s return to live performance after an absence of six months. It also signalled the start of a new era with the ACO’s impending move to its new homeat Sydney’s Pier 2/3 Walsh Bay. 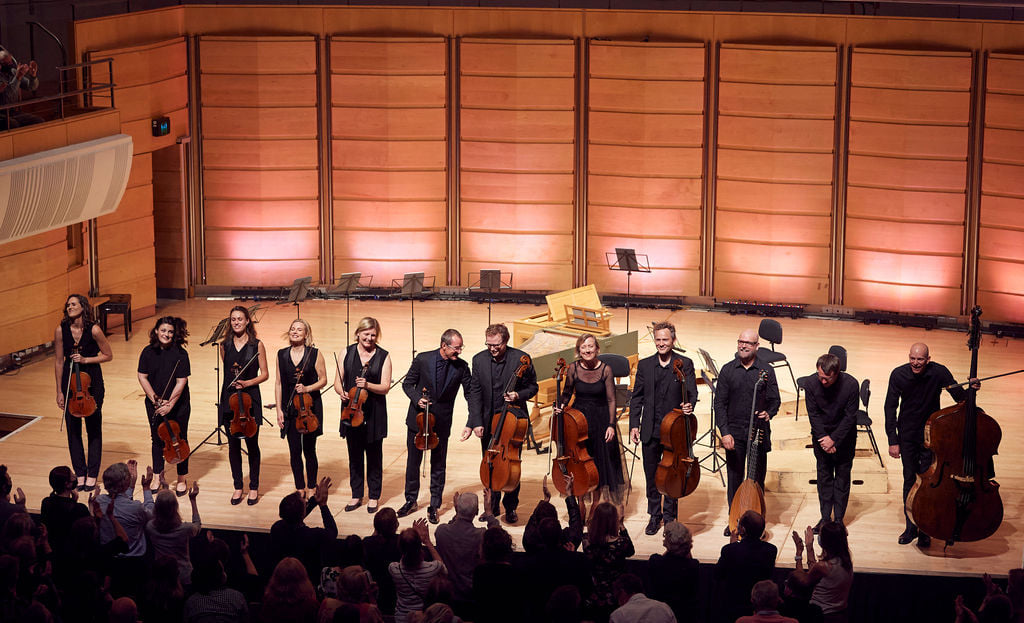 Inspired by Vivaldi’s The Four Seasonsand featuring key works by Bach and Handel, the concert was originally planned as a collaboration with Australian oud virtuoso and ACO favourite Joseph Tawadros, but no sooner had rehearsals got to their final stages than the NSW lockdown knocked it on the head.

The original idea was reworked for this concert and despite Tawadros being refused an exemption order to come to NSW...