Gerald Barry’s riotous Alice’s Adventures Underground treats the timeless tale to surreal levels of acid-sharp cartoon absurdity that even Lewis Carroll might have balked at. Clothed in a neon-bright kaleidoscope of colours that sparkle and spit with firework brightness and a dramatic sensibility whose anarchic appropriating and morphing of operatic conventions seems positively hallucinogenic, it’s the closest, I’d wager, most listeners will get to an LSD trip. 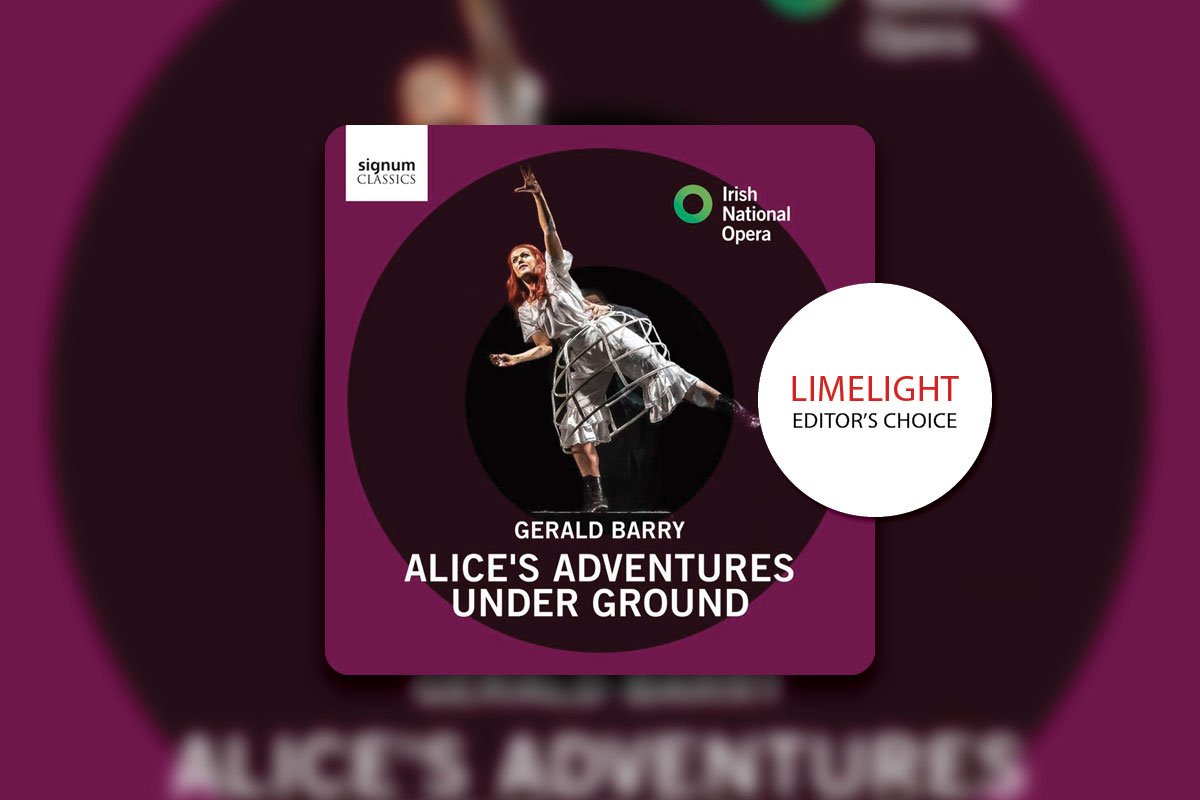 There’s something, glancingly and more farcically expressed, of the sound world of Alban Berg’s Wozzeck about Barry’s treatment of Carroll’s fantastical fable. A splash, too, of Thomas Adès at his most comically disruptive. The result, characteristically for Barry, is individual, idiosyncratic and – on its own distinctive terms – hugely pleasurable.

First staged at London’s Royal Opera House in 2020, its Covid-cancelled debut in Barry’s native Ireland prompted this recording, simultaneously released with a filmed staged production in Wexford’s National Opera House for online consumption that is well worth seeking out.

This audio release, augmented by...

The British conductor talks to us about Mozart in London, Limelight's Recording of the Month in September.

Review: Mozart in London (Classical Opera and The Mozartists)

Wolfgang’s Boy’s own story: Maybe it’s because, for all of 15 months, Mozart was a Londoner.

Joseph Nolan brings his monumental Widow series to the gentlest of ends.

Review: Review: There Will Be Blood (Metropolis New Music Festival)