There’s something of the funky strangeness of Ornette Coleman, say, or late Coltrane in Alicia Crossley’s latest recording. Which is not a quality you immediately associate with Crossley’s favourite instrument, the bass recorder. Let alone base instincts with “demure” recorder players, phallic associations aside. Though that’s not necessarily true, as anyone familiar with contemporary recorder repertoire, including some of Crossley’s previous recordings, will point out. But for the casual listener more used to the recorder’s whispering or tootling in Renaissance or pedagogical repertoires, these compositions for bass recorder by Australian female composers will be a revelation. In a very good way. 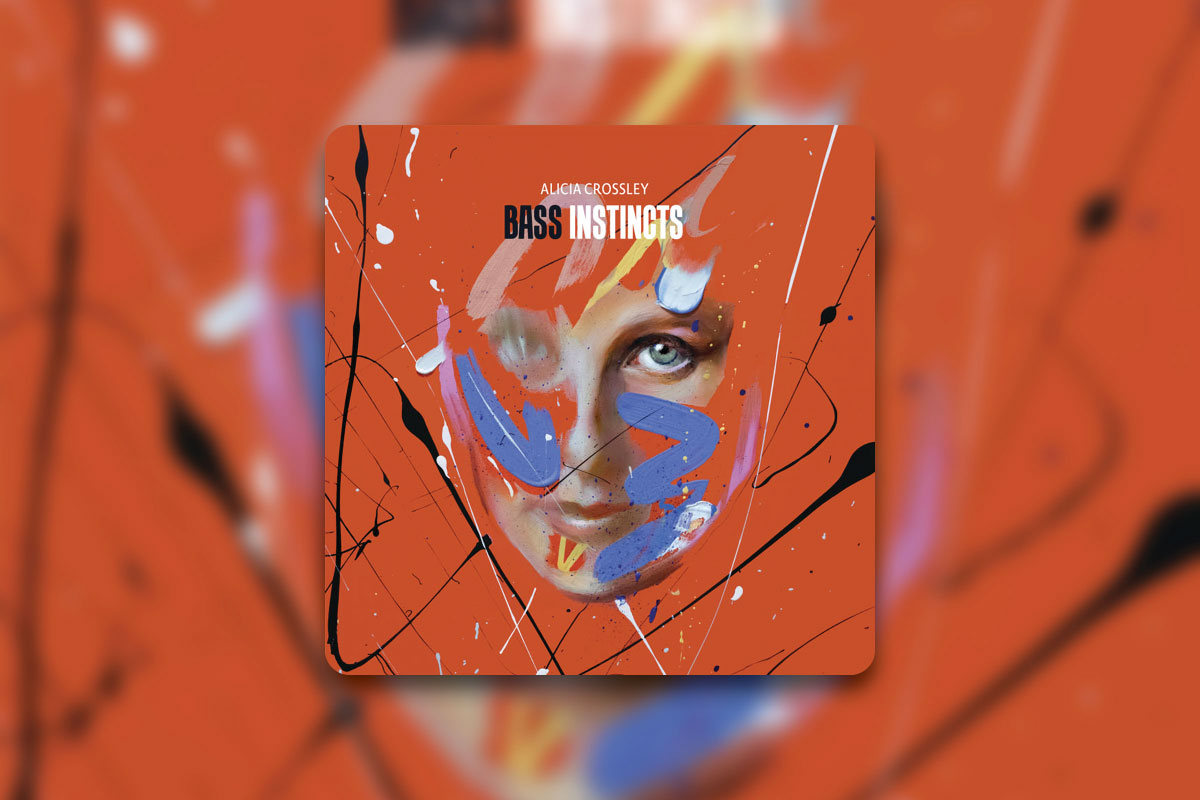 Take Holly Harrison’s three-movement Sylvan , “a direct response to the album’s title”, a rhythmically dynamic, bluesy work in which the bass recorder is accompanied variously by hand bells and marimba. Or Fiona Hill’s unsettling, claustrophobic Lost in the Darkness for bass recorder and live electronics, inspired by a poem written by a young refugee woman who had been in detention for two years.