Barbara Hanrahan is up there with Margaret Preston as one of the most acclaimed printmakers that Australia has yet produced. This new book is primarily a well-illustrated catalogue designed to accompany what is the largest public exhibition of her works on paper to date – one collated by and presented at Flinders University’s Museum of Art. 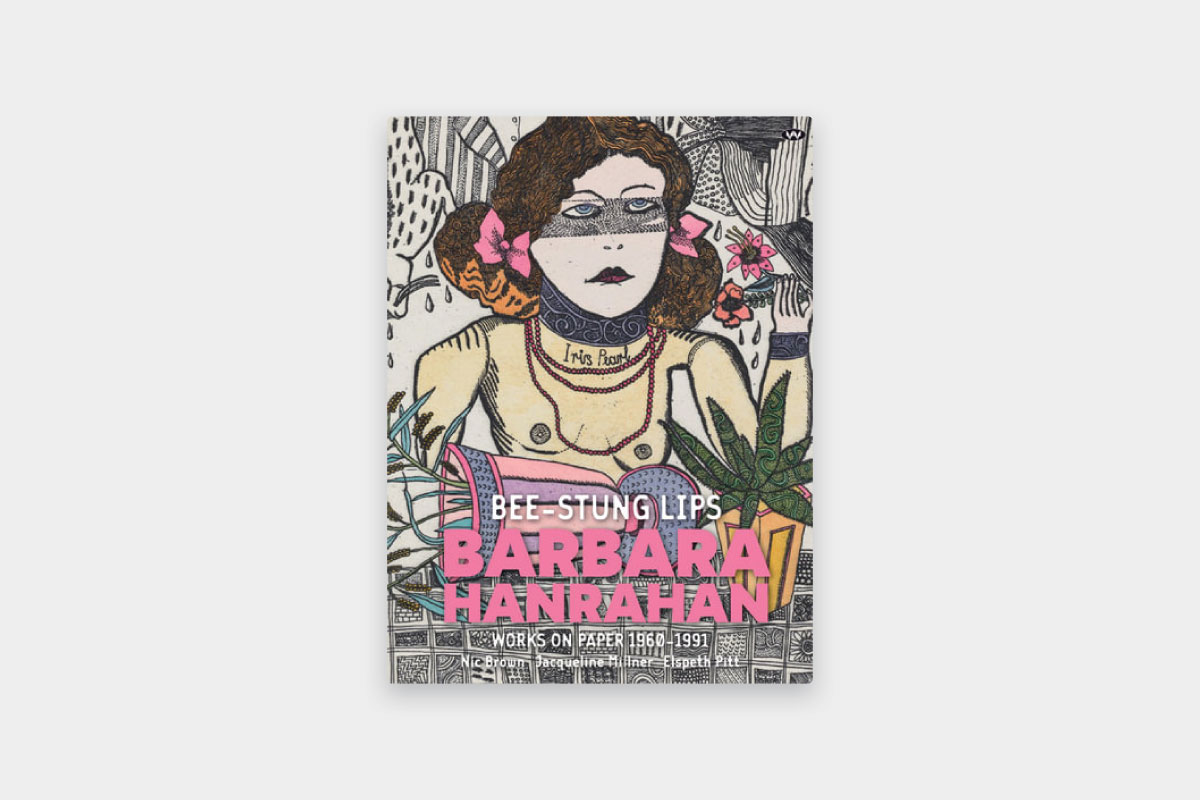 Consisting of around 200 works, from a variety of public and private collections and with invaluable assistance from the artist’s surviving and devoted partner Jo Steele and specialist Susan Sideris, the exhibition and this catalogue, which comes with three scholarly texts, firmly places Hanrahan within a contemporary framework and academic outlook.

The texts, which accompany fine reproductions of roughly half of the exhibits, run from Hanrahan’s earliest works which show the influence of Blake and Chagall through to her last from the late 80s and early 90s undertaken as she was battling with cancer of the spine which would ultimately take her life.

Naturally this late subject matter is spiritual in nature, often depicting angels in...

Review: A Star On Her Door: The Life and Career of June Bronhill by Richard Davies

An Aussie singing legend gets the biography she so thoroughly deserves.