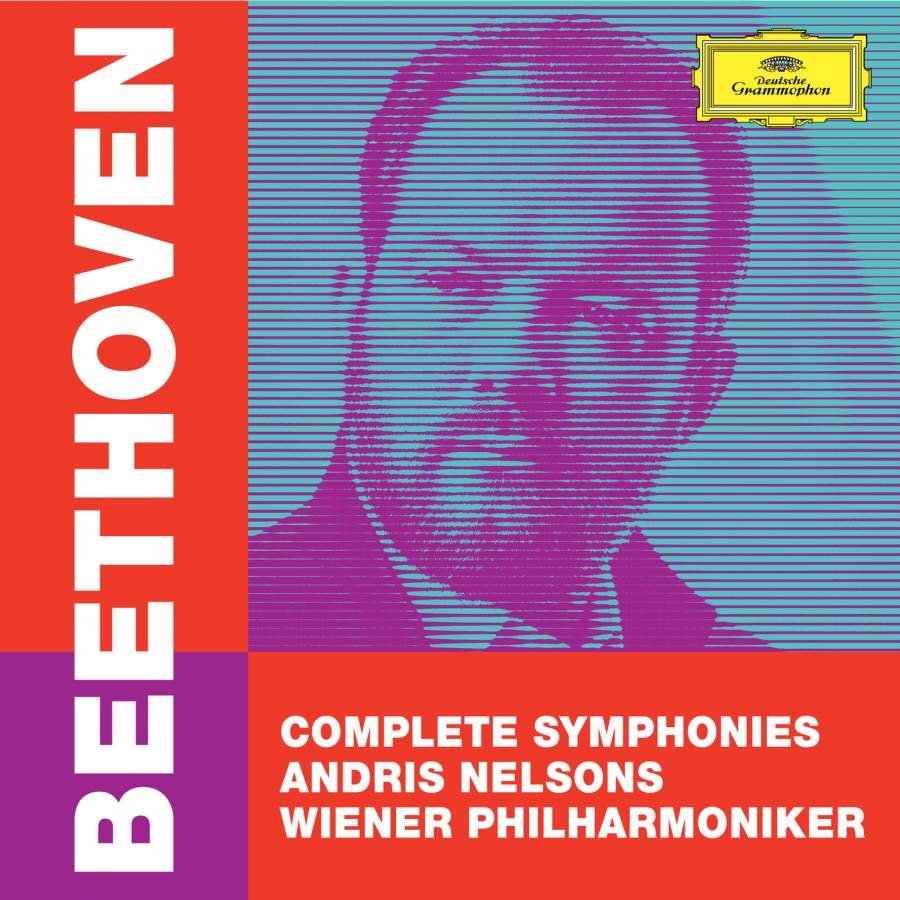 A new recorded cycle of Beethoven’s symphonies is bound to make you wonder anew at the music’s seemingly eternal power and relevance. Through myriad changes in intellectual fashion, through performance practices ranging from the high cholesterol to the HIP, from university professors to those among us who aren’t sure how to pronounce the composer’s surname, these symphonies have been – and continue to be – consoling, uplifting and inspiring. The 250th anniversary of Beethoven’s birth next year will give us many more opportunities to reflect on his legacy.

These symphonies have such deep roots in their musical soil that they stand up straight in the breeze through many interpretative weather conditions. In the 20th century, Toscanini, Furtwängler, Szell and Karajan (to name only a few) brought their titanic personalities to this music, before the performing tradition was enriched by the movement for historically-informed performance, and the recorded cycles of Harnoncourt, Gardiner and Brüggen. Since insight into Beethoven’s symphonic world is not strictly a matter of how HIP you are, there should always be room for a compelling cycle on modern instruments. My “go to” recording for some time in this regard has been Barenboim’s with the Berlin Staatskapelle (Warner Classics), for its combination of deep involvement and glorious playing.

I wish I could say that I found Andris Nelsons’ interpretations with the Vienna Philharmonic as compelling. To be sure, the Second and Third are superb – you can hear the world of classical decorum shedding its inhibitions – and the energy and drive in the Seventh and Eighth are tremendous. Elsewhere I often sense caution or emotional reserve, most notably in the first three movements of the Fifth. Everything is scrupulously prepared and – no surprises here – immaculately played, but Nelsons often seems reluctant to set his interpretative stamp on the music, with results that make it difficult to become deeply engaged with the performances.